Sony has confirmed that the acquisition of Dutch studio Nixxes Software (author of the PC ports of Marvel’s Avengers and Rise of The Tomb Raider) will help the behemoth carry more games PS4 e PS5 its PC. Jim Ryan, president and CEO of Sony Interactive Entertainment, confirmed in a recent interview with Japanese magazine Famitsu that the acquisition of Nixxes Software on the part of the publisher was oriented towards the development of various ports of PlayStation games on the PC. Let’s see all the details about it in the next lines of this article.

Jim Ryan: “We’re still in the early stages, but Sony’s intention is to bring PS4 and PS5 IPs to PC”

In the interview, Ryan hinted at porting the titles PS4 e PS5 its PC and said Sony plans “to further develop game development capabilities and develop more exclusive titles.” Here are the words of the CEO of SIE:

We are happy with our efforts to provide our IPs to PC players. While we’re still in the early stages, we’re looking forward to working with Nixxes to move in this direction.

Some time ago, Hermen Hulst, head of PlayStation Studios, when the company was acquired, made these statements: “Nixxes will be a strong asset to all PlayStation Studios. It will help our teams and allow them to focus on their most important goal, which is to create unique PlayStation content in the best possible quality. ” Hulst also hinted that various PlayStation exclusives will come to PC as the company continues to examine the growing cross-platform market. 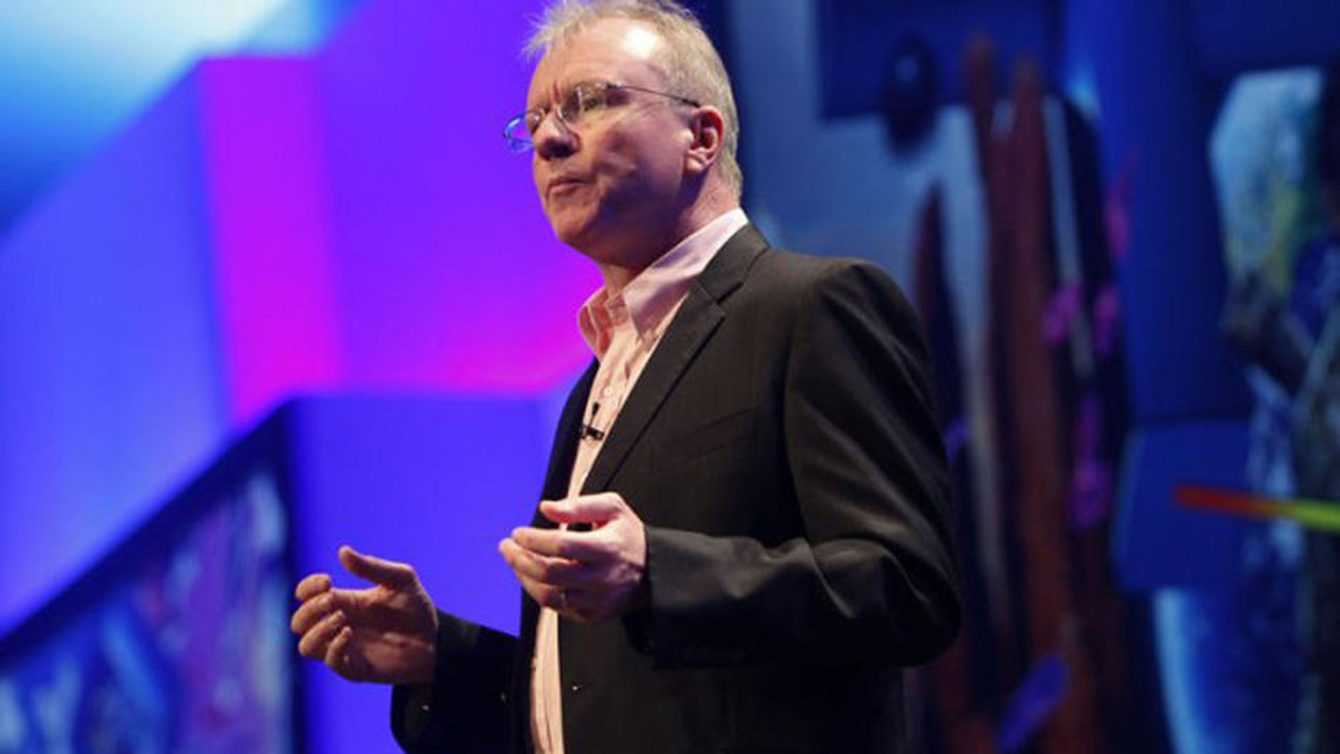 We have already seen Days Gone e Horizon Zero Dawn arrive on PC e Uncharted 4 it could be the next big title to land on the edge of computer gaming. Now that Nixxes has joined the ranks of the Japanese giant, Sony may be able to release games on the PC platform more consistently. In short: this is great news for anyone eager to see Bloodborne on computer in the near future (in this case a PC port has been rumored for some time, more details about it here).