We offer you the review of Sound of Metal, an amazing drama film in the Amazon Prime Video catalog and multiple nominated for the 2021 Oscars

Sound of Metal is the first feature film director for Darius Marder, who previously had only written The Place Beyond the Pines. In short, only two films to the credit, but both exceptional.

Both cases are united by several factors: there is a lack of large and hyper-expensive productions behind them, bombastic special effects and directorial virtuosity. Only good ideas developed in a way linear and empathic. In fact, this project too has a strong impact and is capable of triggering in the spectator that affective participation that moves him to the point of making him feel something that generally does not touch closely, even without resorting to a dull and exacerbated rhetoric.

The plot | Sound of Metal Review

In this Prime Video exclusive, Ruben (Amed rice) is a young drummer who tours the world with his girlfriend Lou (Olivia Cooke). The two play metal music, initially with poor results but slowly making their way into the sector, until they reach an agreement with a record company. With a past as a drug addict, clean for four years, during one evening Ruben notices he perceives a strange ringing in his ears. In no time at all he becomes almost completely deaf. Overwhelmed by anxiety and depression, on the advice of his girlfriend, he finds refuge in a home for the deaf and dumb run by Joe, a Vietnam veteran who has also become deaf after a bomb explodes.

Living in close contact with other people who share his condition, Ruben begins to accept deafness, even if he does not lose the hope of returning to hearing thanks to an artificial implant, and thus returning to play and reuniting with Lou, who in the meantime moved to France from his father (Mathieu Amalric). When contacted by a doctor’s office, he sells all his possessions to be able to operate, but soon realizes that he cannot hear sounds naturally. Expelled from the deaf-mute community, he is forced to recognize his condition, in a crude path of acceptance. 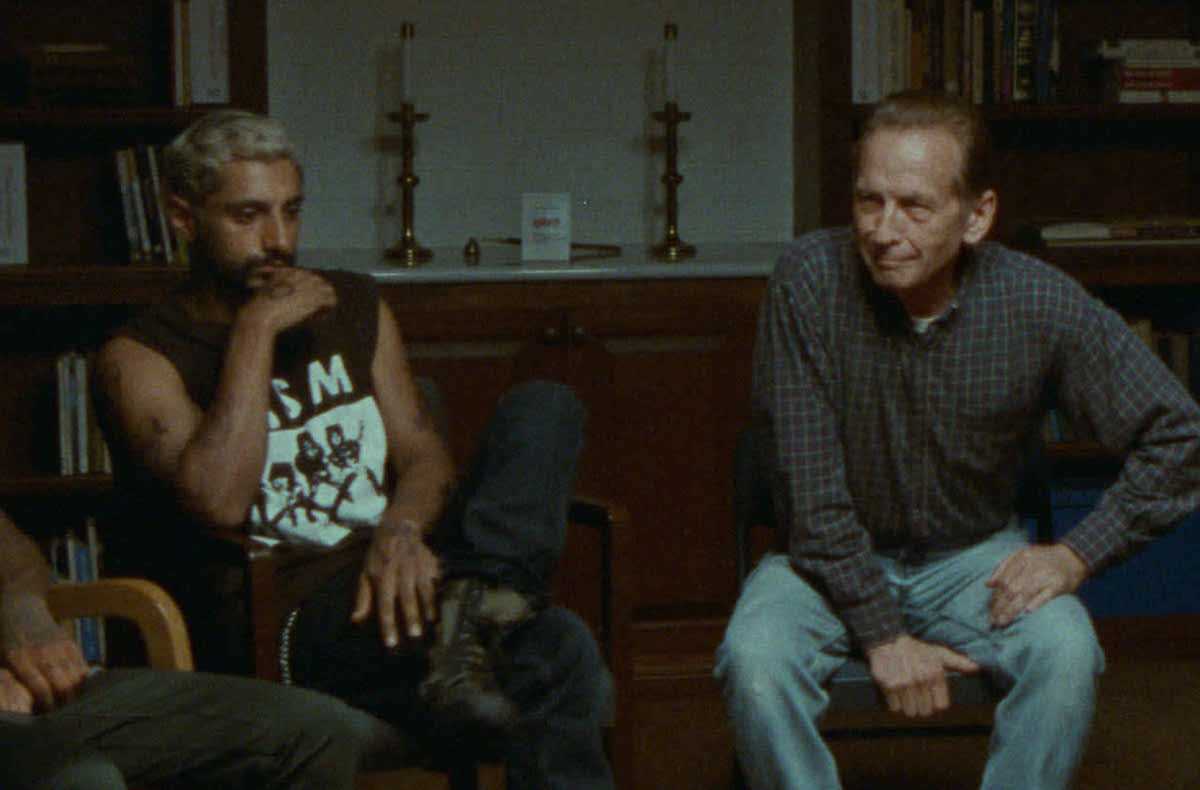 The contemporary viewer is hit by rivers of audiovisual works to be consumed in a bulimic way. Sounds and images assail us all the time, often replacing our thinking or at least overriding it. Here, in Sound of Metal what we take for granted, that is to have an enveloping and evocative soundtrack, comes out of the picture. When this part of a film is missing, the viewer finds himself dazed, lost, hit by a disturbing wave similar to the one that caught the protagonist of the film unprepared.

The great merit of this film is precisely this, the development through an alienating silence, a silence that however makes you feel something that often takes a back seat. Therefore, neither the title nor the adrenaline-pumping incipit of a hard-rock performance can be deceived performed with the force of anger and passion, because the attention during almost the entire screening is on the sadly silent struggle of a person forced to deal with his own disability, which on the other hand gives the viewer the opportunity to reflect on his same reaction in a similar case. 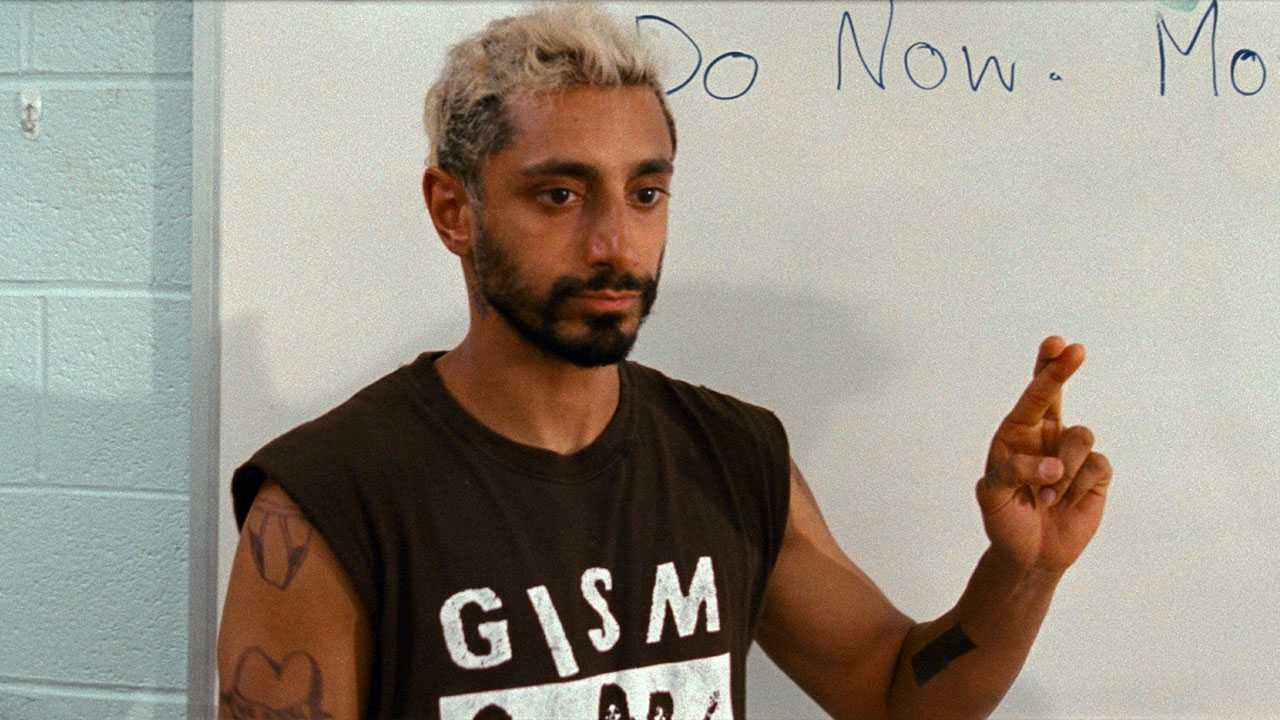 A challenge of identification | Sound of Metal Review

The real beating heart of Sound of Metal is therefore the discovery of a totally new and unknown way of life. Ruben’s world shattered into a few muffled noises, leaving a trail of subtle and unsustainable echoes in place of sounds. A difficult condition to imagine, yet everything is perfectly rendered on the screen thanks to the work of the sound editor, who through distortions and manipulations of the soundtrack allows you to immerse yourself in the discomfort of the protagonist.

In an almost silent film, nowadays, the risk of seeing the flame of involvement in the plot burn out in a short time is undoubtedly high, yet the alchemy between the various actors and the skill of the entire technical cast captures the attention of the public in every step. The characters by their nature are forced to remain silent, allowing the film to function precisely in the silence of men and women who accept their situation, all while Ruben constantly agony. It is rarely possible to approach a story as much as in this film.

Sudden hearing loss can drag humans into a glass bubble that isolates them from others, and this film makes you think about this as perhaps no one before. The Sound of Metal review cannot fail to take into account how the entire production has managed to make people understand what it means to lose the most basic interpersonal skills in one fell swoop. If it cannot be the music that gives voice to the upheaval of soul that overwhelms the protagonist, it is the succession of close-ups and close-ups that make visible what is invisible, like his conflicted soul. Riz Amed’s performance was excellent, the Oscars, if they arrive, certainly deserved. Film not to be missed.