The South Korean authority in charge of ensuring fair competition has just sent a huge fine to Google for 180 million dollars accusing it of abusing its dominant position on the market. In fact, the American company would have prevented smartphone manufacturers from using customized versions of the Android operating system, especially in relation to the version “fork”From the software.

South Korea: here is the maxi fine to Google

Tuesday the Korea Fair Trade Commission (KFTC) said that Google’s contractual terms with smartphone makers amounted to an abuse of the company’s market dominance. Specifically, the KFTC explained that such impositions severely limit competition in the mobile operating systems market.

Particularly frowned upon in this sense is the “anti-fragmentation” clause, present in all license agreements regarding the App Store and access to the Android operating system, the “forks” that we mentioned at the beginning. This note in fact forbids manufacturers to install modified versions of the operating system on their products; hence the maxi fine of 180 million dollars.

The fine imposed on the American giant, one of the highest ever seen in the country, comes the same day an amendment entitled Telecommunications Business Act, commonly nicknamed the “anti-Google law”. The law prohibits app store operators like Google from requiring developers to use their own payment systems, a requirement that has effectively always prevented them from charging fees on in-app purchases.

The new measures of the KFTC therefore aim to stimulate competition by allowing companies to create so-called Android forks without fear of punitive measures by Google. It is already the second hit that South Korea inflicts on the American company, which seems less and less inclined to accept the monopoly of the industry giants. 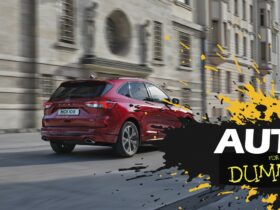 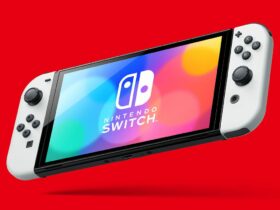 Summer Game Fest 2021: here is the trailer for Season 4 of Cold War and Warzone