During the mission Inspiration4 di SpaceX the crew, made up exclusively of civilians, will not be alone. The company headed by Elon Musk has in fact decided to bring some Apple products into orbit as well, specifically of Apple Watch 6, iPhone 12 Pro e iPad mini. The goal will be to examine the impact of space flight on the human body using the technology of the Cupertino company.

The mission Inspiration4 it will last three days, on an orbit a 575 kilometers, and will be the farthest from Earth since the repair of the Hubble Space Telescope in May 2009. The crew, in this case, will be constantly monitored through Apple devices. This will help to understand in real time the state of health and the impact that such a mission has on the human body.

The mission is part of the collaboration between the aerospace company, Baylor College of Medicine’s Translational Research Institute for Space Health (TRISH) and investigators from Weill Cornell Medicine. The project will collect environmental and biomedical data, as well as biological samples, by the four members of the mission crew.

What data will be analyzed

During the mission, Apple Watch it will collect “ECG activity, movement, sleep, heart rate and rhythm, blood oxygen saturation, cabin noise and light intensity,” according to SpaceX. Readings should also be collected from the SpaceX Crew Dragon vehicle. The crew members will carry out further cognitive assessments with the Cognition app on iPad mini, software used by NASA-funded research studies.

Apple’s iPhone 12 Pro will instead be paired with the Butterfly IQ + Ultrasound device for scan crew organs. The assessment will help determine whether Butterfly IQ + AI guide, presented via a companion app, can be used to capture clinical-grade images without ground assistance. Other tests include the collection and examination of blood drops using a vertical flow immunoassay (VFI) device, assessments of balance and perception, and collection of biomedical samples.

SpaceX’s Inspiration4 mission, with Apple’s crew and state-of-the-art products on board, is scheduled to launch on September 15. It will be held at NASA’s Kennedy Space Center in Florida. Non-professional astronauts have been training since March for this mission and, for the occasion, Netflix will release episodes to tell about the preparation of the trip. The first two episodes were released on September 6, episodes three and four will be released on September 13. On the 15th it will then be possible to see the launch live and at the end of the month the final episode will come out. 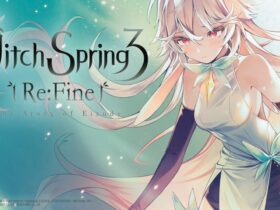 WitchSpring3 [Re:Fine] – The Story of Eirudy – The review 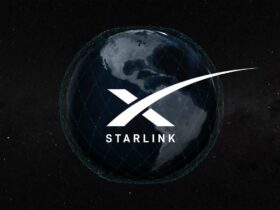 Starlink, the SpaceX satellite network is now available in Italy 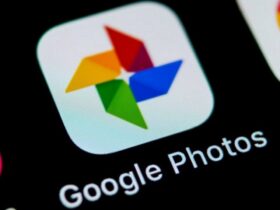