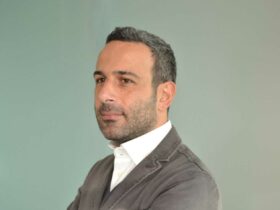 Acer alongside young people: the company will participate in the Under 30 ranking

In recent times the eSports are gaining more and more visibility, so much so that he got the transmission on Sky TV and other broadcasters. Likewise, traditional sports are adapting to new media, to have greater appeal to young people. Sites that allow streaming of broadcasts are closer to the guys because they are free, within everyone’s reach and offer a greater possibility of interaction for service users. With this in mind, the Spanish Liga launches its Twitch channel and is the first among the major European football competitions to do it.

LaLiga had already established a link with popular streaming platform owned by Amazon. This had happened by means of a canal dedicated to eSports: eLaLiga Santander eSports, which had enjoyed considerable success collaborating with well-known streamers such as Ibai Llanos. Alfredo Bermejo, director of digital strategy at LaLiga, has stated that it wants to represent a global entertainment brand, and to do so, it is intent on offering the best product in the world. An undoubtedly ambitious project, which however can turn into reality considering the huge number of spectators who follow football and surf the web. 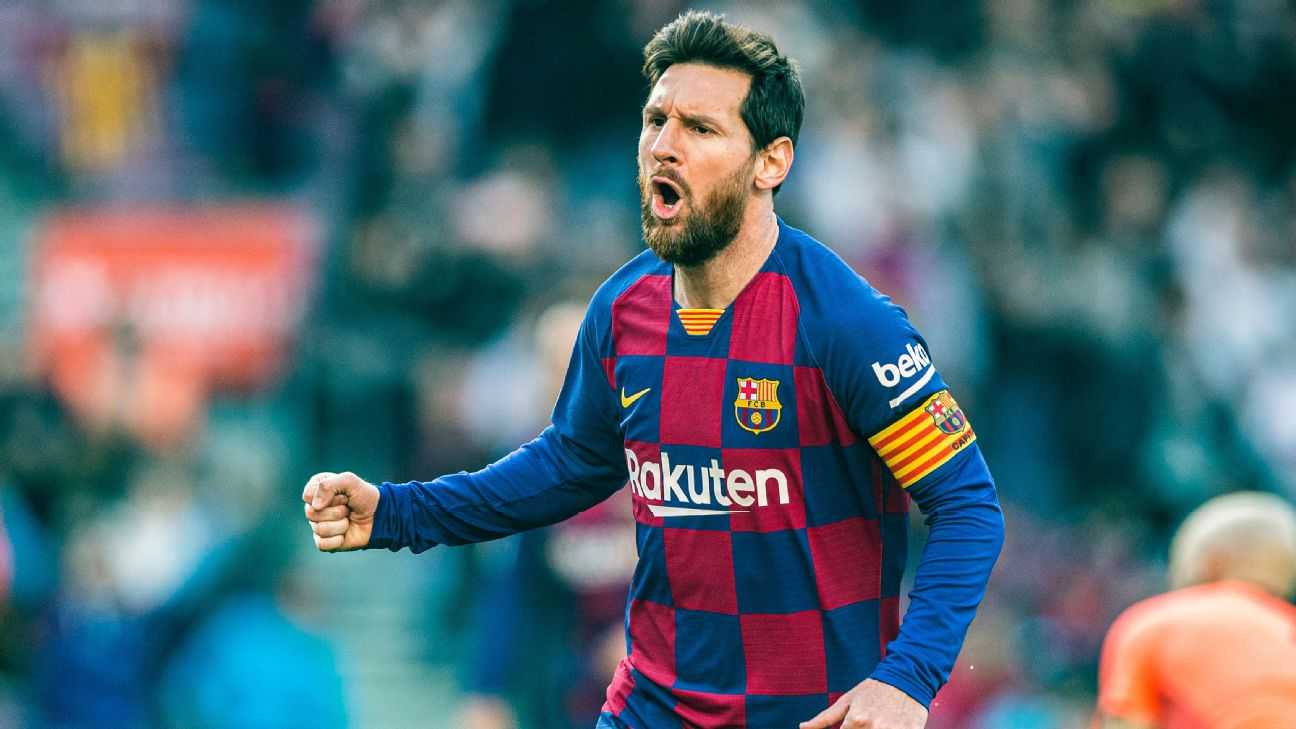 The contents in the program arouse the curiosity of enthusiasts. It will go by ‘LaLiga Zone’, with the analysis of the match of the day to more time-focused programs, such as ‘One minute with LaLiga’ o ‘LaLiga Previas’. There will be in-depth interviews with best athletes and specially created formats to provide fans with a new perspective on the league. The North American channel will allow viewing of programs in both Spanish and English, further increasing the percentage of interested public. It starts immediately with a bang, since this is the weekend that sees the challenge between Barcellona and Real Madrid, ‘el Clásico’, the most important match of the year, which will be analyzed in depth during the broadcasts.

Will Twitch be able to replace Pay TV like leading sports broadcaster in the world? To find out, stay tuned to TechGameWorld.com, where you can find all the news on technology!