A sophisticated spyware would attack the iPhone of at least 5 EU officers, monitoring them from February to September 2021. The attack appears to have been perpetrated with FORCEDENTRYa spyware created by the Israeli company NSO Groupmade headlines for similar cases with the software Pegasus last year. But even in this case the cyber company denies any involvement.

Spyware hit the iPhones of at least 5 EU officials

The news comes from Reuters, which announces the targets of this sensational cyber attack. There would be the Belgian Didier ReyndersEuropean Commissioner for Justice until 2019. And others four members of the Justice Commission they would be hit.

At the moment it is not clear why they were affected. But it looks like Apple would have warned users last year. According to expert reconstructions, the spyware that has affected iPhones is FORCEDENTRY, created by the NSO Group company. The group that ended up on the US blacklist last year after it was discovered that its products had spied on political authorities in Western countries and beyond. 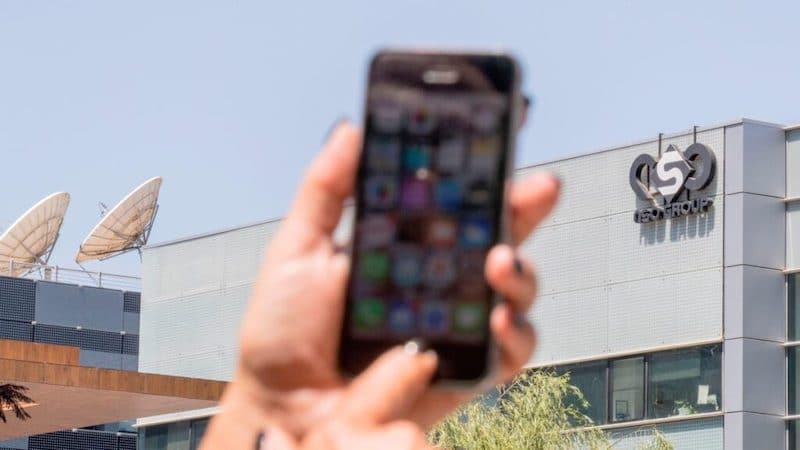 Also on this occasion NSO Group denied their involvement in the affair, saying that the hacker attack on EU officials “It could not have happened with NSO Group tools”. In fact, the company continues to claim that it only sells spyware to law enforcement and anti-terrorism agencies and not for domestic espionage.

NSO is currently handling the complaints in America brought forward by Apple and yes WhatsApp. In this second case, the Israeli group filed an appeal with the US Supreme Court on Monday. This new information could impact the US High Court’s decision. We will keep you informed on the matter.