Welcome back to our usual recap appointment. Let’s go this time to discover all the games announced by Sony during the last State of Play in October

By now we have learned Sony’s communication strategy. In fact, for some time now, one of the most important production houses in the videogame industry has been following its own communication path. Abandoning the “mega events” such as E3 and Gamescom, Sony has decided to bet everything on its State of Play and PlayStation Showcase. If past events were aimed at showing first party titles (Horizon Forbidden West, God of War Ragnarok, etc.), the one just concluded was focused on titles from third parts. So let’s go and recap all the games announced during this State of Play from October.

Not exactly a heart-pounding event

The advances of the numerous leak emerged in these days have come true. As promised, the conference focused on titles developed by third parties to the detriment of the most renowned productions, the result of the work of PlayStation Studios. Although it had already been revealed in the aforementioned leaks, Little Devil Inside it was however the title more important presented at this event. Unfortunately aches admit that the event, having removed the latter title, was quite subdued. Many titles have appeared, some already announced, different updates and many expectations not respected. But let’s go in order and see the first ones games announced in this State of Play. 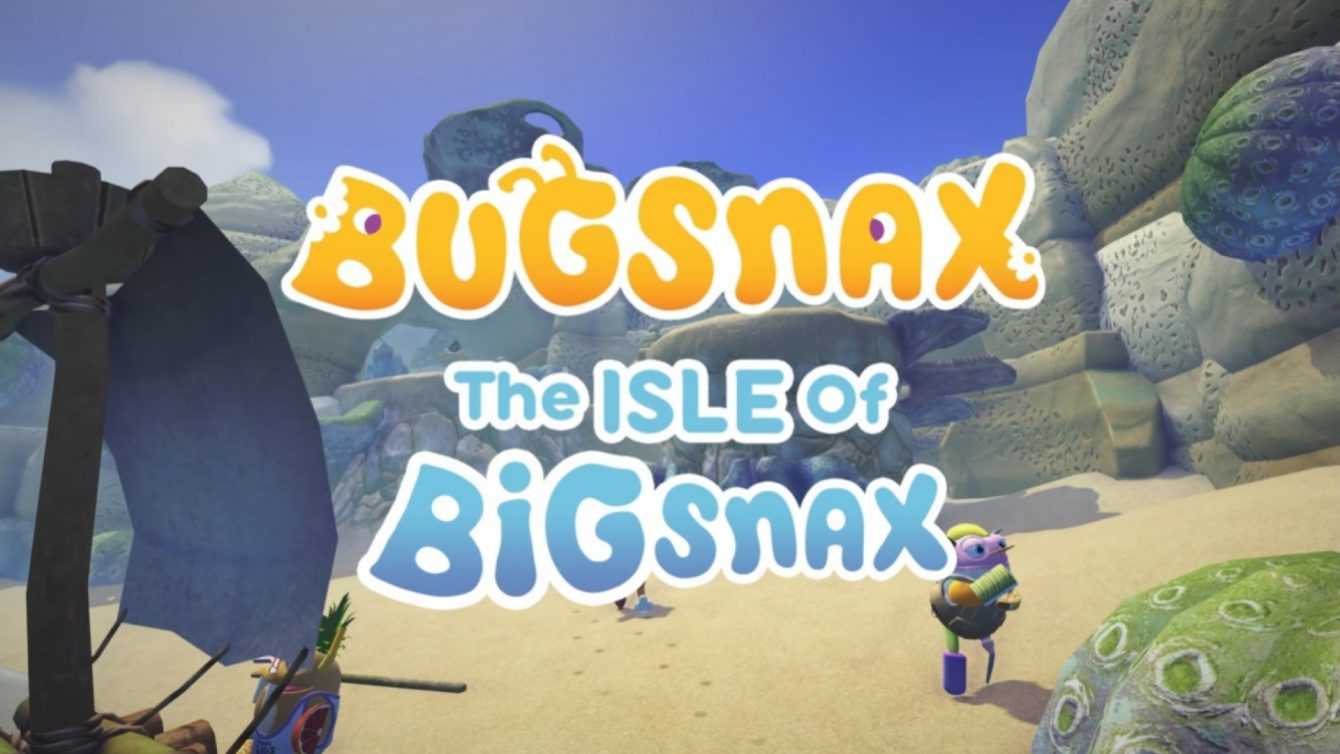 Monsters and battles to the death – State of Play October 2021: games announced

The event began with Deathverse Let it Die, new title multiplayer, developed by GungHo e SupertrickGames. This third-person action is characterized by a frenetic pace, many characters to impersonate and different weapons lethal either melee that a distance. The title is presented as a way to download it stress participating in violent battles. Return one of the more titles absurd of the past months, or Bugsnax. In this new update, called The Isle of Bignsax, a new one will be introduced adventure for the player, as well as new ones mechanical. The dlc will come out early 2022 and it will totally be free. 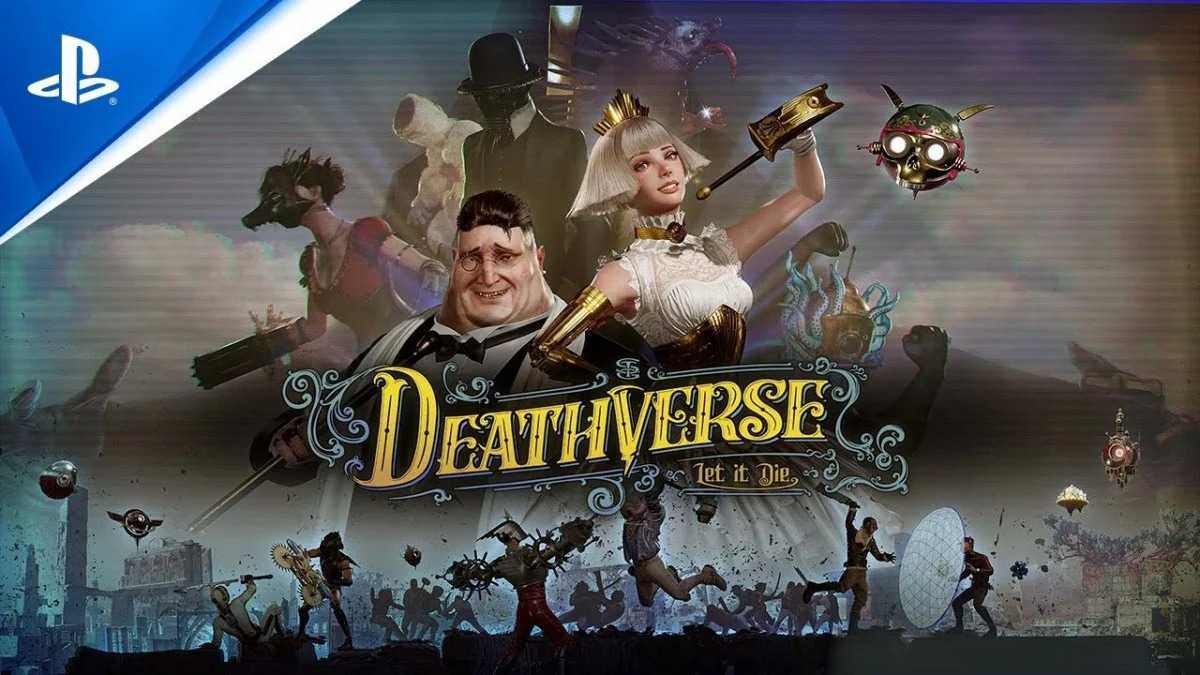 We continue ours recap with other game titles not yet announced e insights on a particular and expected indie. Shown officially during this State of Play, First Class Trouble is a title halfway between Hitman e Deathloop. In this competitive multiplayer in third person, we will be able to impersonate different roles, residents of a Hotel or attendants as the case may be. The goal is get in the way the other player’s actions with traps and lethal weapons stealth. First Class Trouble is the first title to be confirmed among the PS Plus games of November. Let’s see what the other titles are introduce yourself in this second half of the event. 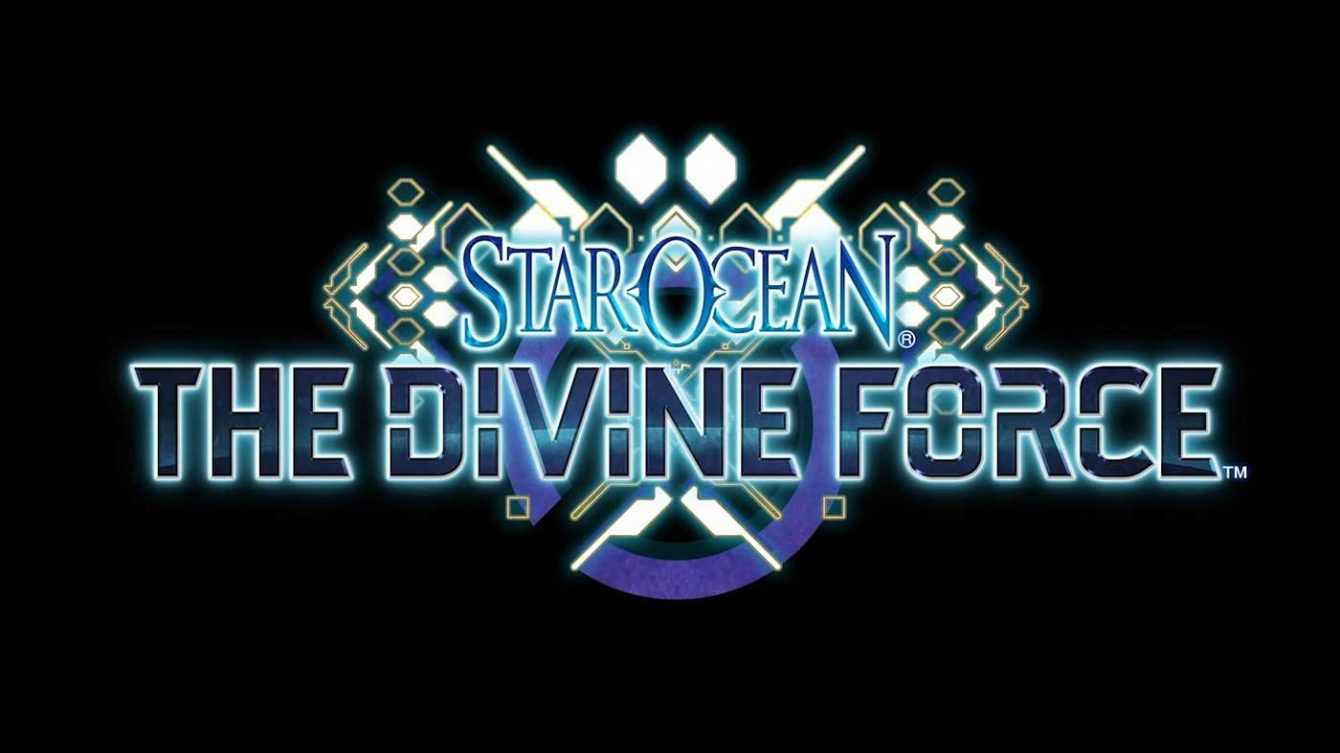 Here we are at term of our recap of the games announced at State of Play. Great expectations for what looks like a small one masterpiece, that is to say Little Devil Inside. The indie title developed by Neostream Interactive was presented with a particular trailer in which we saw the world and the displacements in train within the game. The originality lies in the constant changes of Artistic direction and of camera that make all the various (and multiple) game sections dynamic. Style graphic stylized makes the settings even more belle to play. The note sore however, we don’t have one yet release date. Finally, contrary to what was expected, non we had the confirmation of titles of the PS More from November.