A 2022 started with a bang for Steam, which yesterday counted 27.9 million connected users: it’s a record!

Steam: new record of connected users with 27.9 million players on the platform at the same time

They were exactly 27.942.036 users who yesterday, January 2, 2022, were connected at the same time on Steam. A record number that, in order not to go crazy, we will round up to a more pronounceable one 27.9 million. This is a significant increase (about 557,000 more users) compared to the last record of the platform, recorded in November 2021.

A variety of factors probably contributed to yesterday’s record numbers. In addition to those who are closed at home for the diffusion of Omicron, this holiday was a period of strong discounts on the platform’s video games. It should also be noted that not all connected users were actually playing, quite the opposite! Only the 30% – equal to about 8.2 million – was actually in the gaming phase. The others were simply connected to the platform.

In the meantime, we remind you that until 18:00 today it is possible to vote for the finals of Steam Awards 2021 at this link. If you missed them, here is the ranking of the best-selling and most played titles on Steam in 2021. 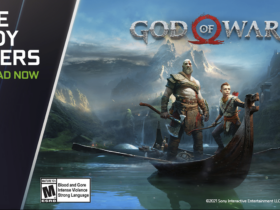 Rumor, PlayStation Plus: unveiled the first free game of October? 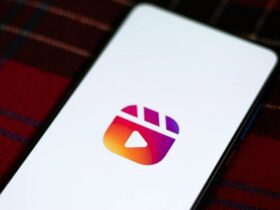 Instagram introduces text-to-speech and vocal effects in the Reels