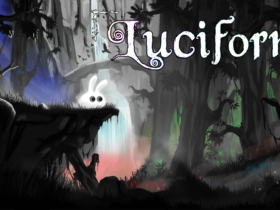 After a delay of a few months, we were finally able to try the new strategy of Firefly Studios: here is the review of Stronghold: Warlords

The real-time strategy genre may no longer enjoy the same popularity it once did. In the late 90s and the beginning of the new millennium, in fact, products of this type raged on the world of personal computers. Many players, even among the youngest, have begun to approach the world of video games thanks to unforgettable masterpieces like Age of Empires or the series of Warcraft (which then, ironically, has turned towards the shores of mass roleplaying). This, however, is known history.

Among the many studios capable of carving out an important space, the Londoners of Firefly Studios certainly deserve to be remembered. Stronghold: Warlords, the subject of this review, is indeed the latest in a historical series, which debuted in 2001. How does the series behave, twenty years after its debut and after a postponement caused by the health emergency? Let’s find out together.

Many declinations of the Middle Ages

The Firefly Studios series has always chosen to represent a historical period that to define complex is an understatement. The Middle Ages, moreover, is characterized by particular nuances based on diachronic and diatopic phenomena. To explain it better: the Japanese Middle Ages were very different from the Italian Middle Ages, and both countries have experienced many, sometimes unpredictable developments over the course of a thousand years. The Middle Ages of Charlemagne are not the same as those of the Guelphs and Ghibellines.

As we will see in this review, Stronghold: Warlords decides to take care of the Middle Ages Asia. It does this both by moving in time and in space. The time frame shifts from III BC until the Mongol invasion of Genghis Khan. The campaign follows the events that took place between China and Japan, putting us in command of various generals and leaders who really lived. Unfortunately, these diatopic and diachronic variations will represent nothing more than a background. The beating heart of the work, in fact, will be its playful soul, halfway between a management and a strategic war. 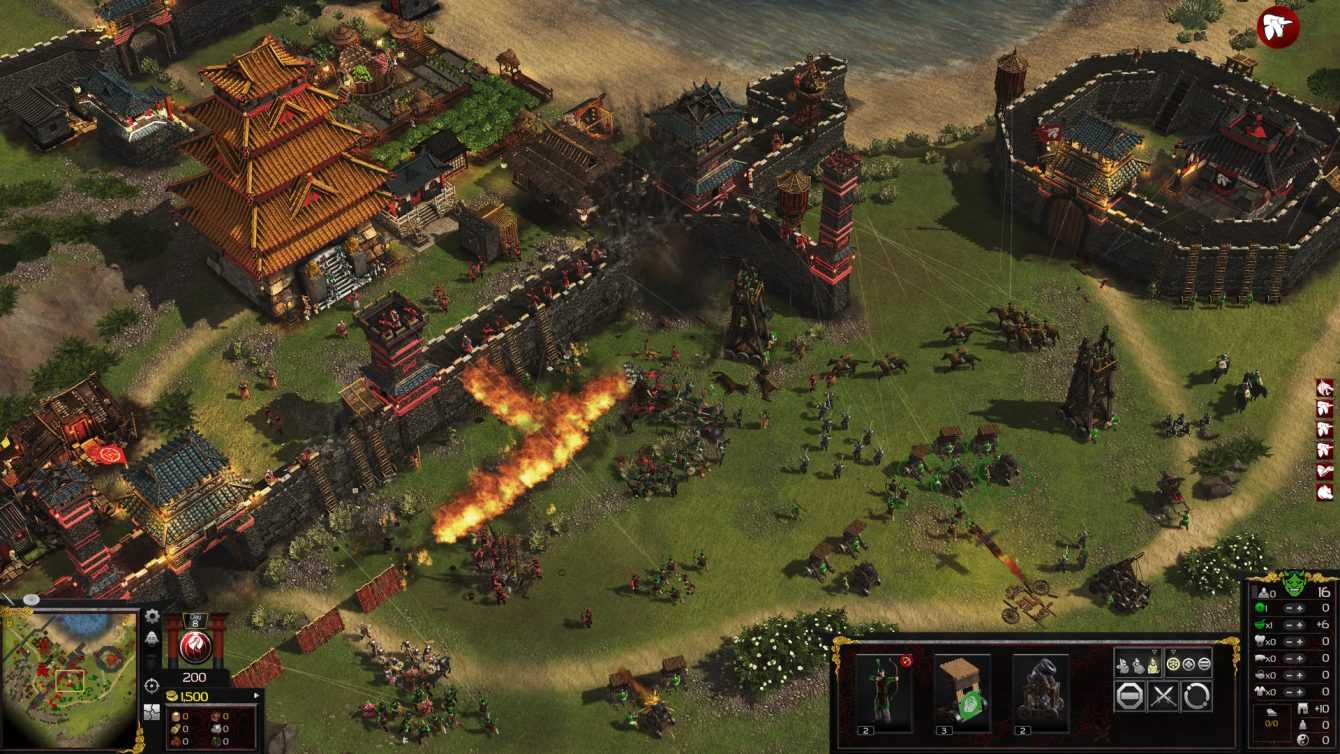 It seems appropriate to open this review by trying to explain to newbies what Stroghold: Warlords is. In accordance with the canons of the series, the title of Firefly Studios lives on two distinct souls. The first is that relating to war and conquest: they are the clashes with the opponent, the assault of the walls, the construction of imposing defenses around our fief. The second is his management component: cultivation of rice and vegetables, mining of minerals and stones, trade and diplomacy.

Unlike in other real-time strategy games, the Stronghold series player will always have to try to to keep one’s subjects in a state of relative happiness. The options to manage are many, from the amount of taxes with which to harass workers, to the number of houses to be built, to the type of rations to be distributed among the inhabitants of our town.

How these rules work is much easier to understand than to explain. The real challenge, however, will be trying to better master resource management to have the victory over your opponent. In a nutshell, the resources are obtained in two different ways, the most important of which is the construction of buildings used for this purpose. A sawmill will get you the wood you need, a rice field will get you rice, and so on.

Resources can be used for the construction of other buildings or to moderate the happiness of our subjects. By raising taxes, our consent will decrease, but it is possible, for example, to remedy this by increasing the number of rations distributed among the population or various other indicators that the game puts at our disposal.

The system, in its complexity, is capable of guaranteeing many satisfactions and is enriched by a new variant. We are talking about the Warlords, where the subtitle of the game comes from. These are powerful heroes that we will have to defeat within the map and add to our ranks. By upgrading them with special points, we will be able to obtain various bonuses, such as extra resources or new men. 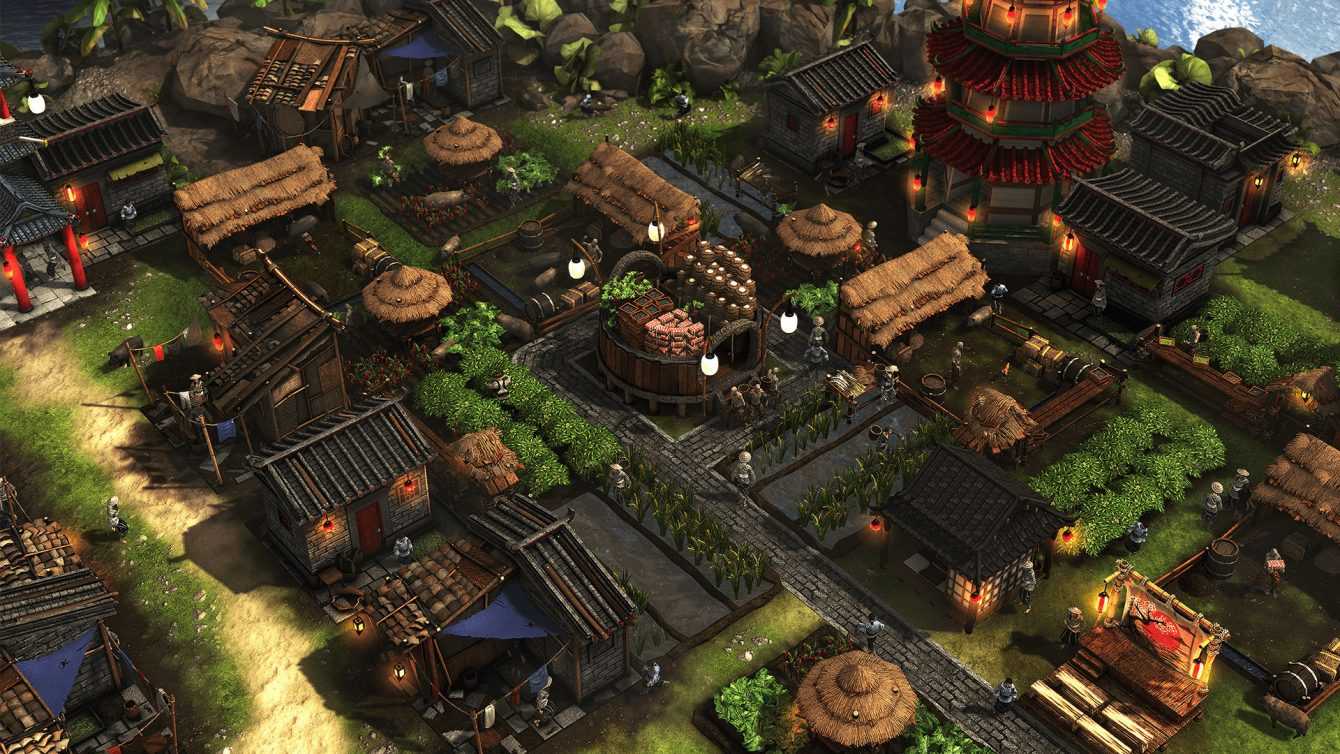 Precisely in the light of an overall satisfactory and multifaceted management sector, it makes a little sense to note how the war component is not as structured. Basically, the elements to offer satisfying clashes are all there. We will be able to upgrade our units by purchasing new equipment, building walls to prevent the enemy from entering our possessions or using ladders to overcome the opposing walls.

In the end, though, whoever sends the highest number of men against the opponent will always win. Remember when, as a child, you wreaked havoc during a game of Age of Empires by composing stratospheric armies? Here it is. The unit limit does not exist. Waiting for the right moment truly boundless armies can be created, against which artificial intelligence will not be able to much.

This is not a small imbalance, which ends up making all the mechanisms described in the previous paragraph useless. If we add to this a campaign that is boring and devoid of flickers both narrative and playful, what remains is just a couple of modes. The Free Construction will allow us to have fun with the funniest component of the game, that is the one related to the construction of huge castles, without any enemy to bother us; the Skirmish will instead be a banal deathmatch against one or more opponents. Modes in which, perhaps, the game gives its best.

There is also a multiplayer mode to try with friends, but the feeling is that the contents of Stronghold: Warlords are a bit thin and that there are several balance problems related to the fight to manage. How long will it be able to capture the attention of fans? 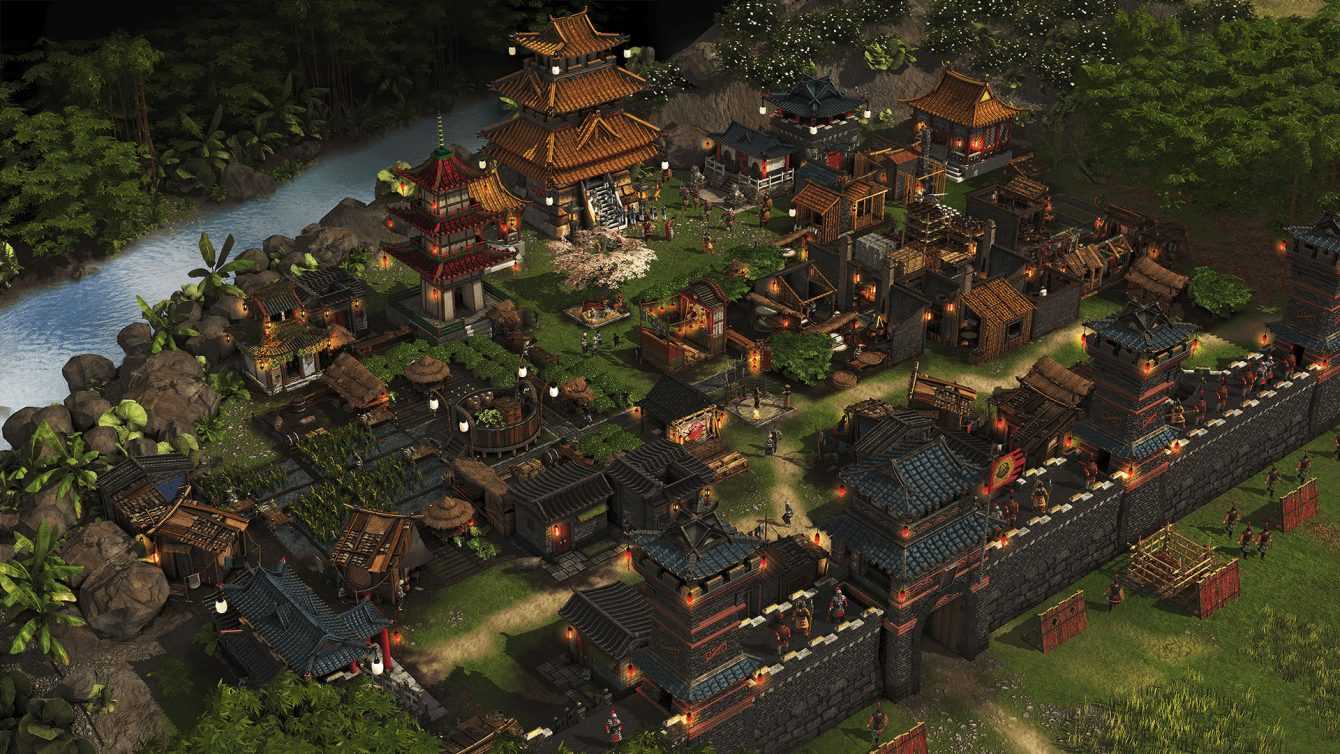 The technical sector of Stronghold: Warlords is not to be thrown away. The game manages to move a fair amount of polygonal models simultaneously without too many problems, even on not particularly powerful machines (we tested it on a GTX 1050). The frame rate is always smooth and the level of detail is more than sufficient, considering the gender they belong to.

One thing we didn’t really appreciate is the artistic direction of the Firefly title. The settings seemed a bit repetitive to us, both in the campaign and in Skirmish mode. All this is paired with a not particularly brilliant dubbing (although, fortunately, the dialogue lines will be very few) and with a fairly anonymous musical accompaniment.

The writer believes that the soundtrack, in a real-time strategy, is a fundamental aspect to keep the player glued to the screen. You know the soundtrack of Warcraft III: Reign of Chaos? Here it is. Stronghold: Warlords flute melodies aren’t bad either, but they lack musicality and fail to create a convincing atmosphere. In addition, they are also very similar to each other. 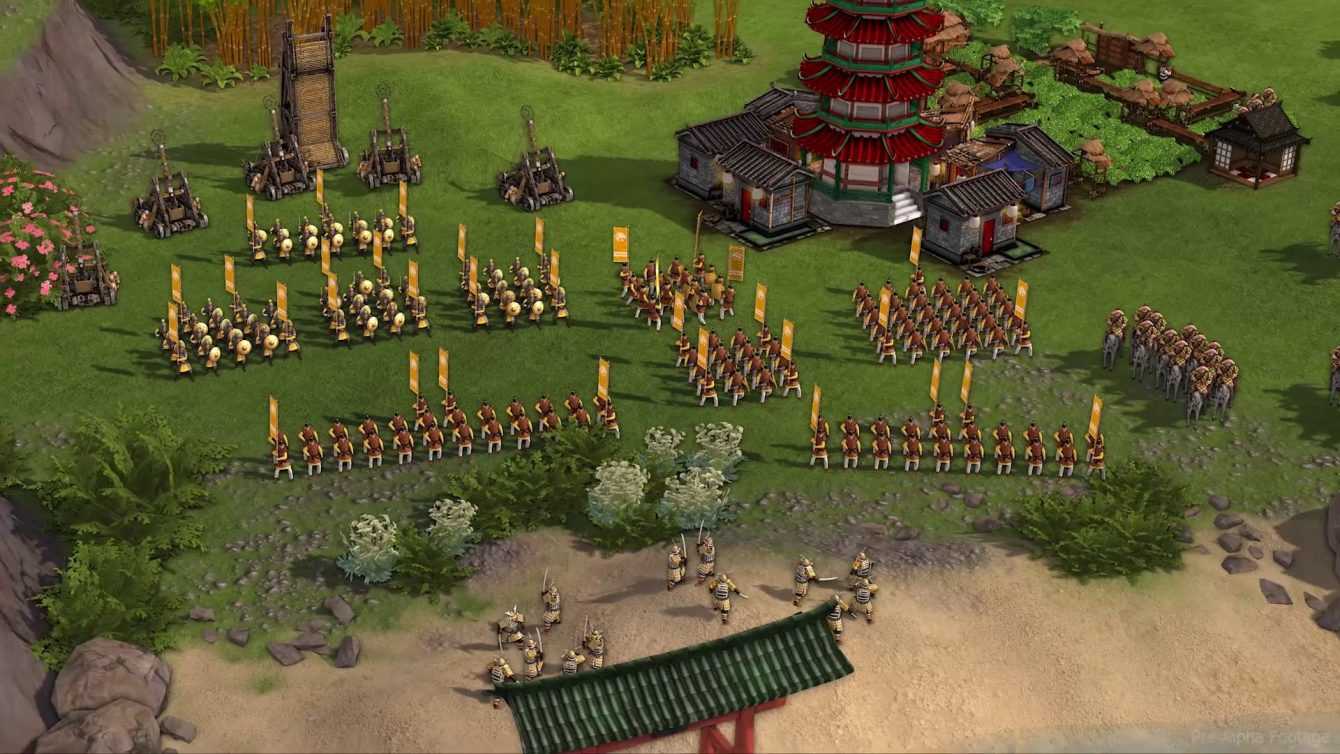 It could have been better

Sorry to end Stronghold: Warlords review with a half slam. The Firefly Studios title has a complex and satisfying management backbone, and the novelty of the Warlords makes everything even more layered. The imbalance between the management and the war component, too simplistic, however, ends up making the experience unsatisfactory, even considering the very limited number of contents.

If you want to buy Stronghold: Warlords at a discounted price, why not check out Instant-Gaming? Let us know what you think of the game in the comments and stay on the TechGameWorld.com pages to be always updated on the world of technology and video games.

“We preferred the old ones” 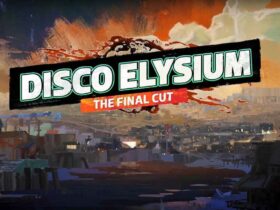