In this eighth first part of our guide, we will see arenas and scenarios previously exclusive to Super Smash Bros. for Nintendo 3DS

With the eighth episode of ours advanced guide to arenasthe scenarios exclusive to the 3DS version from Super Smash Bros. 4. We will therefore see landscapes initially found only in the portable incarnation of the fourth chapter, before moving on to one of the last lessons in the appendix of this long project carried out for several months (not to say two years …!). In this case, we will analyze the condition in which the wrestlers are defenseless (helpless), or their free fall after a special attack upwards (but not only) before touching the ground. Let’s begin! 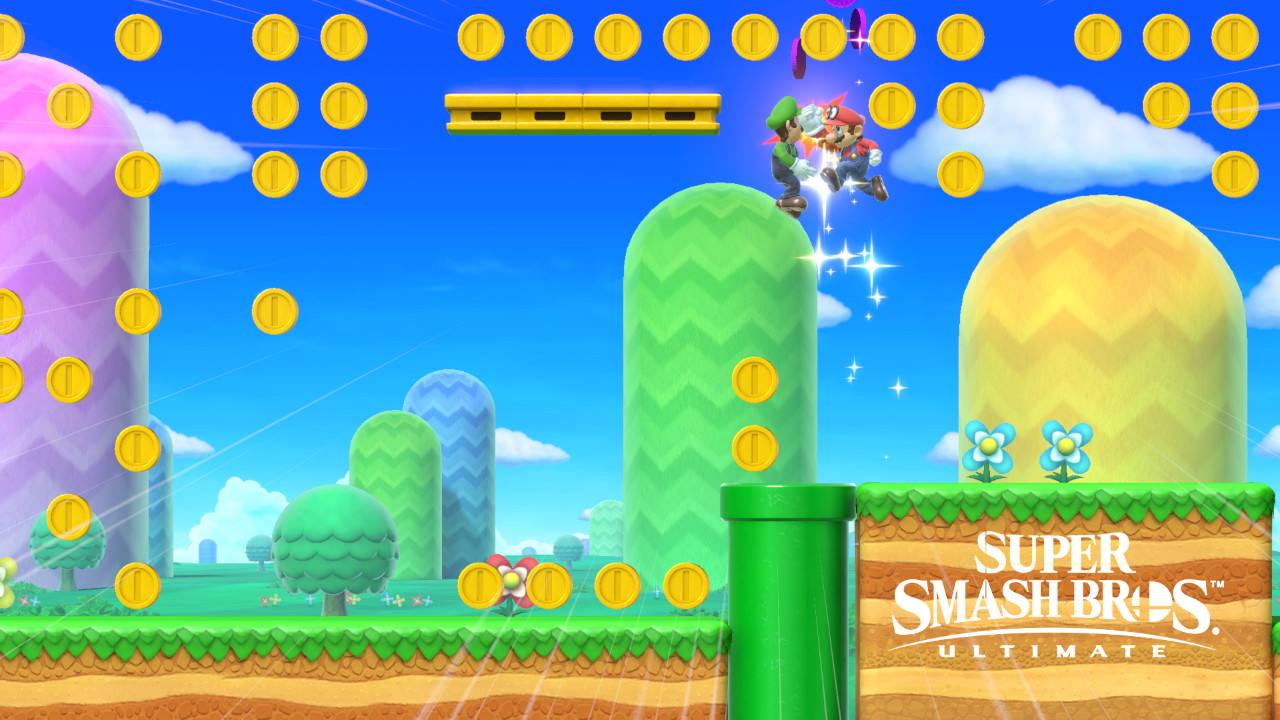 Our guide today restarts with the only one of the various arenas among the many scenarios of Super Smash Bros. for Nintendo 3DS to boast an interface created specifically for the stage. The layout of the Golden Pastures it goes back and forth in a typical New Super Mario Bros. 2 level, spawning eight red coins (worth 2) each time a red ring is touched. Stepping on a P-Switch, on the other hand, makes a lot of blue ones appear. Reaching a hundred coins involves a temporary transformation: the hits inflicted while turning to gold are really bad! Of course, there are both platforms and walk-offs. 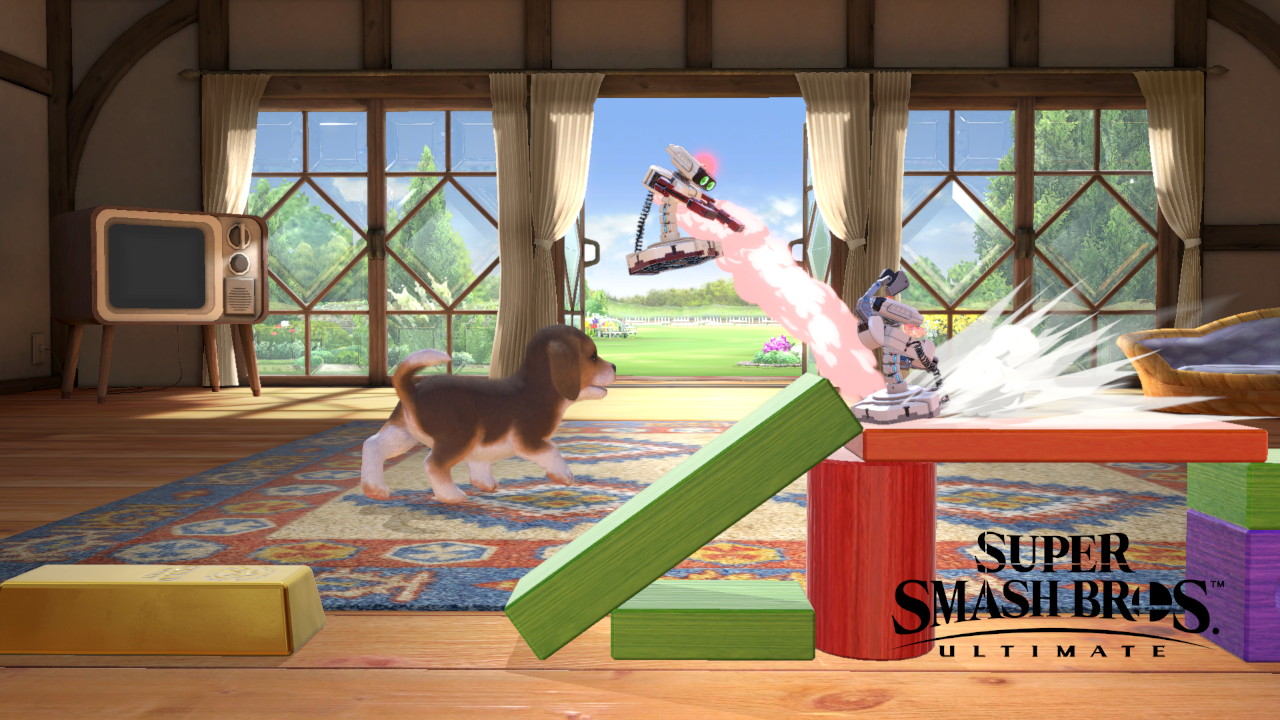 This scenario was born as a gigantic link between two walk-offs… at the beginning of the match, at least. As the battle continues, from above de The living room various toys will fall, which will act as both a source of danger (by falling) and platforms. The various trinkets will be present on the arena until they disappear. 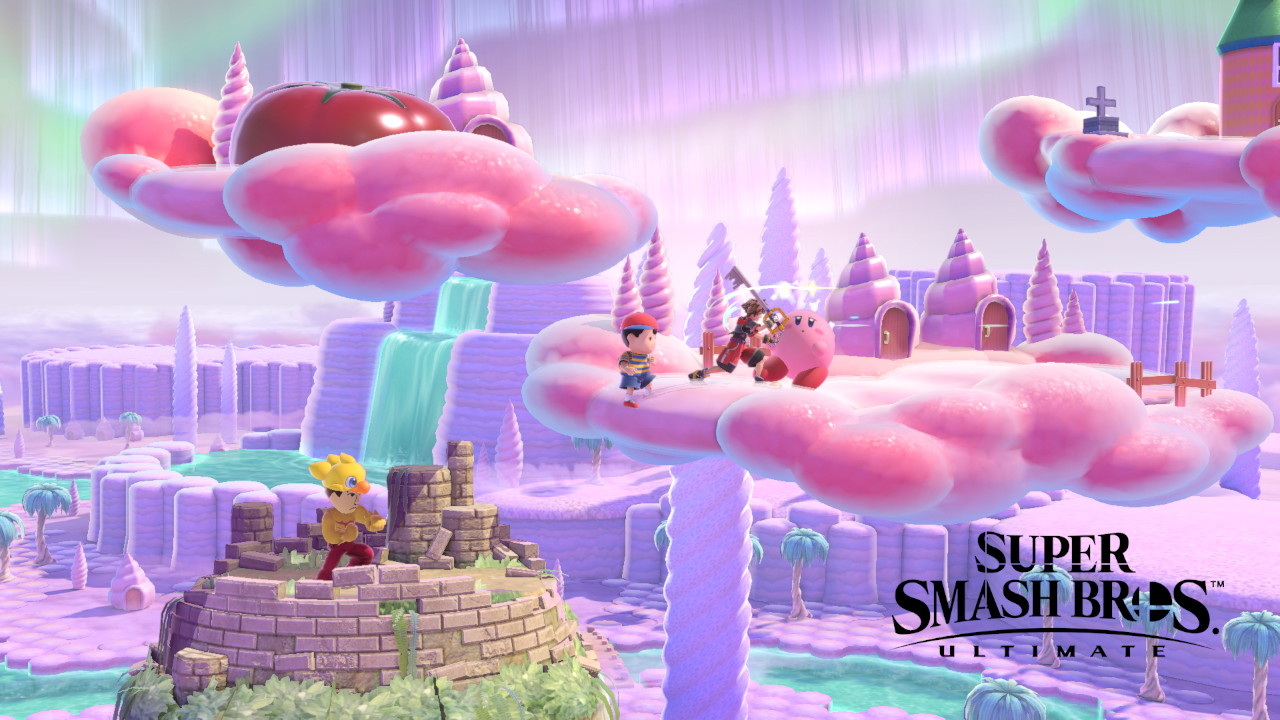 Three solid platforms, one in the center at the bottom and two on the sides. What could go wrong, in terms of competitive, with Magicant? In fact, a little bit of everything (which is also why we love it). Outside of Dungeon Man, which is a sentient mountain that serves as a solid platform and occasionally crosses the chasm beneath the arena, there are other dangers. As soon as you see a Flying Man, touch him first and you will have an NPC ready to fight alongside you. When one is defeated, a tomb appears on the platform to the right. Up to five can be hired (and sent to the graveyard) per match. 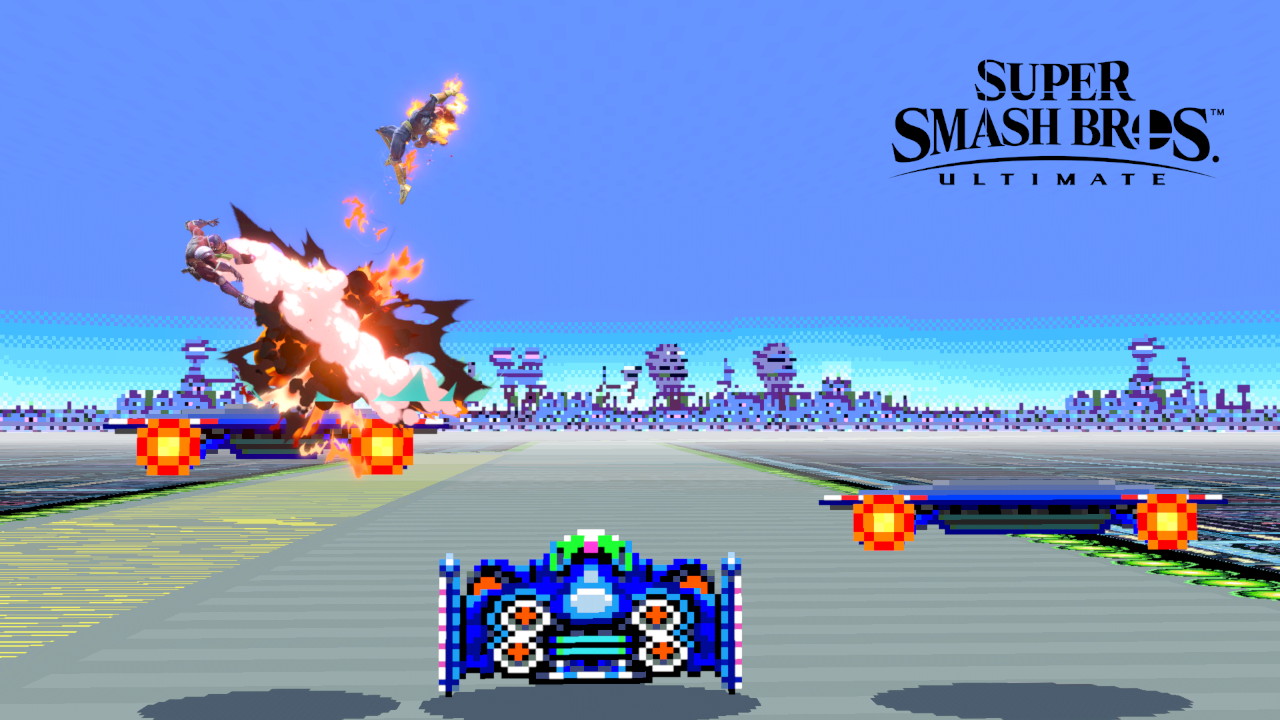 Three cities, three circuits, and three F-Zeros (out of five, counting Maximum Velocity and GP Legend per GBA) represented: just as Big Blue takes up the style of F-Zero X (N64) and Port Town evokes the F-Zero GX instead (GCN), with Mute City SNES back to basics. The four original pilots whiz around the track, while players must carry on the battle on the two platforms. Falling on the track, if it is not obvious, causes damage. 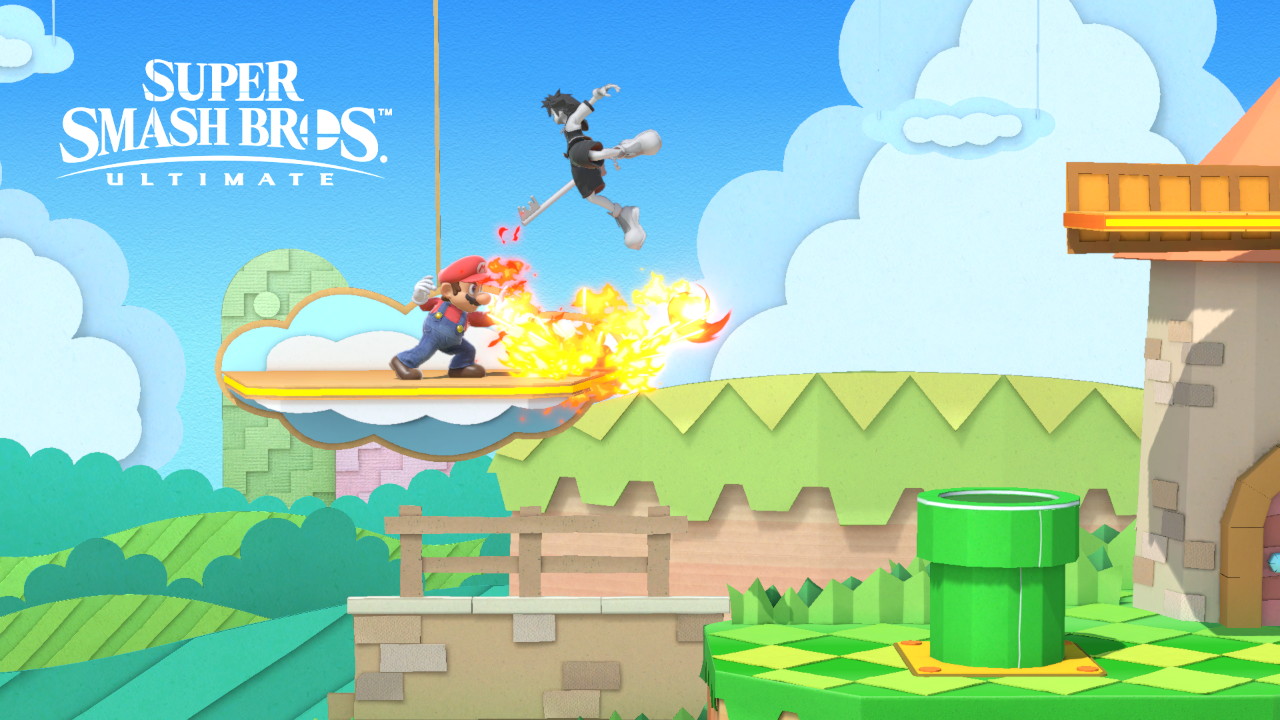 The three cyclical layouts of Paper Mario they are very different. The first is a windmill, with a raised solid platform and a walk-off to the left, where the wind affects mobility. The second is a ship that acts as a solid platform, surrounded by water and with three platforms that can be crossed above it. Finally we have the entrance to Bowser’s Castle, where the latter alternates two platforms (one for each half of the skull reproduced) in the center and two mobile platforms on the sides. 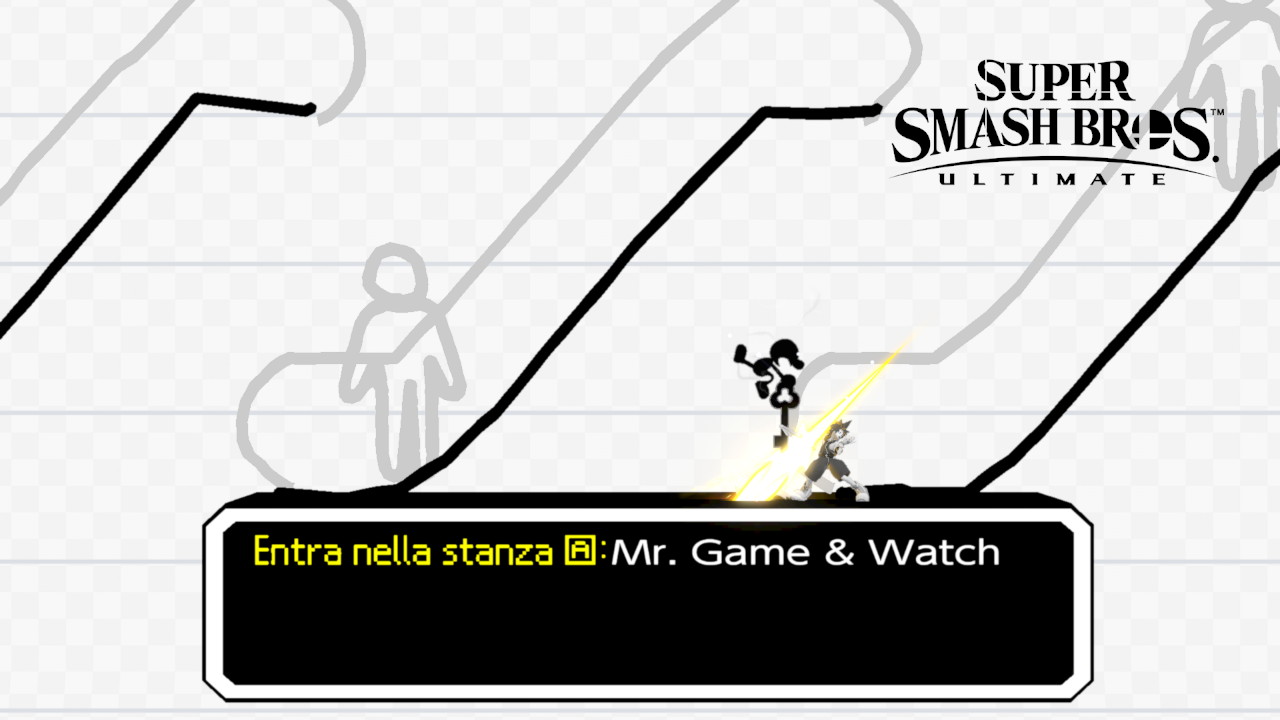 After the introduction of PictoChat as a representation of Nintendo DS in Brawl, it was only natural to see a sequel to this scenario in the fourth chapter. The basic idea behind PictoChat 2 it’s simple: a single flat arena, but with the constant interference of the most disparate designs. We do not need to describe each of the 27 (!!!) different types of dangers, as the drawings are self-explanatory. Suffice it to say that some elements pay homage to other IPs, including one inspired by Pac-Pix (launch title for Nintendo DS) with the complicity of the presence of Pac-Man in the roster. 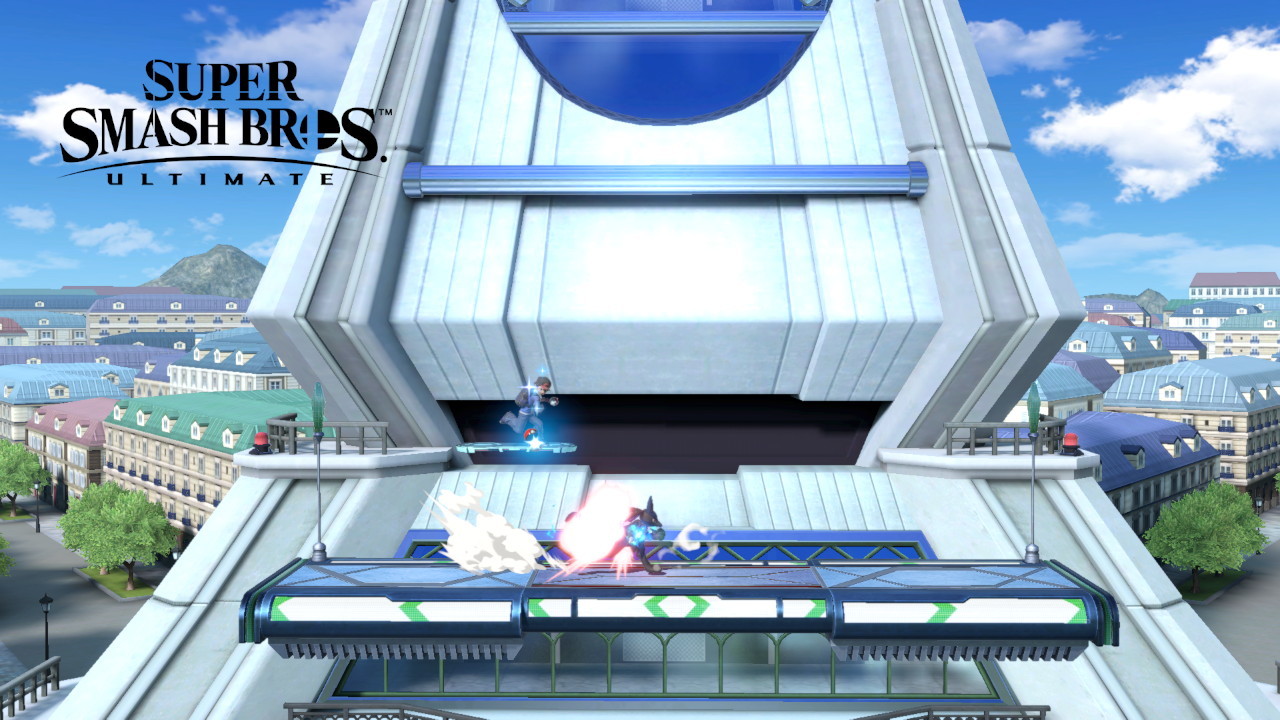 The Pokémon equivalent of the Eiffel Tower hosts new fighters as a traveling scenario. After the first few bars on the floor (read: two walk-offs), the Prism Tower he certainly does not allow himself to be prayed for. Soon, in fact, it is the platforms that dominate, while the Pokémon in the background alternate and the sun gradually gives way to the night sky. 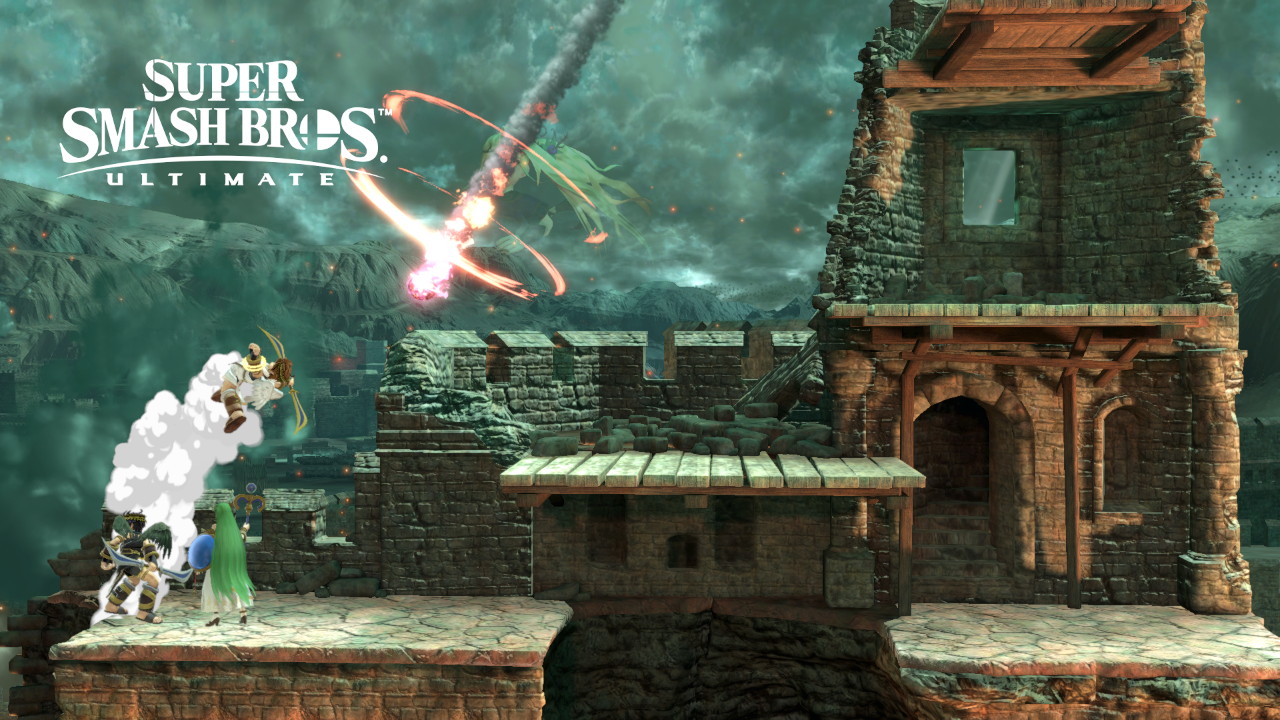 We weren’t kidding when we talked about increasingly complex level designs: even the Foresta Zero is one of the multiple layout arenas (one minute for each). The first consists of two solid platforms and three passable ones, while the second has eight (inclined) platforms suspended in the air plus two walls. Below the stage, during the second phase, an Ondosseo peeps out, but unlike those found in the Smash Adventure mode of the 3DS version, this one cannot be attacked. 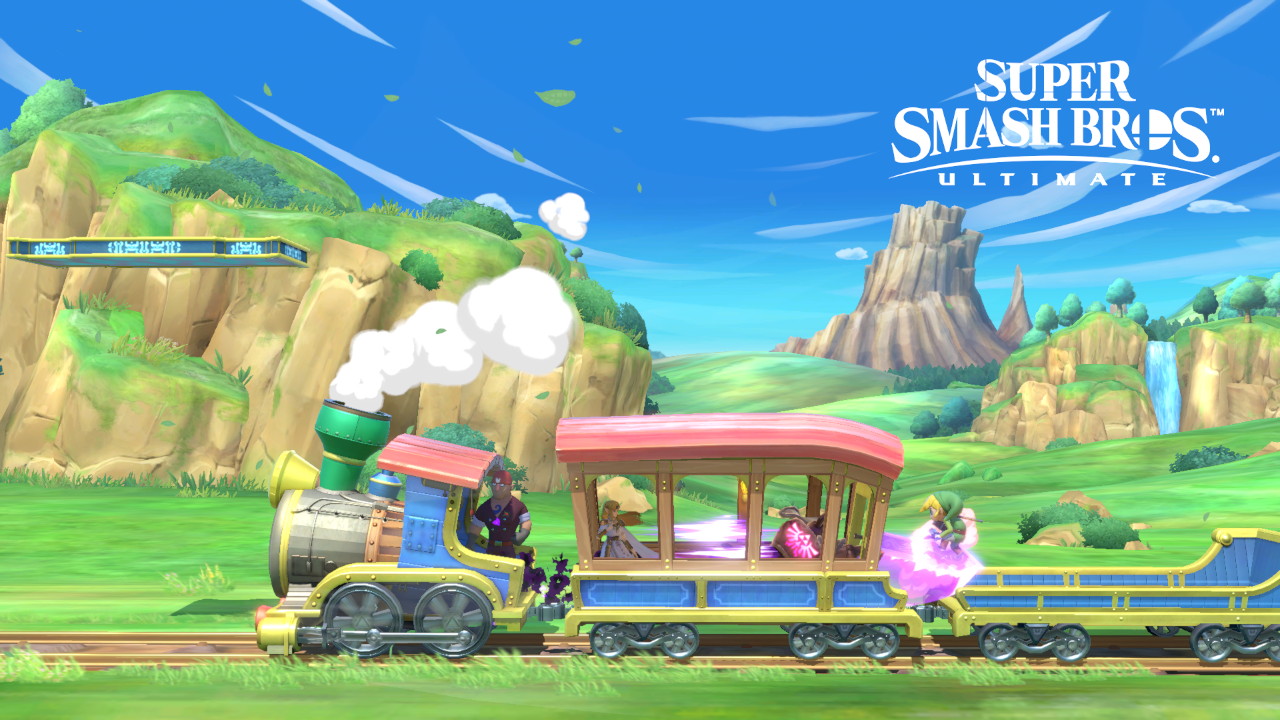 The train of spirits – advanced guide to arenas and scenarios of Super Smash Bros. Ultimate

Shown during the first trailer of the 3DS version, the Train of Spirits it consists of a locomotive and the wagon pulled by it, plus the canopy as a platform that can be crossed. In addition to this, however, the layout also depends on various interferences, be it the hateful Bomb Trains or extra wagons. The driver is Link, but (if we really have to mention the meme) if one of the Link fights on the arena, it is Vittorino who takes his place.