the cryptovalute are increasingly relevant and the mining it is now a practice that is widespread. The Swedish government has launched a proposal that will certainly cause discussion. According to local media reports, in fact, Sweden will ask the European Union to make mining illegal in all EU countries. At the basis of this choice there would be a delicate energy question.

Sweden’s proposal aims to make cryptocurrency mining illegal in all EU countries. According to the Swedish Government, in fact, this practice is accompanied by a huge energy consumption which concerns the entire cryptocurrency supply chain. The effects of mining on the environment would therefore be significant.

The energy problem, according to the Swedish authorities, is significant. Even using renewable energy, cryptocurrency mining could cause damage to the environment. Indeed, the amount of renewable energy is limited and cannot be increased without massive investments. Mining steal energy resources by forcing other companies to use fossil fuels.

In essence, therefore, the choice to make mining illegal would be necessary (according to Sweden) to combat climate change. The opinion of the Swedish authorities was opposed by Melanion Capital, an ETF strongly linked to Bitcoin, which argues that this proposal is exclusively linked to political issues and that the energy aspect is not relevant. We will see if Sweden’s proposal actually follows up in the EU over the next few months. 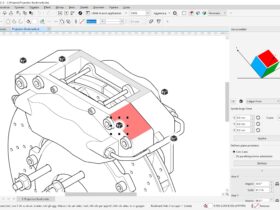 CorelDRAW: The new version of the Technical Suite and other updates 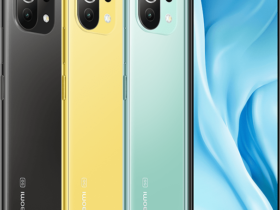 Battlefield 2042: the beta build would date back to early September