Take Two, the publisher commonly associated with signed products Rockstar Games, has just acquired Zynga, the company that includes much-loved series such as Farmville, Words with Friends and CSR Racing under its wing, as well as one of the first to firmly focus on mobile gaming. The purchase cost Take Two well 12.7 billion dollars, a record cost for the gaming industry.

With the conclusion of this acquisition, all the titles of Zynga have moved to Take Two, along with two company employees who will join the publisher’s board, which will grow from eight previous members to ten. It is worth noting that the transaction is worth 64% more than the value of individual Zynga shares, last updated on Friday, January 7.

According to what the two companies share, the merger process will be guided and supervised by Frank Gibeau, aka the CEO of Zynga, and Bernard Kim, president of publications. The two will jointly manage the T2 Mobile Games division from now on.

The acquisition will close in the first quarter of 2022 and will end on June 30, 2022. It can be said, moreover, that the decision comes at a more than propitious time, given that Zynga it had just closed a quarter with revenue of $ 705 million, up 40% year-on-year. Not to mention that Take Two just missed the chance to get their hands on Codemasters, as Electronic Arts bought it earlier.

Finally, the acquisition is also the most expensive in the gaming industry, even that of Microsoft towards ZeniMax pales in comparison, given that the latter had cost “just” 7.5 billion dollars against the 12.7 of the current one. It remains to be seen what these two industry giants will work on together.

Halo Infinite: how to play with friends 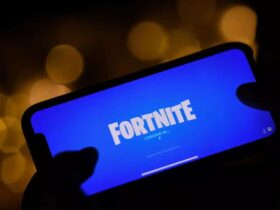 Apple: Fortnite removed from the App Store until a later date

Assassin’s Creed Infinity: The game will be faithful to the story of the series 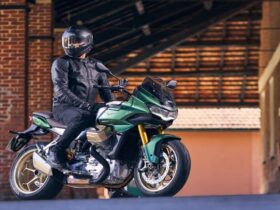