After yesterday’s announcement regarding the release date, the official page of Steam of Tales of Arise is finally online and with it also the requirements of the PC version

After more or less reassuring news at the end of last year, and a trailer in March, yesterday Bandai Namco finally announced the release date of Tales of Arise. The new chapter of the series will arrive on PlayStation 5, PlayStation 4, Xbox Series X | S, Xbox One and PC on September 10th and, to the delight of fans, it seems to want to dictate a clear step forward in the franchise, with technical and visual improvements not just. At least from what we have been able to see from the trailers released over time.

With the officialization of the release date, the Tales of Arise Steam page also went online. And this also means that we can finally take a look at the minimum and recommended requirements for the PC version of the Bandai Namco title, which apparently will weigh at least 45GB. The requirements are nothing too great and, to the eye, there isn’t even a big jump between the minimums and the recommended ones.

Tales of Arise: let’s see together the minimum and recommended requirements for the PC version

Let’s see together the minimum requirements to run Tales of Arise:

Below, however, you will find the recommended requirements to play the new title of Bandai Namco at its best:

Under these requirements, will your PCs be able to run Tales of Arise? Are you a fan of the franchise? What do you think about it? Write it to us below in the comments, we will continue to keep you updated with all the news on videogame and tech! And if you are interested in game keys at affordable prices, we recommend that you take a look at the InstantGaming catalog! 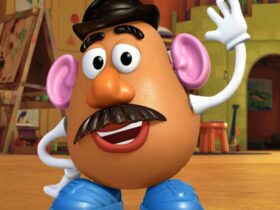 Will Mr. Potato become “gender free” and will he be called Potato Head? 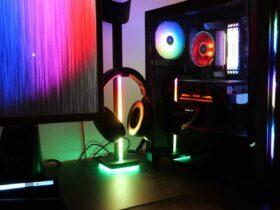 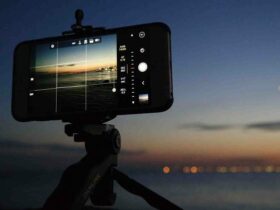