Officially revealed the American poster of Favolacce- Bad Tales, the revelation film written and directed by the D’Innocenzo Brothers

The revelation film Bad Tales written and directed by the D ‘Innocenzo brothers, it has an official American poster. Great success at Berlin Film Festival 2020 as best screenplay and Nastro d’Argento as best film; takes off towards overseas conquest.

Already known for directing The land of enough, Damiano and Fabio D’Innocenzo with Bad Tales have met with enormous success, obtaining a nomination in the category of Best Film for the next edition of David by Donatello. 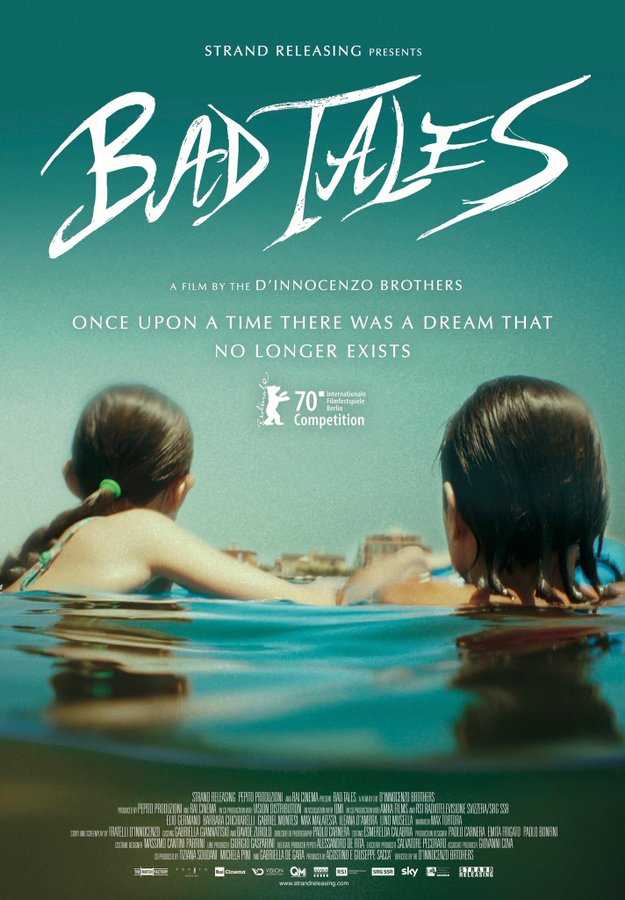 There is no room for imagination. A suggestive and meaningful poster. Two young, apparently innocent-looking boys observe a distant place from behind; yet a casket of suffering, doubts and social amorality. The sense of unease and frustration as a mirror of the new generations passively flooded by negativity and the passing of time around them.

The memories and visions of American spectators ready to be immersed and furrowed in the deep, from the heaviness of the gloomy atmosphere full of allusions. A black tale with bizarre tones, set in the grotesque and solitary Roman suburbs.

Initially sold to The Match Factory it was subsequently acquired by the well-known North American distribution company Strand Releasing. However, it does not yet have an official release date for US theaters.

Currently Fabio and Damiano D’Innocenzo I’m working on the feature film America Latina with the actor Elio Germano as the protagonist.