TCL announced the start of the rollout ofupdate to Android 12 for the 20 Series smartphones. The new update will be released gradually, progressively arriving on all devices of the company’s popular smartphone series. In total, 5 smartphones are receiving the new update. With this new series of updates, TCL aims to confirm itself as an important reference in the Android world.

The long-awaited Android 12 update for TCL’s 20 Series is being rolled out. Smartphones from this popular series will quickly start receiving the new version of Google’s mobile operating system. The official update comes following TCL’s collaboration with Google as part of Android 12 Developer Preview Program which allowed users to get early access to the new version of Android.

Smartphones being updated these days

TCL will initially update to the new Android 12 the reference point of the Series 20, namely the TCL 20 Pro 5G. The smartphone will start receiving the update as early as this week. Subsequently, starting in December, the updates for the rest of the Series 20 will start. The updates will arrive for the following devices of the company: TCL 20SE, 20L, 20L+ e 20 R 5G.

More details regarding the new update to Android 12 for the Series 20 could arrive in the next few days. 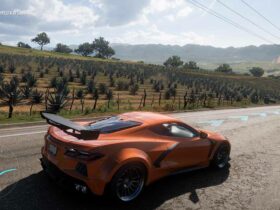 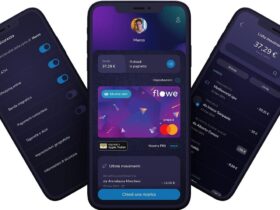 Flowe Junior, the prepaid card that teaches kids the value of money 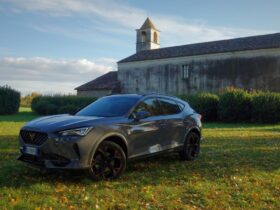