Monster Hunter Rise Sunbreak returns to show itself with a new trailer, on the occasion of the TGA 2021. Let’s find out all the details in this news

During the 2021 TGAs, Capcom has decided to show us a new glimpse of what awaits us in Monster Hunter Rise Sunbreak. The last chapter of the famous hunting game, which, after an excellent launch on Nintendo Switch is preparing to debut on PC, will receive a huge DLC entitled Sunbreak next year, containing numerous new features. The launch window for new additional content is confirmed for summer 2022.

Many new announcements at TGA 2021, there is also Monster Hunter Rise Sunbreak

Originally announced during the Nintendo Direct broadcast last September, Monster Hunter Rise Sunbreak has returned to show itself during the TGA 2021. The DLC, as expected, will add an avalanche of new content to the title, among which the arrival of new ( and old) monsters, new explorable areas, and a new dedicated storyline. Here is the new teaser trailer presented during The Game Awards 2021:

Sunbreak will add a new hunting base, which will act as the starting hub for the new missions we are going to face. We will also see the return of faces known as monsters to hunt down. Finally, to the delight of fans, the new expansion will also introduce the Master Rank, with its load of challenging challenges, suitable for the most fearless hunters.

What do you think of it? Are you veteran hunters who can’t wait to dive into this new expansion, or are you planning to discover Capcom’s hunting game on the occasion of PC debt? Let us know in the comments and stay tuned to TechGameWorld.com for all the news dedicated to the world of video games. To buy video games at a discounted price, we recommend that you take a look at the Instant Gaming catalog. 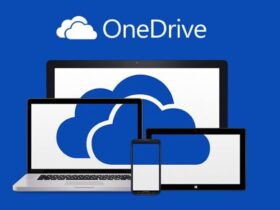 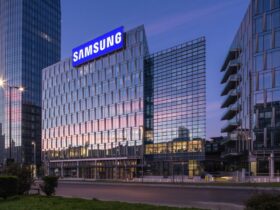 XGIMI Horizon and Horizon Pro: the new compact 4K projectors in May 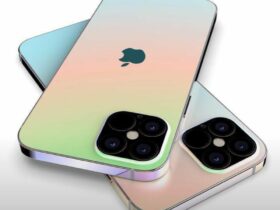