Atlus also took the stage of TGA 2021 announcing the arrival of Persona 4 Arena Ultimax on PC, PS4 and Nintendo Switch in 2022: let’s find out all the details together

The stage of The Game Awards 2021 was full of announcements, news and some welcome returns, which made even the most patient and less prone to hype gamers stir the spirits. A fiery night that saw the arrival of a Warner Bros title dedicated to Wonder Woman, the Cuphead DLC, a trailer of the Elden Ring plot, then arriving at Slitterhead (the new horror game from the creators of Silent Hill), Star Wars Eclipse and Nightingale as well as much, much more. A show in the true sense of the term, which perhaps lacked the classic final bombshell, but what he was able to maintain a high level of attention despite the not exactly benevolent hours, for us Europeans.

And right on the stage of The Game Awards 2021, ATLUS also went up, not to announce Persona 6 but unfortunately. However, there was a surprise for lovers of the Shin Megami Tensei spin-off series, since Persona 4 Ultimax, the fighting game that collects the characters of the third and fourth installments of the franchise, will also arrive on PC, PS4 and Nintendo Switch on March 17, 2022. We leave you below the announcement trailer released by ATLUS on the stage of TGA 2021.

Originally released in November 2014 on PlayStation 3 and Xbox 360, the title enjoyed some success among Persona lovers, a bit like Persona 5 Strikers did recently. The version coming to PC, PS4 and Switch is called the Ultimax Version, and will obviously include all the content released for the game, so also including the story added with Persona 4 Arena.

Have you seen the Persona 4 Arena Ultimax trailer shown by ATLUS on the TGA 2021 stage? Let us know what you think below in the comments, we will continue to keep you updated with all the news, guides and reviews on videogame and tech! And if you are interested in game keys at advantageous prices, we recommend that you take a look at the InstantGaming catalog! 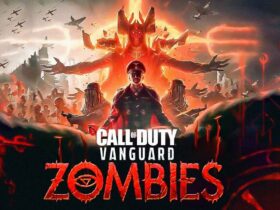 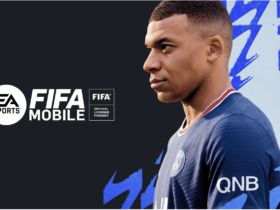 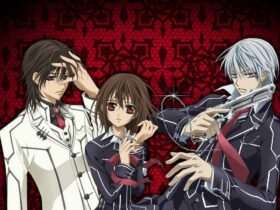