The Night of San Lorenzo approaches, and with it thousands of shooting stars and wishes ready to be expressed. So, eyes aimed at the sky, but not only for the night of August 10th. In fact, in the summer months, the sky gives us the opportunity to admire stars and constellations with extreme clarity, above all thanks to the reduction of light pollution and favorable atmospheric conditions. And if in the next few days you want to admire the starry sky, we suggest you bring your smartphone and download aApp for watching the stars. However unromantic it may seem to you, in fact, technology can come to your aid to observe the sky. So let’s see what are the best applications to take on vacation with us this summer.

Look at the stars: the best apps to admire the sky

Star Map – also known as “Star Chart” – is one of the best apps for watching the stars wherever you are. Free, it’s available per iOS e Android, this application allows not only to observe the stars, but also to recognize any element present in the sky, from the constellations to the planets themselves. Operation is incredibly simple – all you have to do is point your smartphone at the sky to get on the screen, in real time, the map of the sky you are observing. And to get useful information on a star, or on any other luminous body, just touch it.

At that point, the Star Map App gives you back a whole series of interesting details on the celestial body selected: name, classification, size and distance from the Earth. Or, if you prefer, you can also do a search to be able to obtain information on a star, a constellation or a planet. Finally, using this same tool, the App also lets you know when the Sun and the other planets rise / set in the sky. And that’s not all. By taking out a subscription, the application also allows you to find out what it is the best localization per admire shooting stars and comets. A useful feature in view of the Night of San Lorenzo.

Still a free application to look at the stars, although this time available only for iOS. We are talking about Night Sky, which allows you to exploit the potential of Augmented Reality to observe the sky directly through the smartphone camera. This too, like the previous App, has an incredibly intuitive operation, which makes it suitable for astronomy enthusiasts of any age. By pointing the camera towards the sky, stars and constellations slowly begin to appear on your smartphone.

To obtain information about a celestial body just click on it twice, and then tap on the icon of the “I”, which also allows you to access the WIkipedia page of the star in question. But that is not all. Unlike the previous Star Map, just because it uses the AR, Night Sky allows you to observe the sky above you even while remaining there. comfortably at home. Just lie down on the bed and point your smartphone at the ceiling to find out what is above the bed in your home. Finally, if you want to immortalize the starry sky, you can do it using the “Astrography” mode, which allows you to take photos and videos and then compare them with the App map.

If you are wondering how to look at the stars using an Android smartphone, here is the answer: Google Earth. Yes, you read that right. The tech giant also comes to your aid when it comes to admiring the sky. The application, in fact, stands as the perfect equivalent of Night Sky for Android, offering users the possibility of explore the celestial space in 3D. In this case, in fact, it will not be necessary to point the smartphone towards the sky, because the application already provides you with a map in real time that you can explore at your leisure. Stars, planets and constellations are visible in augmented reality, and to this is added the possibility of closely observing nebulae and galaxies. In short, a good solution to admire the starry sky without necessarily having to be outdoors. 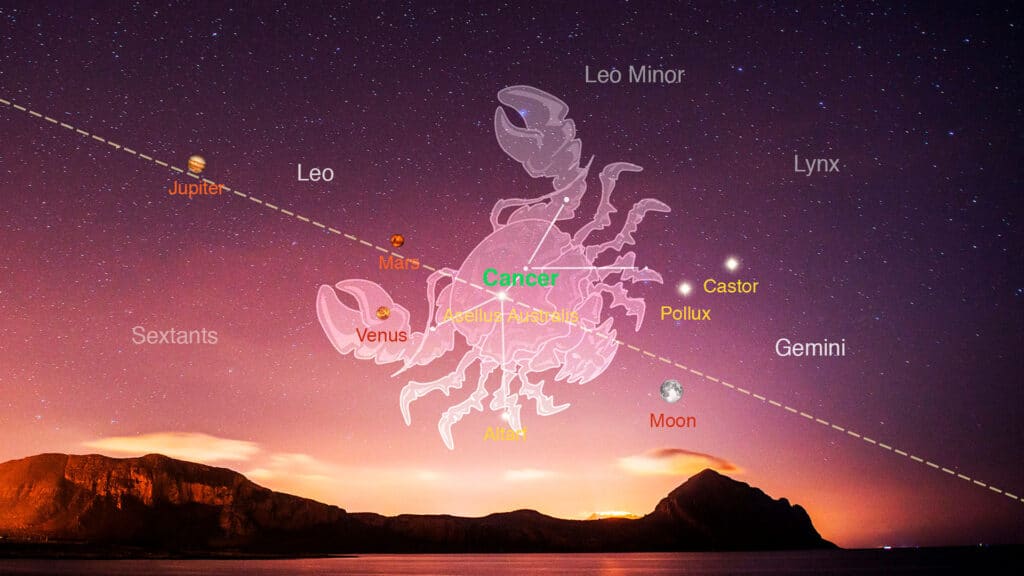 If you are passionate about astronomy, and have acquired some specific knowledge over the years, Star Walk it could be the right App for you to observe the starry sky. Available per iOS e Android, both in the free and paid version, this application works exactly like the others. Just point your smartphone towards the sky to get a detailed map of the bodies that inhabit it. And by clicking on the star you are interested in, you can access a series of very specific information concerning it: name, spectral class, distance from the Sun and so on.

The paid version, on the other hand, offers some more features. Including the possibility of view 3D models of constellations, asteroids, comets, dwarf planets, artificial satellites and much more. Furthermore, for astronomy enthusiasts, the App also offers a substantial “encyclopedia” in which it is possible to consult useful data such as the phases of the moon and the elevation times of the planets, as well as a series of scientific articles in the sector. In short, Star Walk is more than just a simple application to look at the stars. It is a tool that helps you to fully immerse yourself in the world of astronomy. 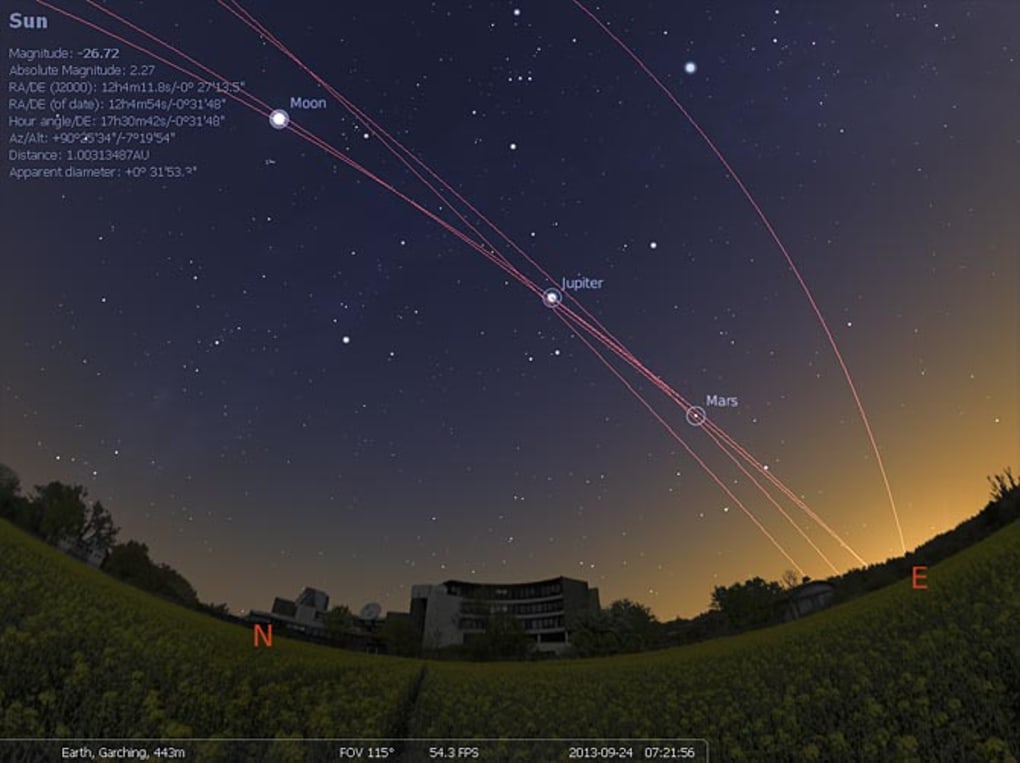 Let’s delve even further into astronomy with Stellarium Mobile, a paid App available not only for iOS e Android, but also for Desktop – in its “Stellarium” version -. In this case, we are far beyond the simple application to use to look at the stars, because we are faced with a real one celestial simulator. This means you can use it for explore the sky in the cardinal direction that most interests you, until you get a 360 ° view of the constellations. Or, if you prefer, you can set a date and time that are of interest to you, so that you can monitor any changes in the sky.

This particular function of the App therefore allows you to follow the evolution of the sky from night to day, focusing on the rising and setting of the bodies of your interest through animated videos that you can view at the speed you prefer. But these aren’t the only interesting features of Stellarium Mobile. Like other applications, this one also gives you the option of admire the sky in real time, providing you with useful information on stars, constellations and more. Of course, what you have to consider is that the App was born as a celestial simulator, and this is undoubtedly the function in which it succeeds best.

Sky Live it is the perfect integration for Star Walk, being specifically an App that helps us to observe the starry sky in the best possible weather conditions. Available exclusively for iOS, this paid application allows you to plan occasions and events where it is really worth admiring the sky. By selecting some specific search criteria, this tool is able to provide you with detailed information on events that are about to occur in your area. By signing up for a subscription of just € 1, you can therefore know if on August 10th you will be able to admire the shooting stars from where you are. Or if it is better to move elsewhere. In short, a useful App for those who do not like to go out at night without a valid reason.

At this point, you just have to understand what your needs as sky observers are and download the right App for you, to be used on the occasion of the Night of San Lorenzo and any other event the sky gives us.