The Cannes Film Festival returns with the official competition through a very interesting stock of titles, of which we suggest the films to keep an eye on

This morning the announcement of all the films of the 74th Cannes Film Festival was held at the UGC Normandie cinema on the Champs-Elysées in Paris. It will be a face-to-face edition, the first since the festival was canceled last year due to the pandemic. Although the jury is not yet confirmed, we know for sure that the president will be Spike Lee, who will guide the other jurors towards the decision of the awards. In addition to the official competition, the films out of competition and the titles belonging to the parallel section of the festival have been announced: Un Certain Regard.

It was official but with the press conference comes the decisive confirmation: The French Dispatch will be in competition at Cannes. We are obviously talking about the latest film by Wes Anderson, a filmmaker who needs no introduction, of which we recommend Grand Budapest Hotel. As often happens in his films, the cast is of the highest level and the stars involved are many. Often some films in the competition come out in Italy after a long time and only if they win prizes. The French Dispatch instead will have an Italian release date, however it has not yet been released. In addition to the Italian film Tre Piani by Nanni Moretti which will be released in Italy on 23 September, another great director present at Cannes will be Jacques Audiard. 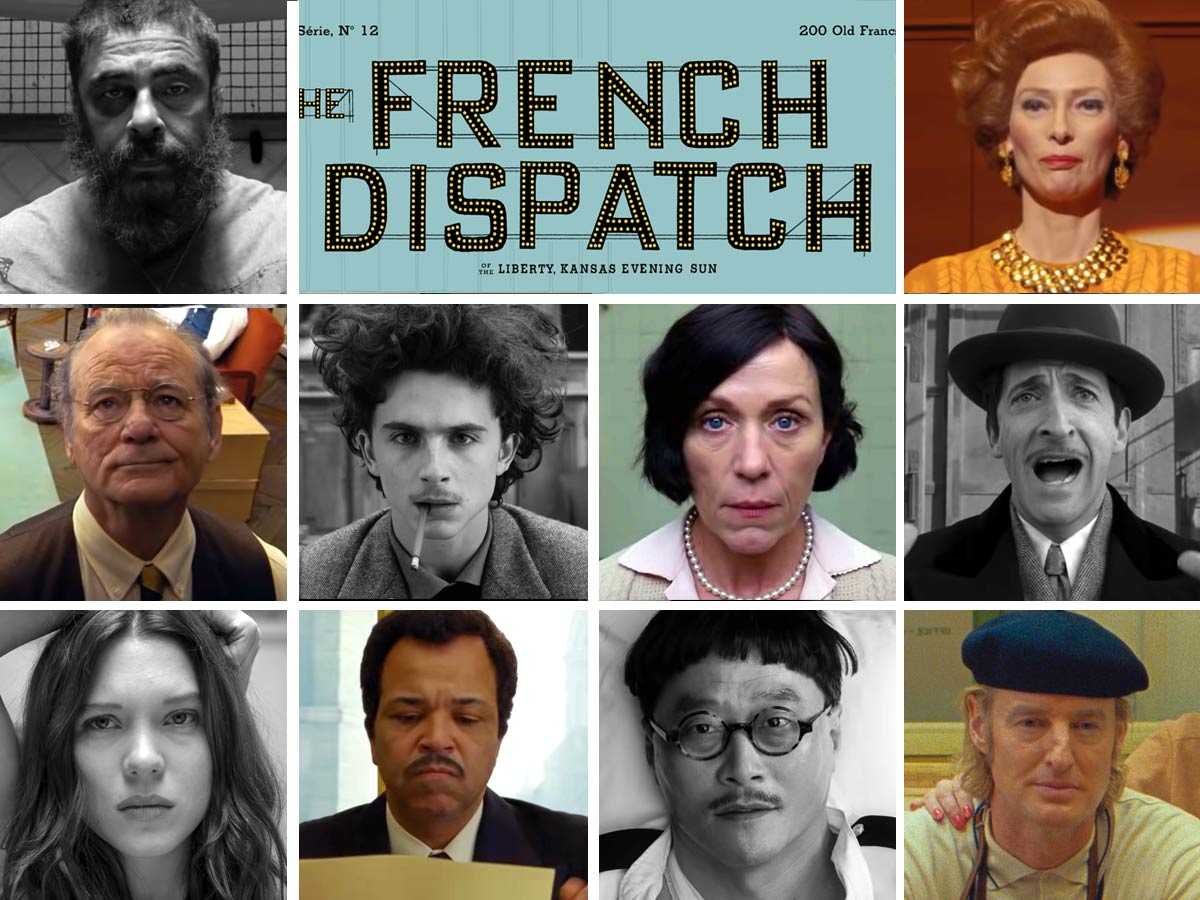 Already winner of many awards, including the Palme d’Or and much more, the aforementioned French filmmaker is considered one of the most interesting living authors but has directed few films. Also for this reason it is not very famous. That said, pay attention to Paris 13th District, his latest film in the official competition. Together with this great author, we cannot forget to mention the new film by Asgard Farhadi, A Hero, Tout S’est Bien Passe by Francois Ozon and Petrov’s Flu by Kirill Serebrennikov. If you have managed to see Body and Soul, be sure to see The Story of My Wife by Ildikó Enyedi.

Below we leave you all the films present in Cannes distributed in the various circuits.

New Pokémon Snap: how to get four stars with Sylveon