From what we know, Apple may be ready to release its iPhone SE 3 5G. A new report leaked on the Net, in fact, makes us understand that the smartphone is finally ready to enter in the trial production stage. Indeed, it would also seem that many suppliers are preparing for the shipment of useful components for the new device of the Cupertino company. Soon, therefore, we could have some more details on Apple’s new mid-range smartphone.

From the rumors leaked on the Net so far it appears that the new iPhone SE 3 will arrive on the market with un display LCD Retina 4.7 inch HD and a Home button with a built-in fingerprint sensor. Two features that we may see for the last time on an Apple smartphone. Beyond that, the smartphone will be powered by Apple A15 processor and will have 3 GB of RAM, while the Plus variant will come with 4 GB of RAM. And beyond that, the chipset will also offer the support for 5G to the smartphone.

The photographic sector is also interesting. The iPhone SE 3 5G will have a camera on the back with 12MP main sensor, with a number of interesting improved features. In short, a more than tempting technical equipment. According to a recent estimate, JP Morgan says this new iPhone SE could attract nearly 1.4 billion users of low-mid-range Android phones and around 300 million users of older iPhone models. Furthermore, it would appear that the estimates for the 2022 tax sales of the iPhone SE could increase by as much as 30 million units. Expectations for annual iPhone shipments could rise to 250 million units, or 10 million more than this year. 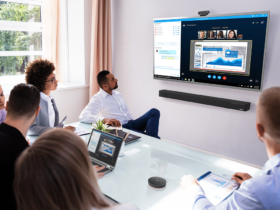 Lenovo, all the details on the new ThinkSmart Manager 2.0 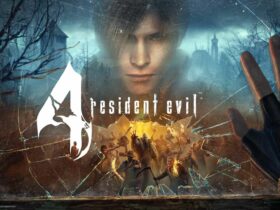