L’Competition and Market Authority analyzed the terms and conditions of the three major providers of cloud storage. And she didn’t like the result at all. The antitrust in fact baton iCloud, Dropbox e Google Drive for the terms of private contract of cloud services, which it deems illegal. For the Guarantor, the contracts for free cloud storage they are written above all to protect companies, not consumers.

The Italian antitrust against the terms of the Cloud providers

Many users no longer even notice how many gigabytes of memory the new phone they buy has: the cloud takes care of it. The online storage offers tremendous convenience, allowing you to access your documents and photos from any device. Always available, always updated. We made the transition to the cloud so quickly and so simply that hardly any of us have ever stopped reading Terms and Conditions of the servicesor that we use. But he thought about it l’AGCM.

When choosing a cloud provider, companies usually spend a lot of time defining the tiniest clauses of the service. But average users usually use the free basic version of the service, so they don’t care so much about the margin notes.

The antitrust instead follows the work of iCloud di Apple, Google Drive e Dropbox for a year now and has finally expressed its opinion on operating contracts. Which he considers unfair and unbalanced (the text uses the adjective “vexatious”). Because even if we don’t pay for the service, we should be protected by the contract.

What does the AGCM contest?

The text of the proceedings is long and full of legal details (for which we had to get help), too technical to be easily understood. So let’s try to summarize it though we take no responsibility legal (which is precisely the behavior contested by the three services).

According to the Antitrust, all three suppliers would have expressed in a manner unambiguous waiver of any responsibility for the data saved in the cloud. The three companies believe they are not responsible for any data loss. Something they feel they have the right to do, especially for the free package. But the Guarantor underlines that instead they are legally responsible for the service they offer, no matter the amount paid (or unpaid). However, it remains a commercial exercise, implemented to expand its market, so it must be protected like any paid service.

In addition, all companies consider themselves to be able to change the Terms and Conditions with due notice and within the limits of common sense. The AGCM disputes that this provision is too vague (Dropbox only for a minimum number of days for notice) and unilateral.

To these criticisms made to all companies, there are specific ones. For example, Dropbox takes no responsibility for translating the Terms into other languages, stating that only the English text is legally binding. Something that the antitrust does not find correct towards Italian customers.

Antitrust to cloud suppliers: contracts protect, even if free

The essential point of antitrust criticism concerns the distinction these providers make between free and paid services. Apple, for example, challenged this decision saying that: “Apple cannot commit to offering a free service indefinitely and will reserves the right to terminate the free service, subject to compliance with the notice obligations to protect users according to the Terms and Conditions of the service. In fact, a company cannot be required to offer its users a functionality or a service forever and for free ”. 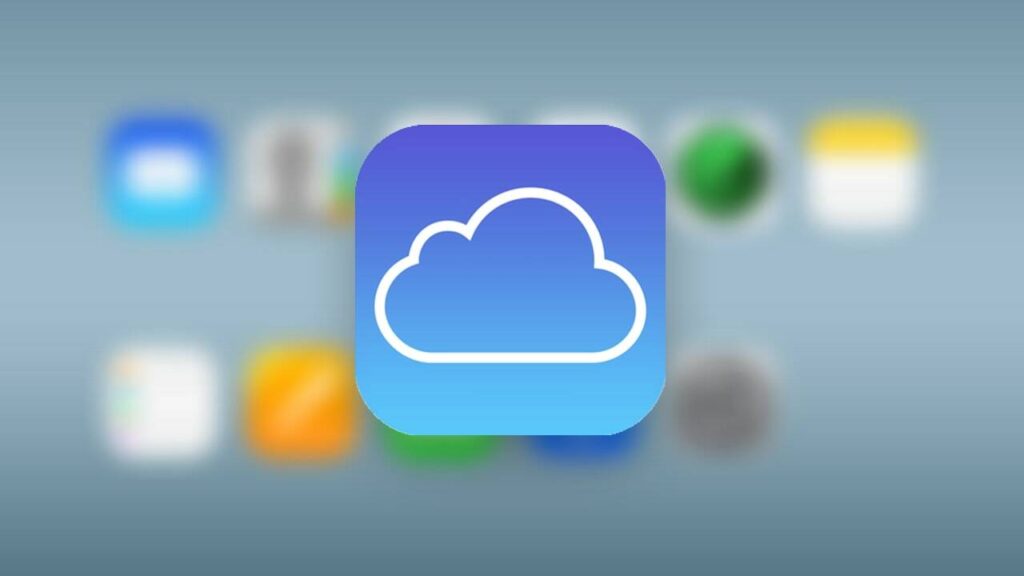 The Antitrust Authority, however, has determined that the contract for the use of the service, also in the 5GB free included in the basic package, should not be less protected than the paid one. Buy “extra gigs” extends an existing contract, does not open a new one.

For this reason “the distinction between paying and non-paying users should therefore not exist, as the consumer signs, in both cases, contractual conditions which are maintained until the cancellation of the service, varying between the two cases only the storage space made available and the related economic conditions “.

Simplifying to the extreme, Dropbox, Apple and Google they can’t provide less legal protection just because the plan is free. Because it still remains a commercial contract, which users can expand with subscriptions later.

The text isn’t that explicit but it seems the subtext is that as companies attract customers with the basic package, then get paid when they run out of storage, have to protect customers from the start. Even when they’re not making money.

The three companies are still discussing the details of this move, so there are no responses and announcements of the change in plans. And it should be emphasized that in recent months they have already implemented changes to respond to the AGCM’s notes. But in the coming months we may see some news. It remains to be seen whether we will see better protected free services. Or we simply won’t see free services anymore.

Sony PlayStation: the new Play Has No Limits commercial debuts 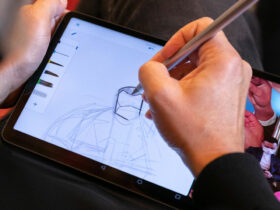 Unleash creativity with the Huawei MatePad 11 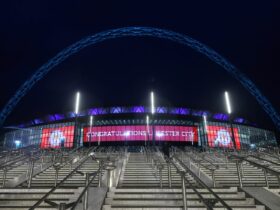 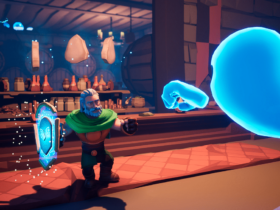