Italians and technology, dispelling a cliché, seem to get along better and better.

According to the revelations of a study by GfK Market Intelligence, in the first six months of the current year the tech market took off.

On the other hand, sales of IT Office products and small household appliances slow down, which in June showed a negative sign when compared with the numbers of 2020.

But what do the data analyzed by GfK Market Intelligence show us on the relationship between Italians and technology?

As we have seen, the data examined by GfK Market Intelligence bring good news for the consumer technology market, especially when compared to 2020.

The overall growth of the sector stood at + 21.3%, with excellent surprises especially for physical stores.

From January to June 2021, sales of traditional points of sale took off: there is even talk of a + 75.5%. Good, but much less in relation to physical stores, the online sector, which registered a + 25.5%.

The reason for the extraordinary performance of traditional stores is to be found in the fact that the lockdown in spring 2020 had had a major impact on store sales, instead favoring all forms of e-commerce.

It is as if the newfound possibility of shopping in the canonical way had encouraged a large number of Italian consumers to leave the house, choose, compare, ask the shopkeeper (and this data could be very significant for those who are decreeing the future disappearance of commercial businesses. physical).

The recent confidence of Italians in technology shows itself to some extent in all departments. Sales of consumer electronics increased overall by + 30.1%.

The performance of the televisions was excellent (+ 31.2%), and here it is not difficult to imagine two contributing causes. The great events, especially sporting events, that followed one another (think of the European football championship, and the Olympics still underway in Tokyo). But above all the announced (and then postponed) switch-off towards the new digital terrestrial, which convinced many to buy a new television set by scrapping the old one, being able to take advantage of the new TV bonus.

The telephony market also grew by 21.1%, the voice with the highest turnover in consumer technology.

The boom in home comfort and photography

However, the two most important percentage increases were marked by home comfort (+ 52.1%) and photography (+45.9). The first leap is motivated by the favorable weather conditions, which have led to an increase in the purchase of air conditioners and fans. The performance of the photos must once again be related to last year: the restrictions of spring 2020 have greatly limited outdoor activities, and consequently nullified the possibility of immortalizing outdoor experiences. 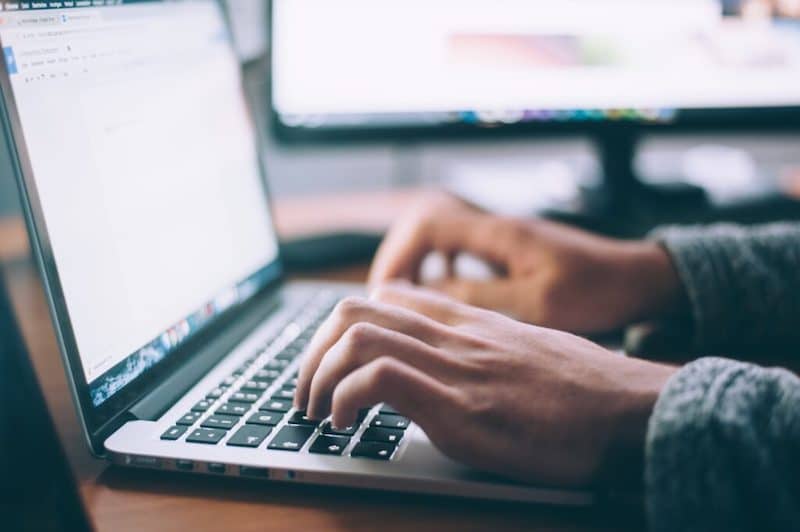 Small appliances and IT offices are down

On the other hand, the small household appliances (+ 16.3%) and the It Office (+ 13.2%) sectors slowed down. But we should rather speak of a return to market normality: these are in fact the two sectors whose sales had grown the most in 2020. Nothing strange, considering how many hours have been spent within the walls of the house, even to work in a smart working regime. Analysts add a reason to this downward trend: the difficulty in finding raw materials, mainly linked to the supply problems of semiconductors.

Lockdown and sales of consumer technology

The latest interesting data shows how the consumer technology market grows with the decrease in restrictive measures.

In fact, if we consider the entire January-June period, in the current year sales increased by 21.3% compared to the same half of 2020.

If, on the other hand, we take into consideration the month of June alone, remembering how in June 2020 the restrictions were considerably relaxed, the sign remains positive, but in 2021 we are just + 6.6% compared to last year.

The doubt therefore remains: has love broken out between Italians and technology, or does the fluctuation of data depend above all on the progress of the pandemic, and on the consequent ease or otherwise with which physical purchases are made?