I Mkers have reached a new milestone in the world of eSports: it is in fact the only team to own two teams in the Top 32 of Team of the Season Cup di FIFA 2022. Let’s find out all the details together.

A new milestone for Mkers in the eSport world: thanks to the excellent performances of the duo Oliver / Mattias, and the sporting merits achieved by the team Prinsipe / Cosimo, Mkers is the only team in the world with two qualified teams in the Top 32 of the FIFA 22 Team of The Season Cup. The anticipated event will be held in London from April 29 to May 1, 2022.

The incredible result was possible thanks to the incredible victories by Oliver / Mattias and the wonderful successes of Prisipe and Cosimo accrued during the year. The two veterans, who can boast of a lot of experience behind them, in fact, they have distinguished themselves on numerous occasions.

Prinsipe made himself known with the historic victory in the FIFA eClub World Cup tournament in FIFA 21, while Cosimo distinguished himself for having participated in three editions of the FIFA 21 European Qualifiers, finishing in second place and finishing in 6th place in the seasonal ranking.

“This extraordinary result is the fruit of a shrewd roster building strategy. We knew of the existence of a new 2vs2 circuit, so we decided to create the Optolle / Oliboli team thanks to the experience gained in the Swedish national team and their bond of friendship and synergy in the game “, this is what he said. Diego Hicham, the eSport manager of Mkers.

Hicham concluded: “We chose the Italians as Masters and the Swedish duo for the qualifiers, convinced that they could qualify without problems. And so it was “.

Finally, if you need more information about the team, you can consult the official website. 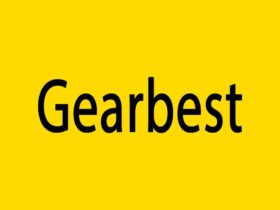 Gearbest may have failed

Asterix & Obelix: Slap them All, unveiled the different physical editions 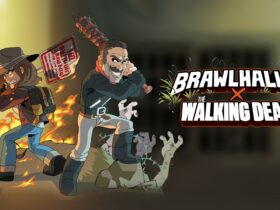 Brawlhalla: comes a new collaboration with The Walking Dead