At CES 2022 Sony gave us many surprises. The viewer PlayStation VR 2 and the controller Sense literally inflamed the hearts of fans of the sector. Discovering the technical specifications of the new device was incredible, except that the company has not released any details regarding the market launch of the headset. Fortunately, however, some rumors on the Net report that this could be available for purchase by the end of 2022. But let’s find out more.

PlayStation VR 2: Sony’s headset will hit the market by the end of 2022

Since Sony announced the new PlayStation VR 2, there has been no talk of anything other than its probable release. Niko Partners’ Daniel Ahmad, for example, reported that the company will launch the new headset at the end of 2022. The analyst Ming-Chi Kuo, on the other hand, believes that Sony aims to release its novelty in the second quarter of the year, therefore between the months of April and May. But these aren’t the only rumors about the viewer. Lately Brad Lynch he anticipated that Sony could hold on shortly an event all about the PlayStation universe, in which more details on the PlayStation VR 2 would be released.

But what could the company still talk about after the announcement of CES 2022? Surely this could be an excellent opportunity to reveal additional details on the design of the headset, its actual launch date and the selling price. And indeed, perhaps we may even have some interesting anticipation on the gameplay di Horizon Call of the Mountain, the first game announced for Sony’s headset. In short, soon we may perhaps have some more news on the device, but we take all these rumors with enormous caution, because the company has not yet confirmed. In the meantime, however, we rejoice. 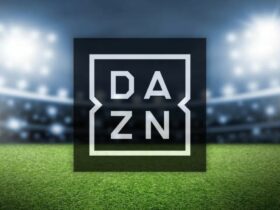 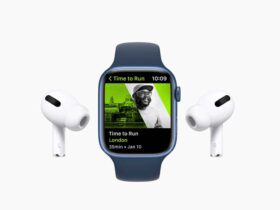