The time we’ve all been waiting for has come: Metacritic, the review site that brings together the votes of critics and users has decreed the worst video game of the year which, without any particular surprises, is just right eFootball 2021. The new face of PES developed by Konami with a free to play formula just cannot recover, remaining plagued by bugs and glitches even now.

The worst video game of the year is eFootball 2021

eFootball 2021, Konami’s annual football work, always in contrast with EA Sports’ Fifa series, is the game that has collected the lowest positive score in the course of 2021: 25 his 100. For very good reasons, however, especially if we consider the state in which the game has reached all the fans who have been waiting for it for some time now.

The most recent is also included in the ranking Grand Theft Auto The Triology – The Definitive Edition, and Balan Wonderworld, work that should have led to the relaunch of Yuji Naka, the creator of the famous blue hedgehog Sonic the Hedgehog.

The videogame most voted positively by the Metacritic audience was instead Disco Elysium: The Final Cut (97 out of 100), followed by The House in Fata Morgana – Dreams of the Revenants Edition (97 out of 100) and Tetris Effect: Connected (95 out of 100). No trace of Fifa 2021 in the top 100, and thank goodness we add.

As for the game consoles, sales will remain subdued this Christmas, due to the shortage of chips that has reduced stocks globally. If for the NPD market analysis agency it is the Nintendo Switch having sold more in 2021, the same manufacturers have difficulty in finding consoles, even for internal use.

For example Microsoft has failed to guarantee enough Xbox Series X, the latest product from the Redmond group, for all participants in the competitive tournament dedicated to the Halo Infinite videogame. “No difference in functions and experiences” assures Microsoft, which in November celebrated 20 years since the launch of the first Xbox model. 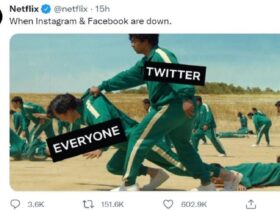 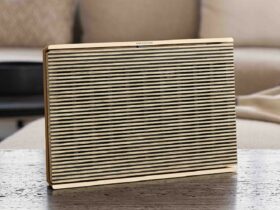 Beosound Level: sustainability guaranteed by the Cradle to Cradle certification