Based on the novel Take Me Home, This is where I leave you is the comedy dated 2014 starring Adam Driver and Jason Bateman

What better way to spend the evening of April 1st than to review (or, for those who have not yet done so, to review) This is where I leave you, the comedy of Shawn Levy of 2014 with an exceptional cast in which the names of Jason Bateman, Jane Fonda e Adam Driver?

Thanks to La5, we will be able to take a dip in the past and enjoy a couple of hours in the company of the Altman family!

This is where I leave you: la trama del film di Shawn Levy

Based on the novel take me Home, by Jonathan Tropper, Shawn Levy’s film is the story of the Altman family, who, due to a series of circumstances, find themselves living together for a whole week after years of not sharing the same roof.

But how do the Altman brothers find themselves at that point? Let’s step back and start from the beginning: While trying to come to terms with the end of his marriage, Judd receives a sudden call from Wendy, his sister who informs him of their father’s death.

When the funeral of the deceased is organized, Judd and Wendy find their mother Hilary and the other two brothers: Paul and Philip.

Upon reading the will, the Altman brothers discover that their father has left a very specific request in his will: that of following the Jewish tradition of shivah. The four have nothing left but to make their father’s last wish come true live together for a week receiving all together the visits and condolences of the closest people. At that point, the four walls of the house will see some good ones! 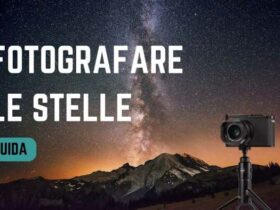 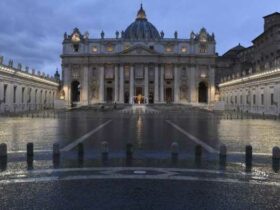 Coronavirus and photography: images that will go down in history