Like every year, it’s time for prizes: let’s find out which were the best 10 video games of 2020 according to the video games section of TechGameWorld.com

Traditions sometimes make a difference, and it is good that they are respected, especially if these same traditions are welcomed with joy and enthusiasm. Like every year the gaming section of our site came together and tried to outline what is one top 10 of the best video games of 2020. We immediately underline that these are personal opinions but which obviously reflect the ideas of the whole team.

The password in this case is: lightness, all the choices were made with the utmost lightness and with the awareness that, fortunately, our votes do not have the weight of The Game Awards and therefore, we also invite those who wish to exchange ideas in the comments.

A necessary (and final) clarification

Before starting with the actual ranking it is a must one final clarification. Our top 10 of the best video games of 2020 follows a very specific structure. We will have, in addition to the 10 awarded titles and all released during this year, also special prizes which we will clarify in a dedicated paragraph. No remakes or too recent titles have been consideredie which, objectively, appear as real ones “Open construction sites” and yes, let’s talk about Cyberpunk 2077, of which you can find our review of the PS5 version here.

About PS5 and Xbox Series X, this 2020 was, among other things, also the year of the launch of the new next gen consoles. They too divided the users, we limit ourselves to emphasizing that we were satisfied with both machines, without, of course, losing sight of the defects that both present. We are sure, however, that in the next few years we will have two excellent consoles that will raise the level of the market. No more chatter and let’s continue with our top 10. 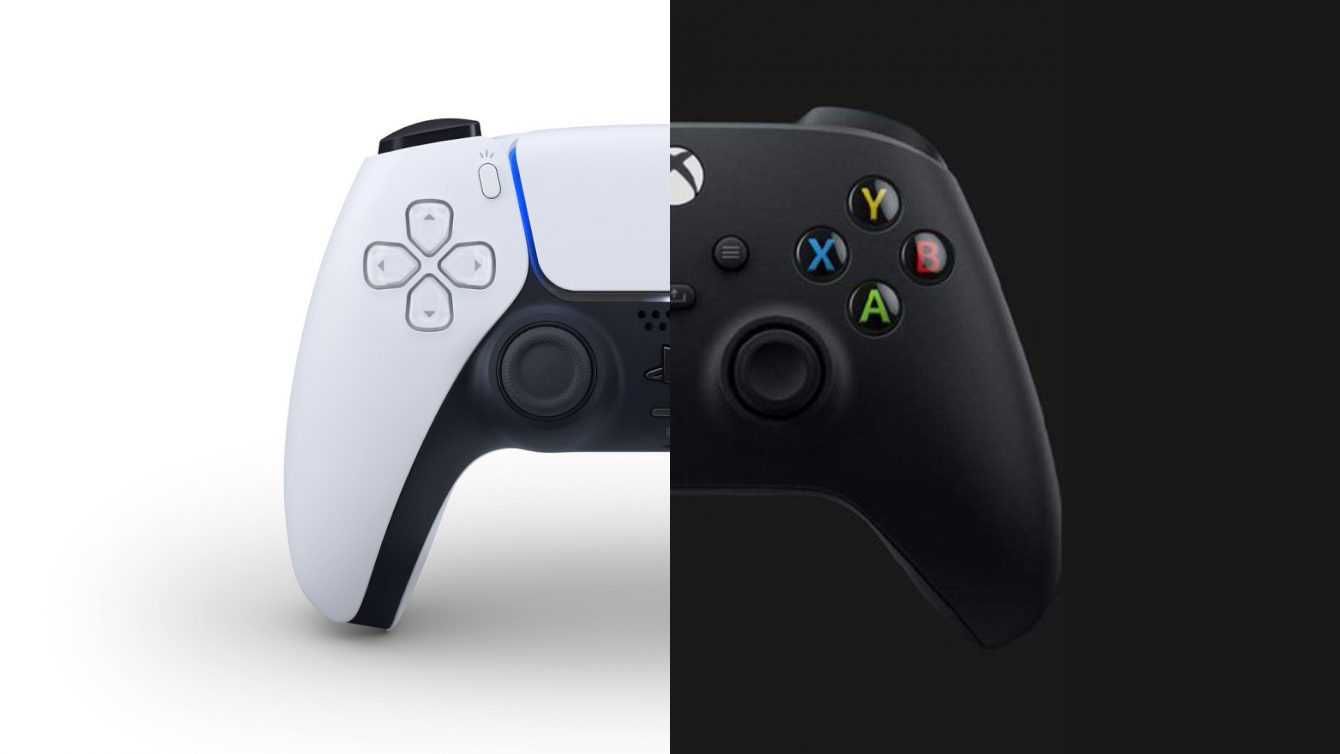 10) Watch Dogs: Legion – Best video games of 2020 according to TechGameWorld.com

Let’s start with the third title of this Ubisoft saga. Watch Dogs: Legion has managed to bring a breath of fresh air to a brand, that of Watch Dogs, already quite “ventilated”, thus offering a very interesting product. Permadeath, recruiting a whole team of hackers, revolution in a dystopian London and more, make this title one of the most interesting of the year and sure of a place on our list best video games of 2020.

The foundations from which this new title of the Call of Duty saga started were not solid, any more. Last year’s great Modern Warfare raised the bar for the brand and this Cold War, has certainly kept the level high. An enviable shooting, adrenaline-pumping campaign and well-tested multiplayer. Not free from flaws, sure, but the quality of this game really is very very high, enough to deserve a place in our top 10.

8) Spider-Man: Miles Morales – Best video games of 2020 according to TechGameWorld.com

We finally arrive at one of the games that we can define with more than one foot in the next-gen. Spider-Man: Miles Morales, a spin-off of the previous 2018 title, is one of the exclusives PS5 (e PS4) most interesting and which we talked about in more depth in our review.

The title is technically truly stunning and shows part of the potential of the new Sony home console. We hope this can be base from which then to develop a whole series of exclusives at the height (and higher) of those had on PlayStation 4.

7) Ori and the Will of the Wisps – Best video games of 2020 according to TechGameWorld.com

One of the reasons to buy a Microsoft (and Nintendo) console is definitely this game. Ori and the Will of the Wisps, successor of Ori and the Blind Forest, has maintained a structure similar to the previous chapter, managing to innovate and improve. All accompanied by a compartment artistic and technical of the highest level, which make this game one of the most interesting in the entire Microsoft catalog. The title, as well as its predecessor, has also landed on Switch. A real masterpiece that could not be missing in our top 10 of the best video games of 2020. 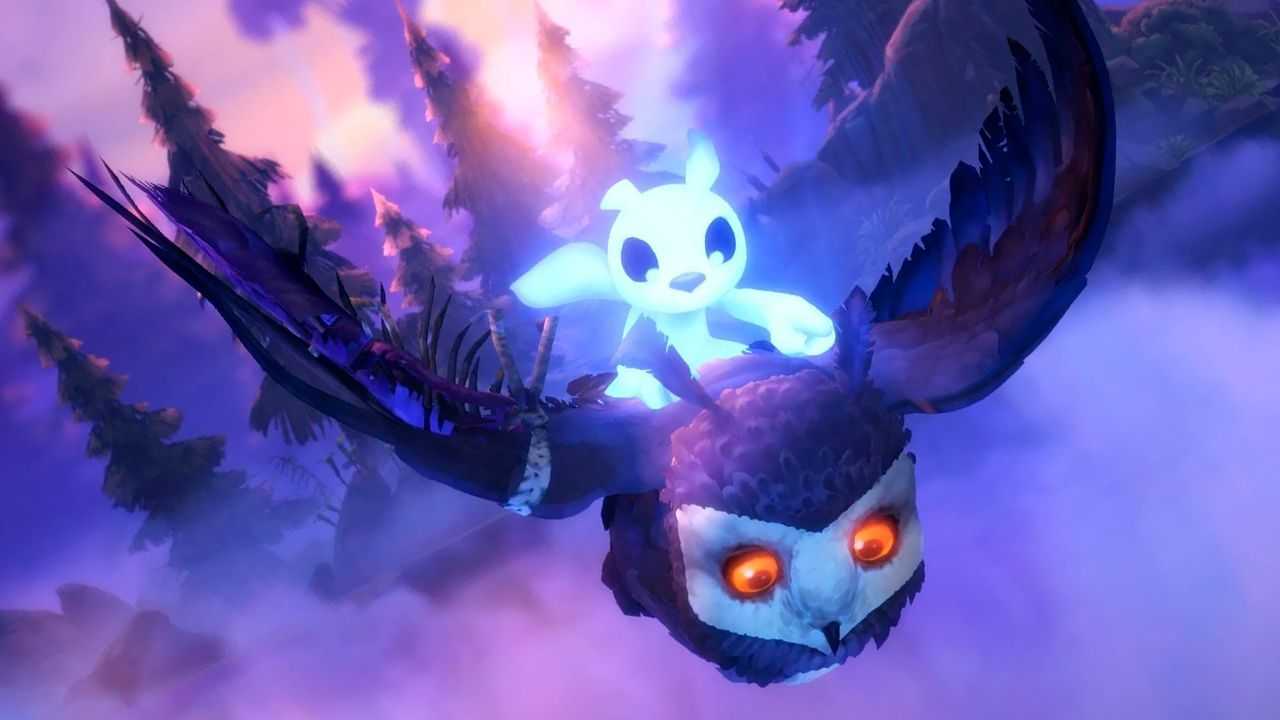 6) Yakuza: Like a Dragon – Best video games of 2020 according to TechGameWorld.com

Here we are almost halfway through our top 10 and it’s time to talk about Yakuza: Like a Dragon. New title that represents a real watershed for the Yakuza series and which managed to amaze everyone. The Yakuza series is very famous in Japanese territory. In the West it has managed to establish itself thanks to its iconic chapters and in particular, this new “Like a Dragon”, which brings with it many new features, confirmed the favors of what is a very loyal and well-tested community.

5) Ghost of Tsushima – Best video games of 2020 according to TechGameWorld.com

What it was for many web users the real GOTY of this 2020, with us, he wins the fifth position. Ghost of Tsushima is a solid, well-tested and very well directed title. The flaws are there but the quality of the game remains very high. An adventure in medieval Japan, you will take on the role of a samurai and experience, firsthand, some of the gods ethical dilemmas that a samurai has to face. All seasoned with gameplay fluid and rhythmic e, above all, from a combat system among the best ever made.

4) Assassin’s Creed Valhalla – Best video games of 2020 according to TechGameWorld.com

Wooden medal for the new title of one of the most famous sagas in the world. Assassin’s Creed Valhalla maintains the structure of the precedents: Origins e Odyssey, managing, however, to improve some of the critical issues present. We felt of reward Ubisoft, not only with the presence of two games in our top 10, but also with a very high position for what has been his flagship title of this 2020. 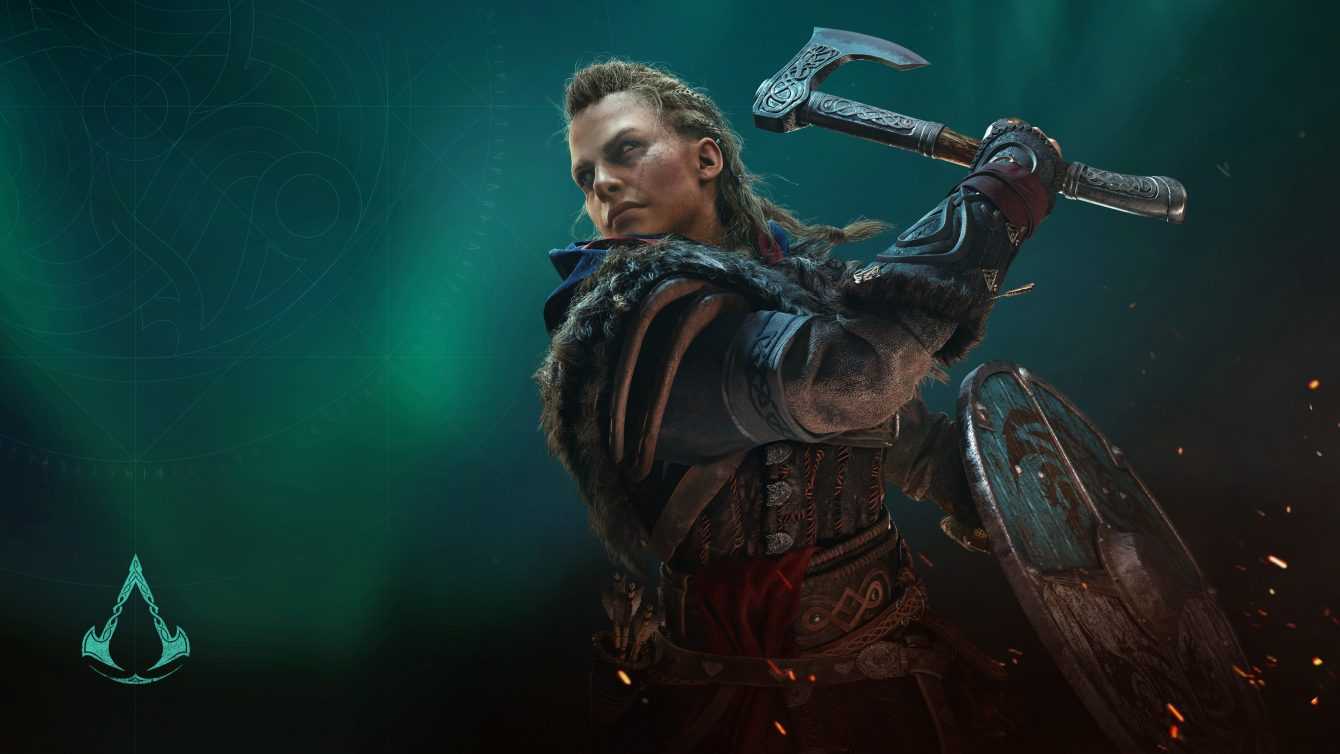 Before the podium, some special prizes

Before moving on to the podium, we feel compelled to name some other titles that, in our opinion, have experienced a dimension of their own in this 2020. Let’s start with the two remake: Final Fantasy VII and Demon’s Souls (unique and real next-gen exclusive). For the VR category we believe that there has been an absolute ruler, that is Half Life: Alyx. As for the titles “exploded” in this 2020 but which have not been published this year, we have, again, only one dominator: Among Us, a real popular phenomenon. We then conclude with Fall Guys, in our opinion one of the brightest and most well thought out titles of the year.

3) Doom Eternal – Best video games of 2020 according to TechGameWorld.com

Released empty-handed from the latest edition of The Game Awards, in our opinion quite inexplicably, Doom Eternal gets the third place and the bronze medal of our top 10. Hands down one of the best video games of 2020. An adrenaline-pumping, splatter shooter, innovative for the brand and with a soundtrack of the highest caliber. Kudos to Doom Eternal and ID Software for pulling out of the hat a real masterpiece for the genre.

Nintendo could not miss and could not miss its flagship title: Animal Crossing: New Horizons. New chapter of what is one of the most famous brands in the panorama of big N. Launched during the first general lockdown, it aroused interest in many owners of a Nintendo Switch, thus welcoming very high ratings from critics and praise from all users. Animal Crossing has a dimension of its own, but certainly a dimension capable of placing it in second place in our top 10.

1) The Last of Us Part 2 – Best video games of 2020 according to TechGameWorld.com

It would certainly have been more profitable in terms of visibility to put The Last of Us Part 2, in a different position from the first in our ranking. In the face of so much quality, however, very little can be done. A title that, exactly like the previous one, marked a generation and that is going to be included among best video games ever and not only this 2020.

We stay away from the review bombing and the sterile and not very constructive controversies that have involved this masterpiece. We just appreciate them infinite qualities and we open up to interesting discussions that can help Naughty Dog improve a practically perfect product. Ideas and suggestions >>> Put 1 on Metacritic. 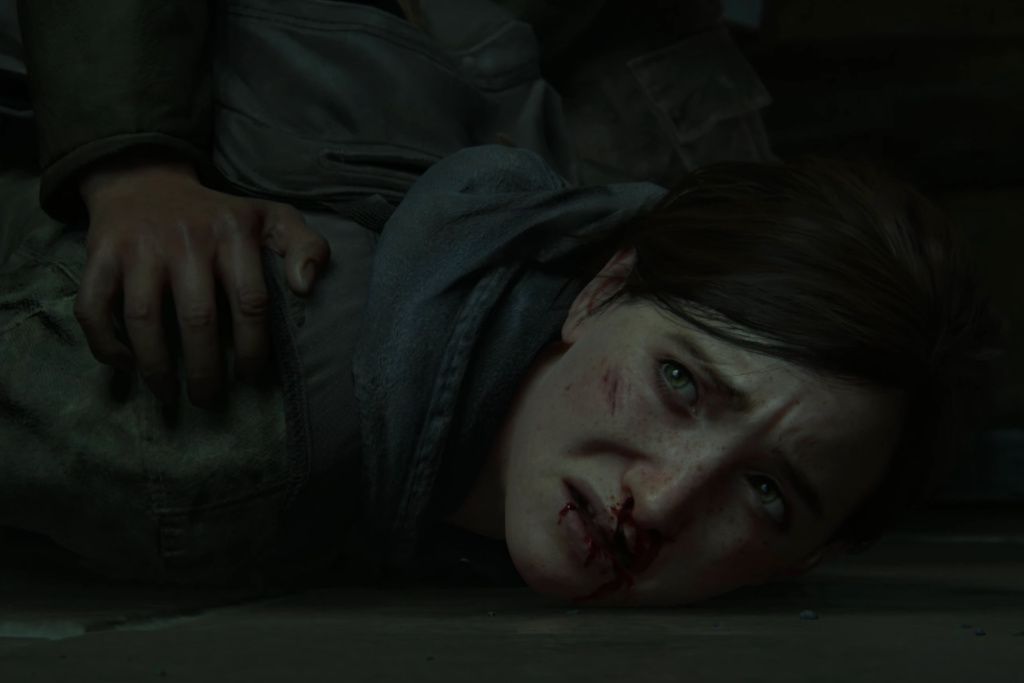 Our top 10 of the best video games of 2020 ends here. As already mentioned, we invite you to have your say in the comments and to make your personal rankings. One of the most complex years of our history is coming to an end. A complex one will begin, but on which we place many hopes.

We, as always, will try to keep you company, with daily news, guides, specials and reviews. We invite you to stay tuned to our pages and wish you a Merry Christmas and a good 2021.