The Twitch Rivals played on Apex Legends has just ended, let’s find out together the final results and how the only full Italian team behaved: Team Hal

Competition and tournament day today in Twitch. Just concluded the Twitch Rivals of December 2021 played on Apex Legends which was attended by several European teams, of which only one entirely Italian: the Team Hal (consisting of HalTV, Moonryde and Nisa), let’s discover together the final results, the podium and how our Italian guys did.

Before going to show the podium and those who were the final results (and especially the Team Hal) of this Twitch Rivals di Apex Legends, let’s explain the regulation in short passages. They played well 6 matches (3 on the World’s Edge map and 3 on Olympus). The score valid for the final classification was calculated on the basis of placement and at killings carried out. The final prize pool is 50.000 dollars, divided by all 20 positions in the ranking. 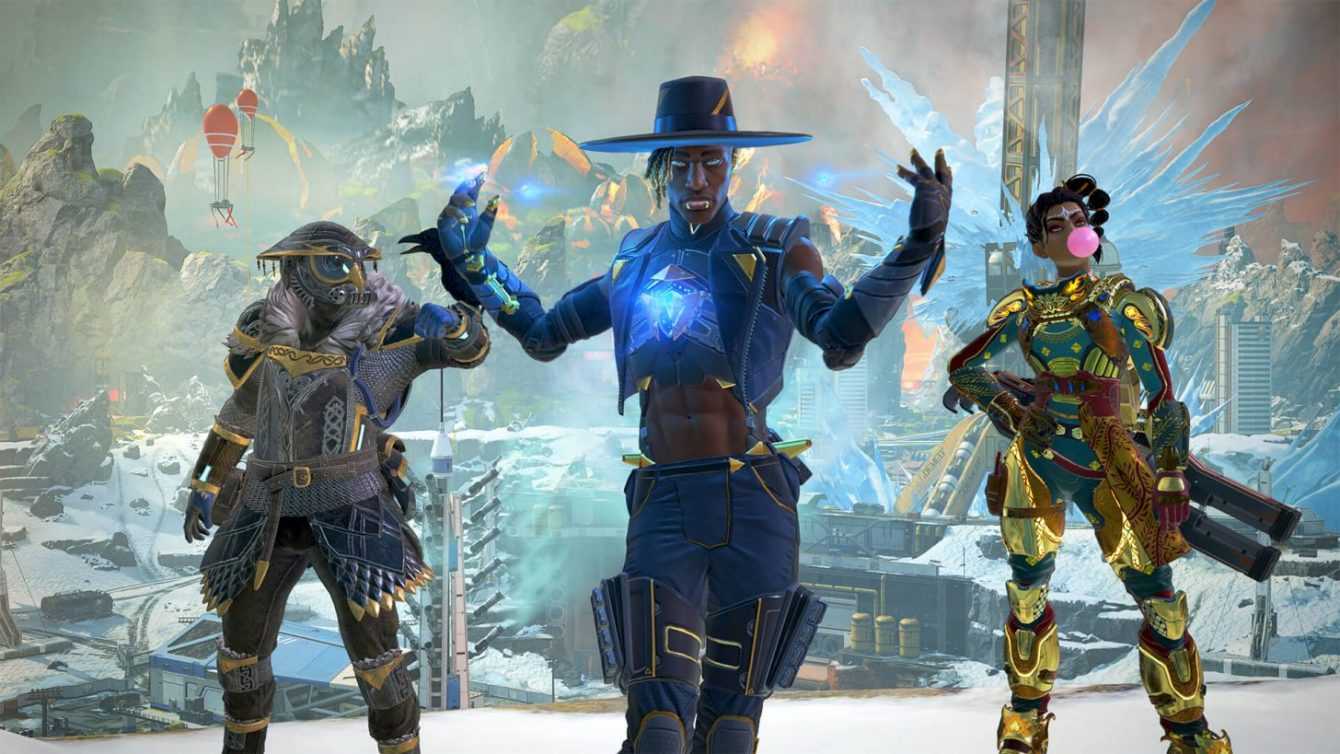 Among the teams that participated, as mentioned above, also Team Hal, an all-Italian team, made up of HalTV (well-known Italian streamer and pro player for Apex Legends, Overwatch, Quake etc …) Moonryde (more accustomed to the world of Call of Duty and Warzone and pro player for Fnatic) and Nisa (also a professional for Apex Legends). The team scored well 41 points thus placing himself at seventh place in the standings. To compose the podium, however (from third to first): Team jelliedcorn (52 points), Team JulietteArz (56 points) e Team 9impulse (79 points).

And you? Did you cheer for our Italian boys? Let us know with a comment! To stay updated on all the news from the videogame world and more, keep tune in on TechGameWorld.com. To buy video games at a discounted price, instead, take a look at Instant Gaming.