Twitter has started testing a feature that adds labels dedicated to bot accounts, for the moment only available to a limited number of programmers. The written “Automated”Helps identify automated accounts, helping users interact.

Bot accounts can provide several interesting services on Twitter, as well as on many other platforms. The same company points out as possible examples “the bots that help you find vaccination appointments near you or a warning system for environmental disasters “. But to simplify the relationship with these artificial intelligences, it is better that users are perfectly aware that they are facing a bot. “When these accounts say they are automated, you have one better understanding of their goal when you interact with them“. 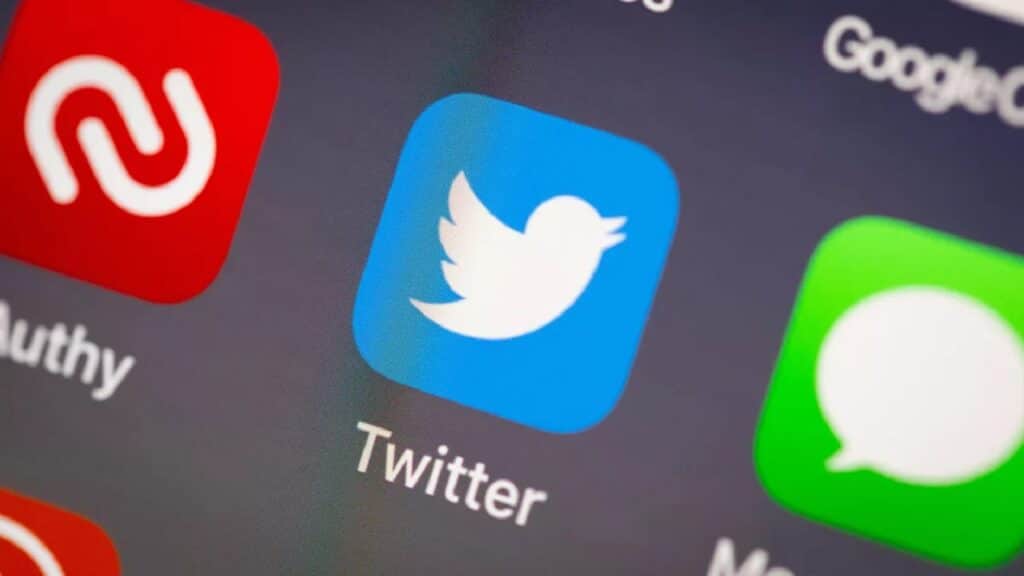 For the moment, Twitter is testing with a small number of developers who asked to use the bot labels they created. But before the end of the year the company plans to implement this feature for all developers. This feature was originally supposed to arrive in July but the company has slowed its release.

Recently, Twitter has been rolling out several new features, showing when their development team is up and running. One of the most recent changes concerns the fact of transforming the accounts of people who unfortunately died in digital memorials to commemorate that person. This news should arrive by the end of the year.

But among the new features there is also the recent addition of Communities, which are visible to all but where only those who are invited can interact, and who want to gather people with common interests. Twitter has been really buzzing lately – we’ll keep you posted.