To the actor, director and screenwriter Roberto Benigni was attributed on Golden Lion for Lifetime Achievement for the seventy-eighth edition of the Venice International Film Festival.

The actor’s long career has allowed him to obtain the most prestigious awards and recognitions including an Oscar, a SAG Award and a Bafta for Life is Beautiful; four David di Donatello and four Silver Ribbons for the same film; and again the David for The little Devil and for Johnny toothpick; the Silver Ribbon for Daunbailò, Johnny Stecchino, The tiger and the snow and recently Pinocchio by Matteo Garrone, and many others. 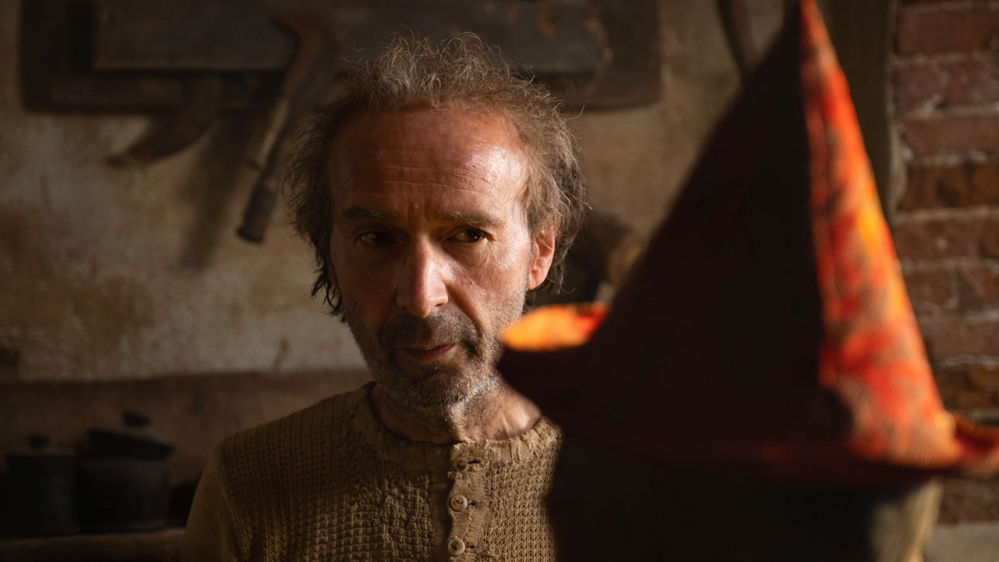 This time, it was the turn of the Venice Biennale, which gave him the prestige prize.

The director of the festival, Alberto barbera, explained the reasons:

Since its inception, which took place under the banner of an innovative and disrespectful wave of rules and traditions, Roberto Benigni has established himself in the panorama of the Italian show as a reference figure, unprecedented and unparalleled. Alternating his appearances on theatrical stages, film sets and television studios with surprising results from time to time, he has imposed himself on everyone by virtue of his exuberance and impetuousness, the generosity with which he gives himself to the public and the passionate joyfulness that constitutes the figure. perhaps more original than his creations. With admirable eclecticism, without ever renouncing to be himself, he went from taking on the role of one of the most extraordinary comedians in the yet rich gallery of Italian performers, to those of a memorable director capable of making films of enormous popular impact, for ultimately becoming the most appreciated interpreter and popularizer of Dante’s ‘Divine Comedy’. Few artists have been able to blend his explosive comedy, often accompanied by irreverent satire, with admirable skills as an interpreter – at the service of great directors such as Federico Fellini, Matteo Garrone and Jim Jarmusch – as well as a compelling and refined literary exegete.

It was not long in coming Benigni’s response, who said he was honored to receive the award:

My heart is filled with joy and gratitude. It is an immense honor to receive such high recognition for my work from the Venice International Film Festival.

We remind you that the Venice International Film Festival will be held this year by1 to 11 September.