Welcome to Earth, a new six-part docuseries available December 8 on Disney +, starring Will Smith as the explorer

Welcome to Earth is the title of the six-episode docuseries, out on Disney + on December 8 in which two-time Oscar nominee Will Smith, will take on the role of the explorer for the first time to experience an extraordinary and unique adventure around the world to explore the greatest wonders of the Earth and reveal its most hidden secrets.

Disney has decided to hand the production to National Geografic, certain of the experts in the documentary sector, while the Oscar-winning director Darren Aronofsky along with Protozoa Pictures, Nutopia by Jane Root and Westbrook Studios, will be the executive producers of the series. The music of the series, on the other hand, is composed by Daniel Pemberton. 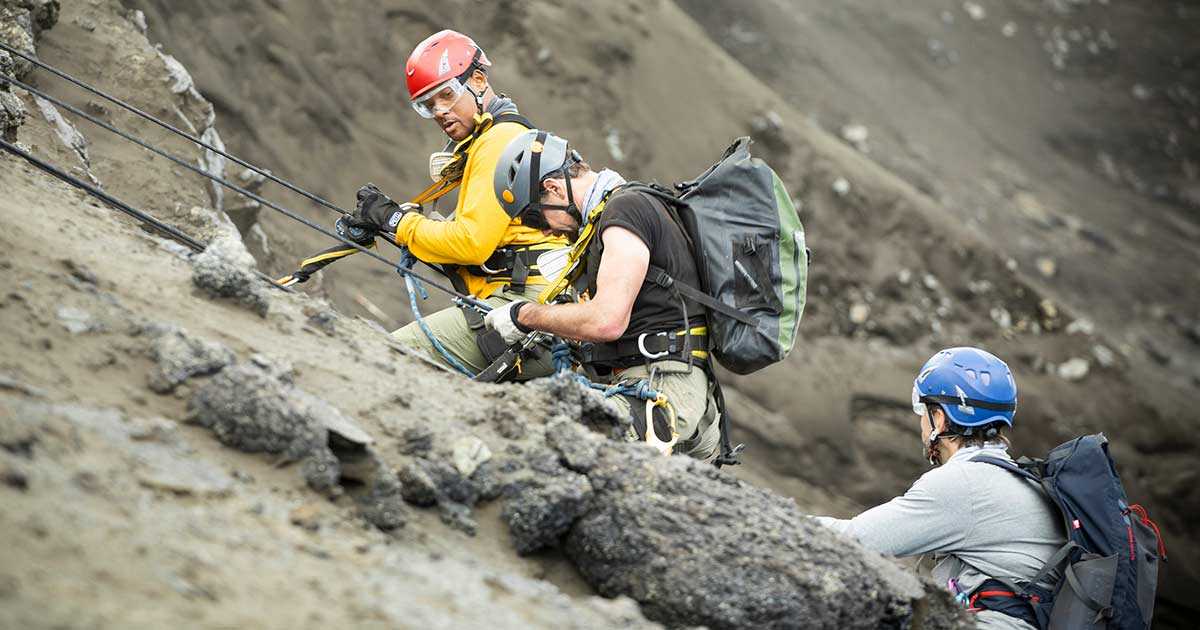 Will Smith it will obviously be led by a team of professional explorers on the amazing journey which will lead him to get to know some of the most exciting natural spectacles of our planet up close.

Combining stunning, visually stunning photography with the boundless curiosity and enthusiasm of Will Smith, who has decided to challenge himself, this epic series will prove to be an emotional multi-sensory journey through the most shocking places on earth. We will pass from volcanoes that erupt silently to deserts that go beyond human imagination, to groups of animals characterized by their extraordinary intelligence.

And are you ready to immerse yourself in this fantastic and adrenaline-pumping adventure in the company of one of the most talented and likeable actors of our time?