Let’s see together, in this guide, the complete trophy list of Chorus, the latest effort by Deep Silver and Fishlabs arrived in recent days on all the main platforms

Developed by Fishlabs and published by Deep Silver (Koch Media label), Chorus is a phantom-space shooter that arrived last December 3rd on PC, PS4, PS5, Xbox One, Xbox Series X | S and Google Stadia. Announced more than a year ago, in the course of a catastrophic 2020 as regards the gaming industry (and not only), the title is a shooter set in space rather promising from the initial trailers and which, according to the first reviews of the press, seems to have confirmed the good intentions of the developers. Although it is not a sublime title, therefore, Chorus has entered the hearts of those who have played it. And maybe, if you’d like to complete it 100%, we can help you out.

Chorus’s complete trophy list it consists of 43 total statuettes, of which 32 bronze, 6 silver, 4 gold and the inevitable platinum trophy. Before starting we remind you that, although the descriptions of the trophies are exclusively the official ones given by the developers, these may still contain spoiler of weft. For this reason we advise against continuing reading to all those who do not want to receive any kind of anticipation on Chorus. That said, let’s get started!

Let’s start the trophy list with the first part of the bronze statuettes: 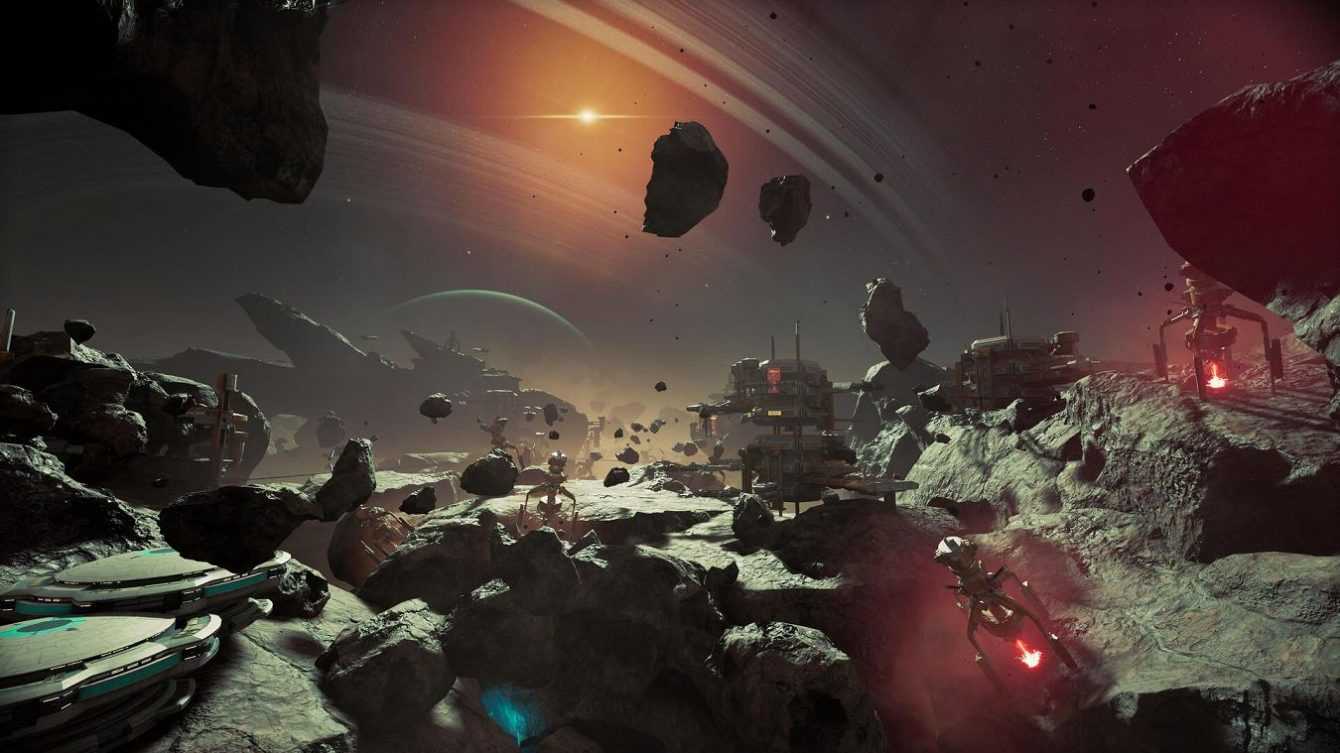 We are moving towards the end with the four golden statuettes:

Finally, let’s find out together the title of the Chorus Platinum Trophy: 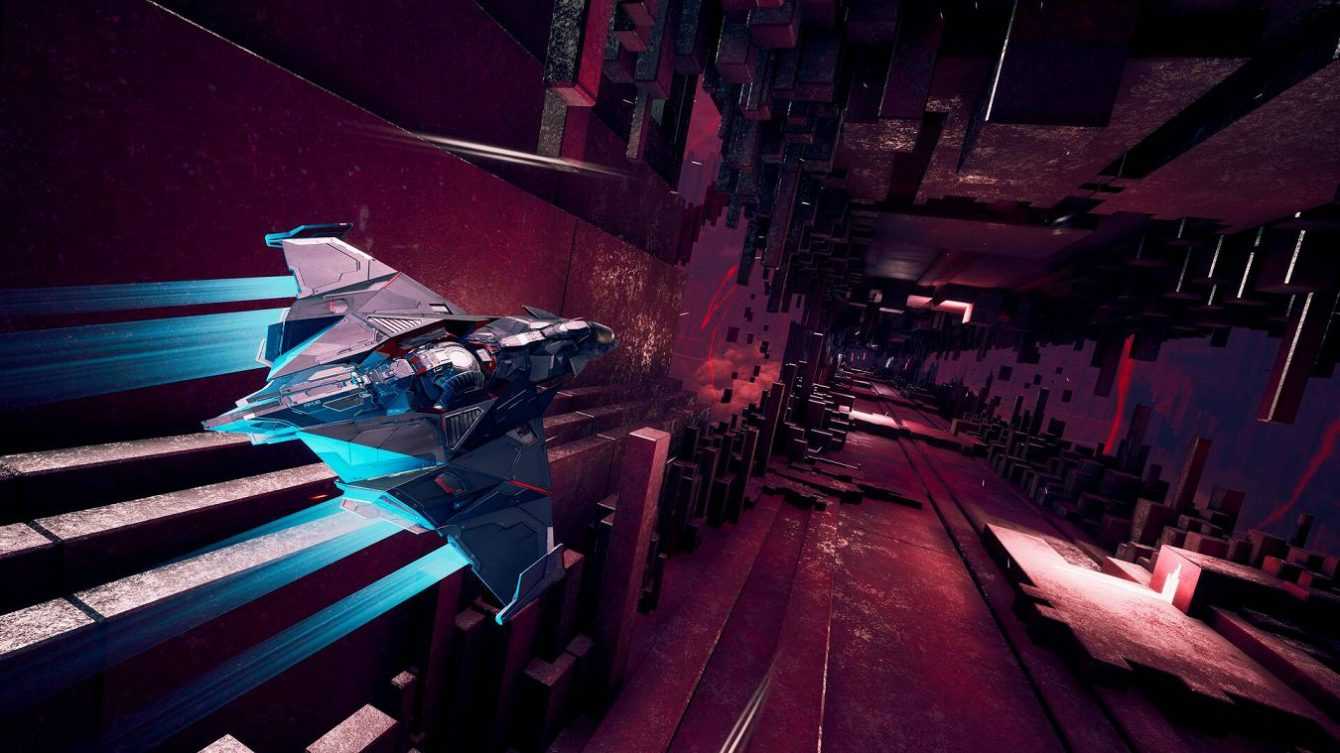 Finish the complete Chorus trophy list here. Let us know what you think of the title of Deep Silver and Fishlabs below in the comments, we will continue to keep you updated with all the news, guides and reviews themed videogame and tech! And if you are interested in game keys at advantageous prices, we recommend that you take a look at the InstantGaming catalog!