WhatsApp Beta just got a update, which brought the version of the application dedicated to beta testers to issue 2.21.22.6 and added some new features for those who often use status updates. This is the umpteenth feature added in recent weeks, which have become particularly flourishing in terms of news for WhatsApp Beta, from new sticker packs to videos, up to editors and icons.

The novelty itself refers to a useful feature dubbed by developers as Undo Status Update and is currently being distributed to various beta testers. According to what is read in the app, the functionality is considered compatible only with the version 2.21.22.6 from WhatsApp Beta for Android, but it is likely that some users may also see it with the older version 2.21.22.5. 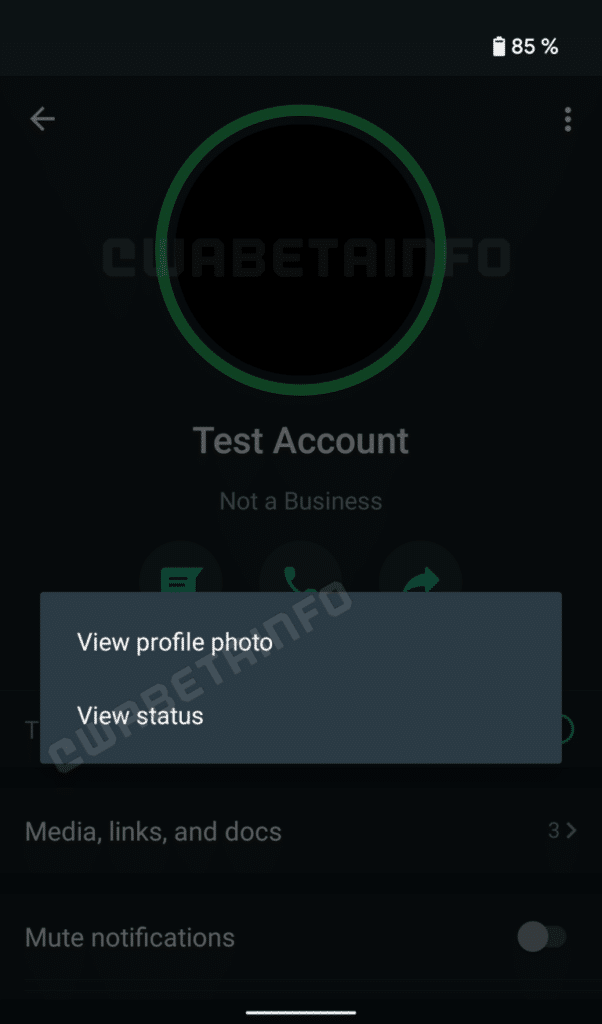 The effect of the new feature is soon said, as the name suggests Undo Status Update allows you to quickly delete your status after publishing it. While this possibility may seem like a small addition, the possibility of cancel what has been published with a simple touch without having to enter various settings screens can be very convenient, especially if what was published was the result of an error.

As we have already specified at the beginning, this feature is currently only available for a few select beta testers, therefore it is not enough to have installed the latest app update to find it. In any case, the most recent version of WhatsApp Beta for Android can be downloaded from the Google Play Store, even if at the moment the places to participate in the program are completely sold out.