In the future, WhatsApp will implement a function to create stickers directly within the application. This is confirmed by the insiders of WABetaInfo, who have found this new function within the beta 2.2137.3 of WhatsApp Desktop. This is really great news for all those who used external services to create the stickers and it will make their life much easier.

WhatsApp: the function to create stickers is coming

As proof of their discovery, the boys of WABetaInfo have published some screenshots, where you can easily see how you just need to select a new dedicated icon to convert an image file into a sticker. The icon in question should be on the image submission screen to further facilitate the process and make it as intuitive as possible.

Although we are faced with one disarming simplicity of use, it should also be emphasized that this conversion process does not seem to foresee the absence of the possibility of customization of the final result. In fact, it will be possible to add text, emojiis or cut out the sticker, to get exactly the sticker we wanted to create, without compromise.

You will be able to quickly convert images to stickers using WhatsApp Desktop in a future update!
WhatsApp is not working on the same feature for iOS and Android, but I will keep you posted! pic.twitter.com/NpDaEOfhkM

On the other hand, there is no possibility to cut out the sticker freely, which we will still have to delegate to an external application, at least for the moment.

Said this, the release date of the new sticker creation feature is still shrouded in mystery. It is reasonable to assume, however, that its arrival is still relatively far away, given that it has not yet appeared in either the iOS or Android beta, but only in the one dedicated to WhatsApp Web.

Precisely for this reason it is reasonable to imagine that when the new functionality is made available to all users, it will also be strong with some additional features, even if it is still early to imagine what they could be. 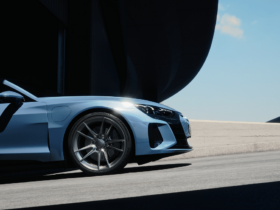 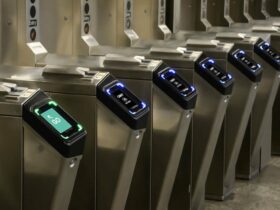