In this guide we will introduce you to the new Italian battleships introduced with World of Warships updates 0.10.1 and 0.10.2

World of Warships, the well-known naval battle game published by Wargaming, has been available for several years now but despite this it continues to be played a lot. This is obviously due to the good quality of the title and its nature of free-to-play, but also to the constant adding new content.

The game has recently been updated with patch 0.10.1 e 0.10.2 which, among other things, have introduced for the first time new Italian ships. Seeing symbols of our country represented in a video game is always a pleasure and for this reason we have decided to write a short introductory guide that will help you understand the potential of the new Italian battleships di World of Warships.

The utility of battleships

Before starting with the actual guide on the Italian battleships we would like to briefly talk to you about this specific type of ship featured in World of Warships. Battleships are ships that boast one very high resistance and high firepower weapons. Thanks to these characteristics, vessels belonging to this category represent a serious threat to any type of adversary.

The battleships, however, obviously have not only merits, but also major flaws. For example these ships are a lot large, slow and difficult to maneuver. For this reason in the middle of a fight it will be very difficult for you to be able to escape from enemy attacks. Fortunately, however, the battleships also boast one very high range and consequently they can remain in the rear and bomb other ships in complete safety. However, if you prefer to use a more direct approach, you can also throw yourself in the middle of the battlefield for to shield allies in distress with your very strong armor.

The new ships – World of Warships: guide to Italian battleships

Now the point of our World of Warships guide has finally arrived where we will tell you about new Italian battleships. In total, there are 7 new ships in our country and they all carry particularly important names. Below you will find a list that includes all the new Italian battleships flanked by a brief description of their strengths:

All the ships listed above share the characteristics of the battleships mentioned above and possess gods unique strengths, but not only. In fact, the new Italian ships also boast particular common characteristics which we will talk about later. 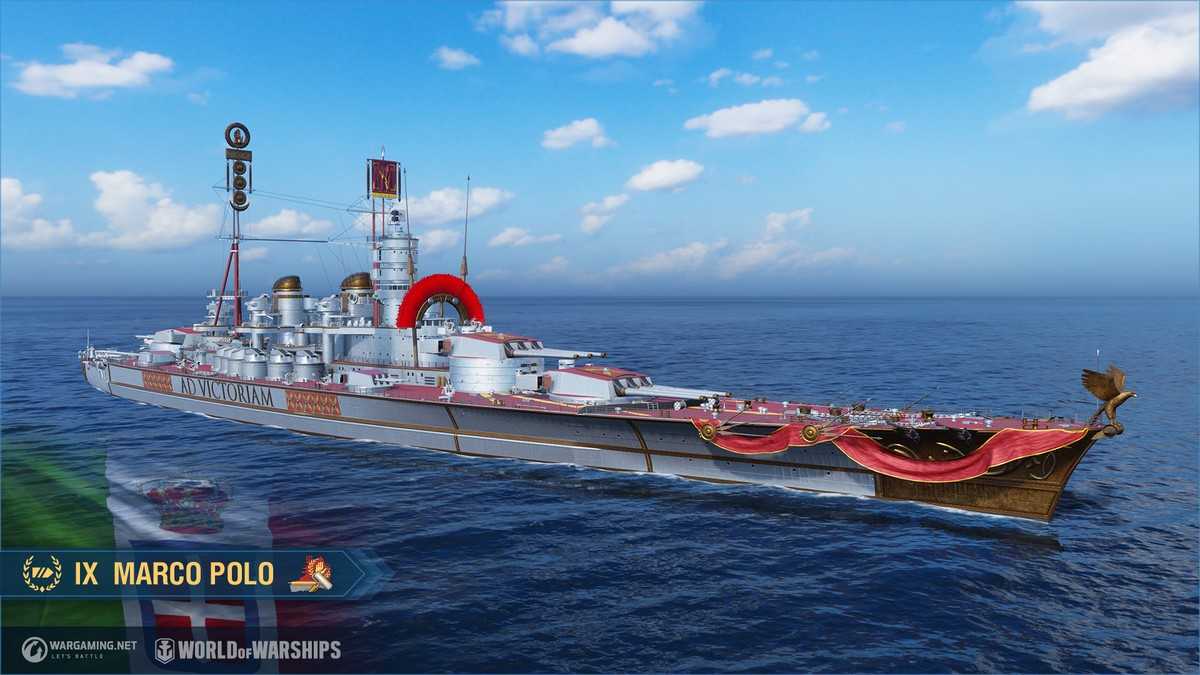 In the previous paragraphs we talked about the strengths of these new battleships and now we will list them instead the characteristics they have in common. First, these new ships are capable of using gods semi-armor-piercing shells instead of HE shells.

This type of ammunition causes extremely high damage to medium armored targets but they are unable to start fires on board. Additionally, these battleships typically boast a very high number of guns, so I’m able to get the best out of these bullets. The only downsides you will have to take into account are one quite short range and not exceptional accuracy. To master these ships you will therefore need to practice a lot on the battlefield. To get carried away with the cannons we also advise you to firing test shots to understand where your bullets will end up before going on the attack.

Most of the Italian battleships also have a very useful consumable: lo smoke exhaust. This item is used by ships that go from level VIII to X and allows you to create a large smokescreen capable of hiding the ship without necessarily having to reduce the speed. This tool is great for get away safely from the battlefield or for sneak up on enemy ships. Just remember don’t shoot while inside the smoke, since the power of your guns would make you immediately visible. 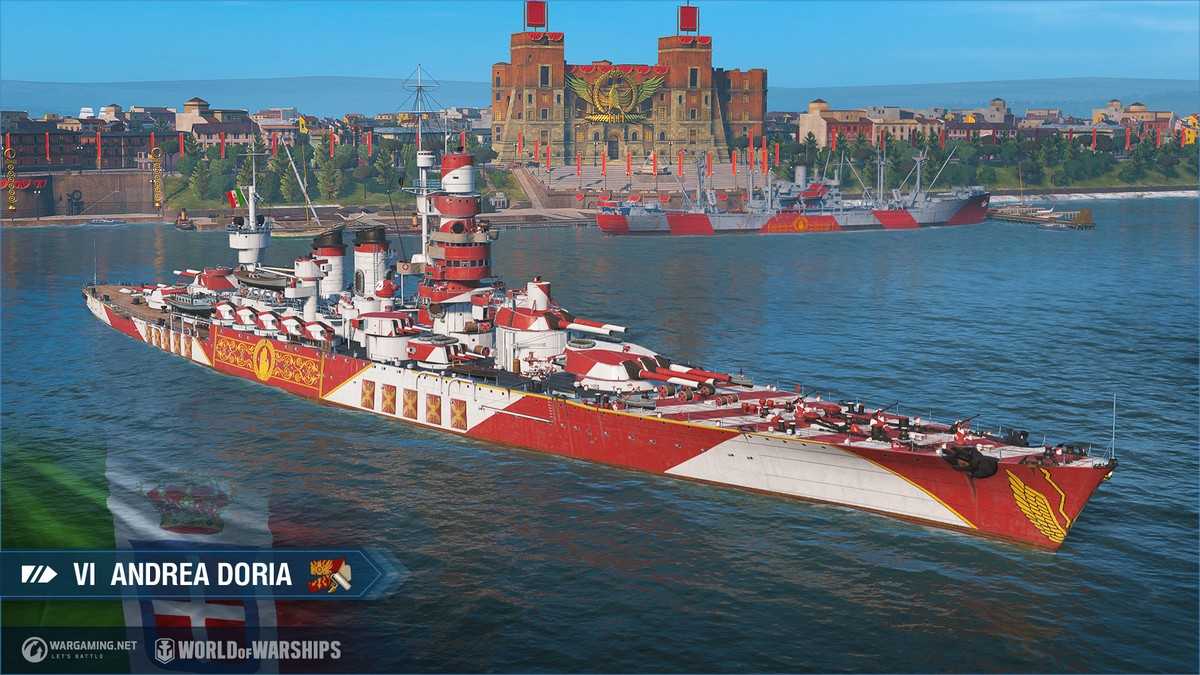 This concludes our introductory guide to the Italian battleships of World of Warships. With this article we hope to have succeeded in make you understand the potential of these powerful new ships.

World of Warships è available now for PC. If you are interested in staying up to date with all the news on the world of video games and much more, then continue to follow us here on TechGameWorld.com. Furthermore, in case you want to buy some games at an advantageous price, we suggest you take a look at the many offers on Instant Gaming.