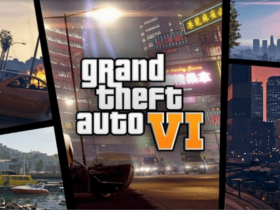 Xbox Series X, thanks to the FPS Boost option, will allow 13 EA games to get a considerable increase in performance

Titanfall 2, Battlefield 5 and 11 other branded titles SHE for Xbox One now support the option FPS Boost of Xbox Series X. What does this imply? Simple: an increase in performance until the “fateful” threshold is reached 120 frames per second. Let’s see all the details about it in the next lines of this article.

Xbox Series X: here is the complete list of EA games supported by FPS Boost, the “catalog” of the option rises to 23

Great news for the gaming side of the Redmond house. Xbox Series X will allow a slew of games SHE to achieve optimal performance thanks to the option FPS Boost. Microsoft announced today the new batch of games supported by this feature: Titanfall, Star Wars Battlefront, in wood Battlefield most recent, all three games in the subseries Plants vs. Zombies: Garden Warfare e Mirror’s Edge Catalyst. In short, a beautiful series of videogame hits, no doubt about it. The titles listed above are all available in the library EA Play, the latter was included in Xbox Game Pass Ultimate thanks to another recent “bang” of the house in Redmond. 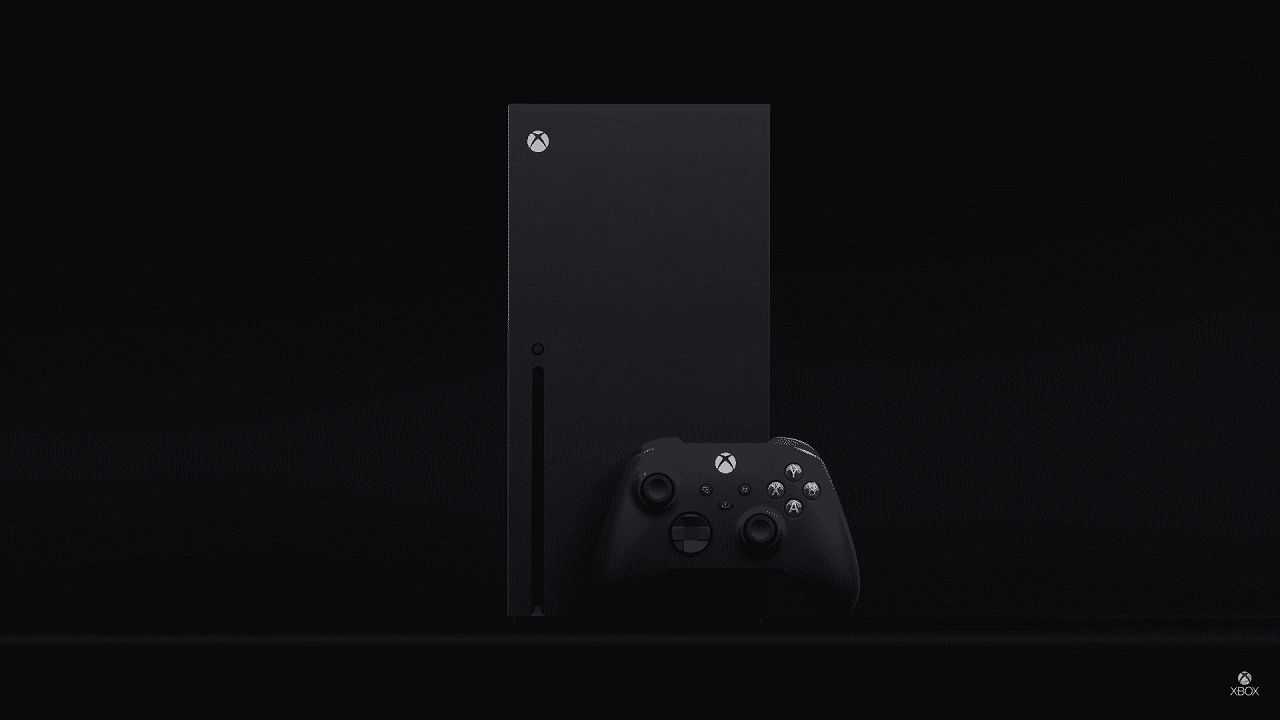 The only game that doesn’t support 120fps on the Xbox Series X is Sea of ​​Solitude, which is now fixed on the (however appreciable) threshold of 60 FPS. Also, five of the 13 games don’t support FPS Boost on Xbox Series S, the little one from Microsoft. FPS Boost, which can double or quadruple the frame rate of the original titles, launched in February with five initially supported titles. Microsoft advertised the feature back in May 2020, at the initial launch of the Xbox Series X Backward Compatibility Marketing Campaign.

In March, five Bethesda Softworks games joined the FPS Boost “catalog”. The list of games compatible with FPS Boost now rises to an altitude 23 (you can see them all on the console website), and Microsoft plans to add more later.

What do you think of these news? What other games would you like to see supported by FPS Boost? Write it to us below in the comments. We will keep you updated on all future developments in this regard. Stay tuned to TechGameWorld.com for all the news and curiosities from the world of gaming and beyond. Lastly, for the video game download codes at discounted prices we invite you to take a look at the Instant-Gaming.com store.

L’envol: Pietro Marcello directs Louis Garrel in his next film

PlayStation Plus Video Pass: this is what Sony’s new service consists of 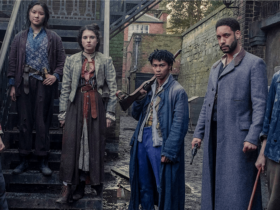