Since when Xiaomi has overtaken Apple to become the second-largest smartphone manufacturer for devices sold, the expectations are even higher. And it seems that the Chinese giant does not want to ignore them: Xiaomi 12 promises to be a smartphone from top features, especially for recharging and for the photographic department. Here’s everything we know so far about the upcoming Xiaomi phone, that it loses the “Mi” brand but not the quality it has accustomed us to.

Xiaomi 12: all the features we know about the new smartphone

The new Xiaomi smartphone should arrive in Europe early next year (later we will see the possible dates in detail). So much is still missing to discover the technical characteristics of the new Xiaomi device. But the design of the device seems to be in the final stage, with the production that is starting. So some interesting details have already leaked about this smartphone, but we invite you to take “with pliers”: we will update you in case there should be any news.

The safest news so far is that Xiaomi has decided to continue to rely on Qualcomm for your chip. In a world where Apple and Google design their own processors and Samsung plans to do so for 2022, Xiaomi is banking on the safety of a Snapdragon. Particularly Snapdragon 898, which should arrive by the end of the year and prove to be the top in terms of both power and energy efficiency. In fact it should use the new one 4 nanometer process, dramatically improving compared to the Snapdragon 888 seen in almost all the top of the range this year.

But the strong point could be there RAM LPDDR5X. Xiaomi 12 could be the first to present this new technology in its technical characteristics. A memory capable of traveling a 8.533 Mbps, against the 6,400 Mbps of the current LPDDR5.

Even for the screen it seems that Xiaomi is aiming at the best that technology has to offer. In fact we should find a panel LTPO a 120Hz. This means that it can vary the refresh rate from 0 to 120Hz, conserving battery when needed and offering perfect fluidity in games or videos. The display should have a 2K resolution, according to the Spanish site XiaomiAdictos.

Xiaomi has accustomed us to being one step ahead of everyone in terms of battery and charging. And the technical characteristics of Xiaomi 12 seem to confirm this. In fact, it seems that the Chinese company is preparing its device for the 120W charging when connected with USB-C, while wireless charging may come as far as 100W. 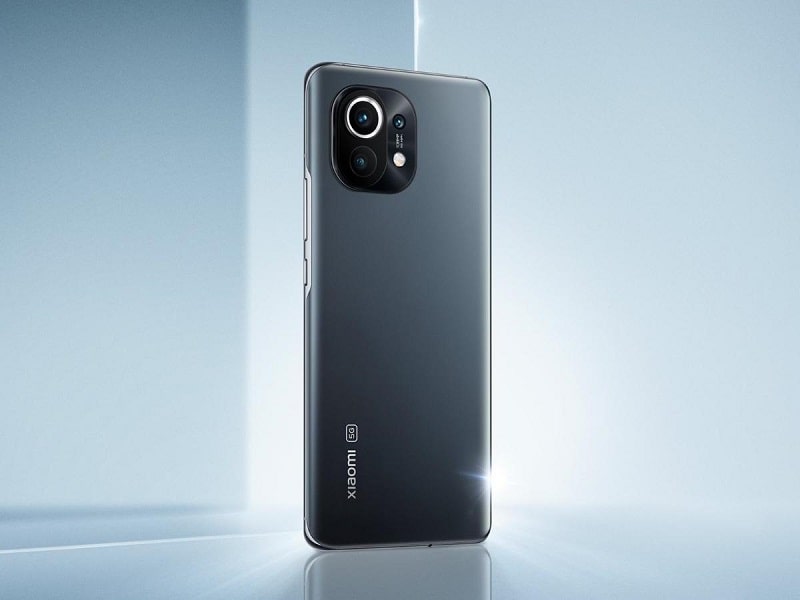 But be warned: these exceptional features are only for the base model. The Ultra version of the device should have one 200W cable charging. This means that you should be able to recharge the battery from 4.000mAh of the device in just eight minutes. Impressive (if confirmed).

Digital Chat Station instead suggests that the device might include three sensors of 50MP each: a main one, an ultra-wide one and a telephoto capable of zooming up to 5x with optical zoom. This year’s Mi Ultra is equipped with an impressive 48MP periscope camera, so this would be a step further. 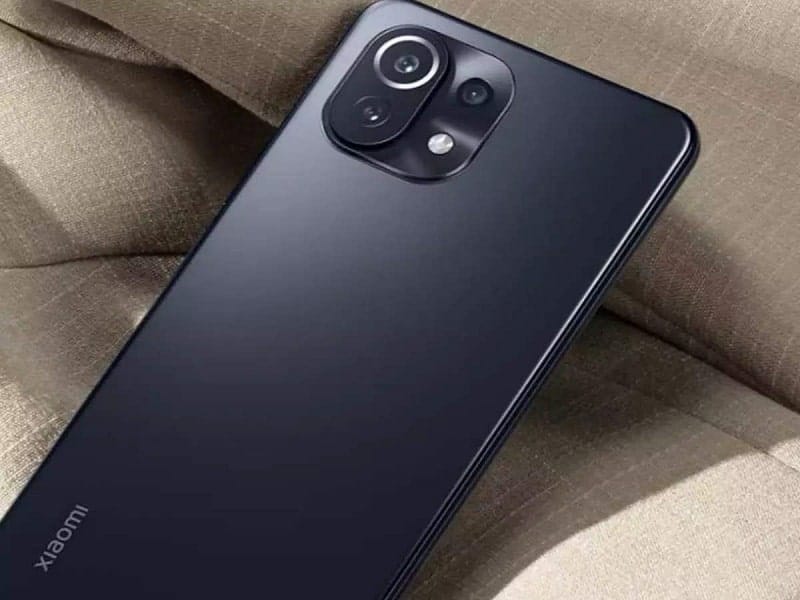 At the moment with conflicting rumors it is difficult to understand which source to listen to. But what seems to be confirmed is Xiaomi’s commitment to presenting a truly exceptional camera, especially in the Ultra version. We will be able to get a better idea of ​​what to expect in the coming months. But we are sure that mobile photographers from all over the world will want to at least try to take some shots with the Xiaomi 12.

Xiaomi 12: availability and price. And why is it no longer called “Mi”?

In an official announcement, Xiaomi said: “Starting from the third quarter of 2021, i Xiaomi “Mi” series products will be renamed “Xiaomi”. This change will standardize our presence as a global brand “. So we know for sure that the next top-of-the-range smartphone will be called Xiaomi 12, proving that phones are the product the company focuses on the most.

On the other hand, the situation of availability is more uncertain. We know that the shortage of silicon to build processors is not yet resolved and although the builders move well in advance, there is still the possibility of slippage. However, the expected date should be similar to last year’s. So a Chinese launch seems likely by the end of the year, a December 2021. The global launch is expected to arrive between March and April.

The lineup of devices should see a release Standard, a Pro, Ultra, Lite, SE and T. But unlike other manufacturers, Xiaomi will launch the different versions over the next year. The first should be Xiaomi 12 base, which launches the new brand. The version Ultra could arrive in June 2022. For the others, the calendar becomes more nebulous: we will keep you updated.

Finally, as regards the price it seems that Xiaomi wants to stay in line with those of the past year. So Xiaomi 12 should be priced around 749 euros at launch, while the model Ultra should be around € 1,199. However, these are not confirmed figures. We will keep you posted.

This is all that is known so far about the new Xiaomi 12. But with the Chinese launch expected in about three months, confirmations or denials should arrive soon. We will continue to monitor the situation: also this year the top of the Xiaomi range promises to be very interesting.