New leaks are circulating on the net for the next Xiaomi smartphone, the Mi 11T and the Mi 11T Pro. Let’s see together what it is

These days they run voices concerning those that they might be i upcoming Xiaomi smartphones, two new products for the Mi line 11. According to what is said, the two smartphones will have components as a refresh rate me too 120Hz it’s a photographic sector composed of 3 sensors. Let’s find out together how possible smartphones can be. 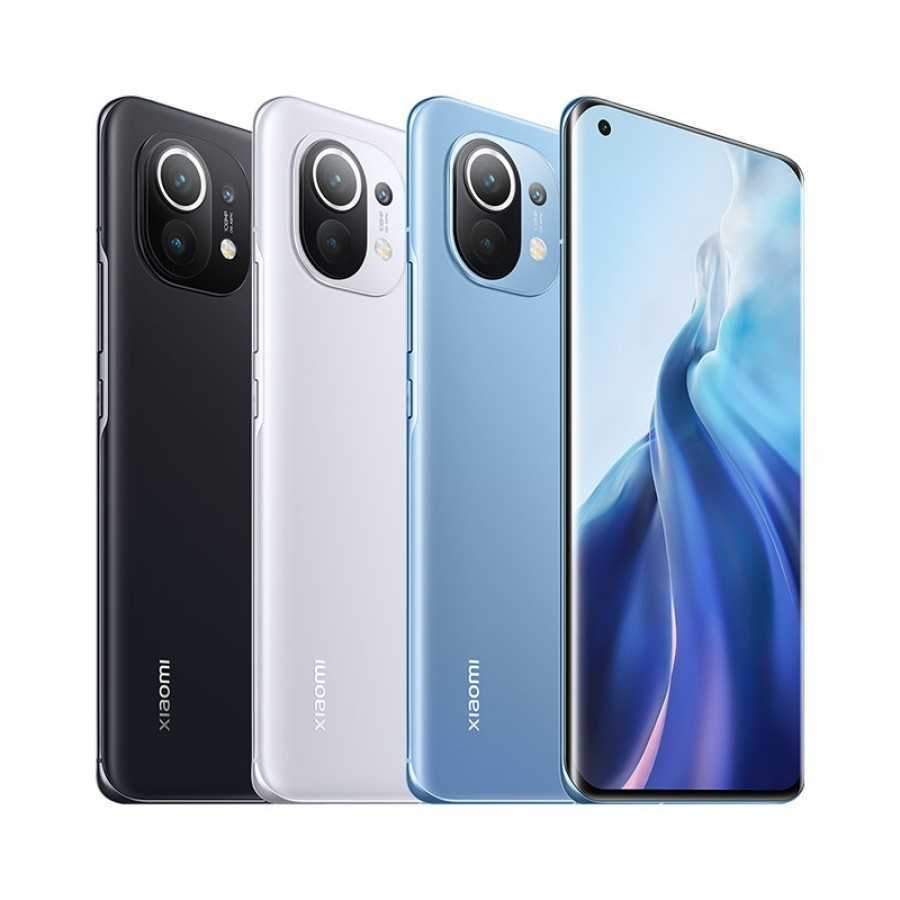 All the rumor that turn are born from profile Twitter Xiaomiui and managed to steal the following information. 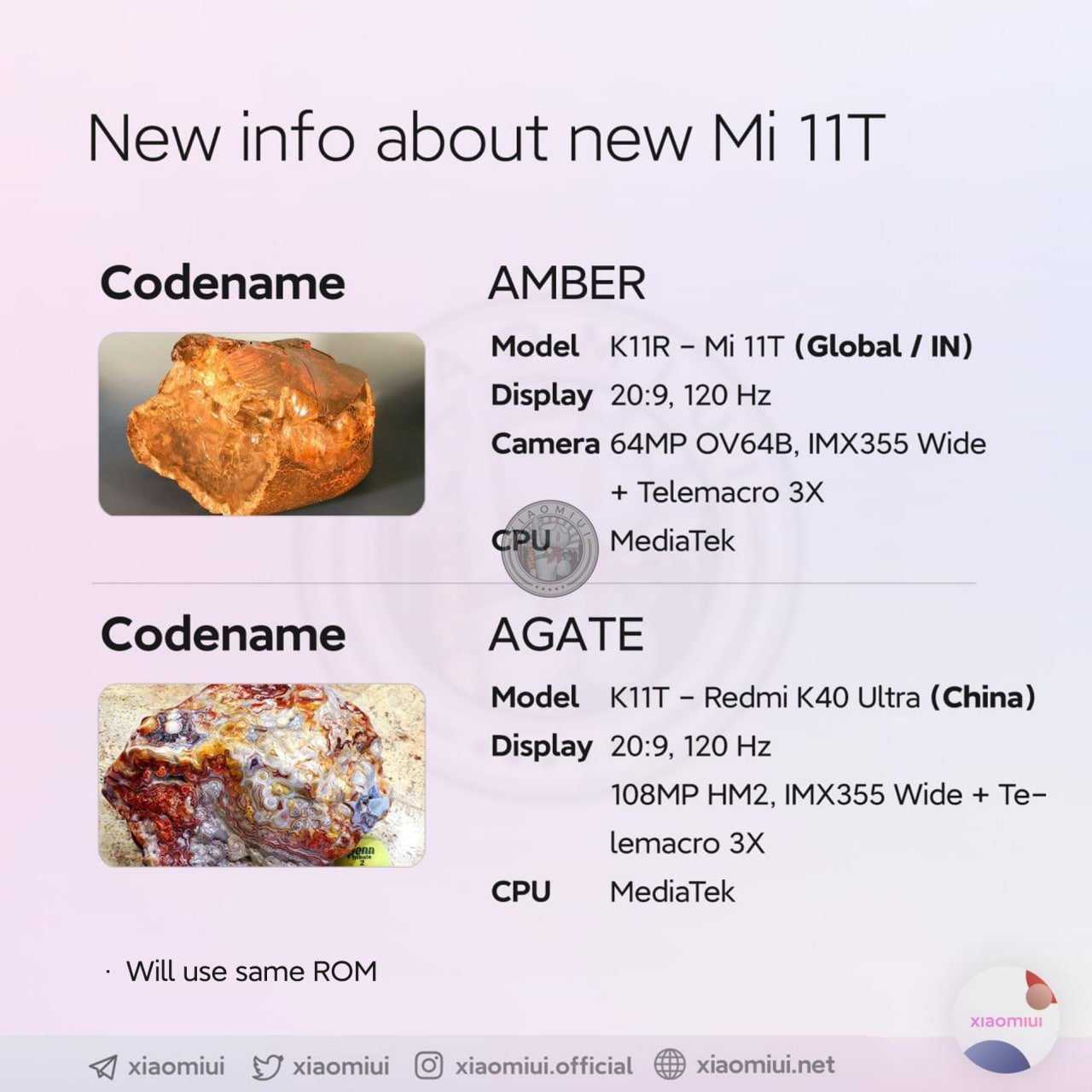 According to the information in the photo, the Xiaomi Mi 11T will go under the codename Amber and will have a display with 20: 9 ratio and an update frequency from 120Hz. The precise model of the SoC but it will be a MediaTek (a Dimensity 1200, to compete with OnePlus Nord 2). As regards the cameras, the main sensor will be a OmniVision OV64B gives 64MP, the sensor wide angle It will be a Sony IMX355 and there will be one telemacro camera con zoom 3x.

In addition, it will be present in China another variant named Redmi K40 Ultra. The only difference, in addition to commercial name, appears to be the main sensor since it will mount a Samsung HM2 gives 108MP instead of the OV64B.

For what concern Mi 11T Pro, the SoC is known precisely: Qualcomm Snapdragon 888. Additionally, the phone will feature a display YOU ARE gives 120Hz, with a 5000mAh and fast charging support a 120W.

Unfortunately, this is the only information available at the moment. Despite the few specifications, what do you think of the rumors regarding the next Xiaomi smartphones? Let us know yours in the comments section, then I invite you to follow our mobile section so as not to miss any news or reviews. 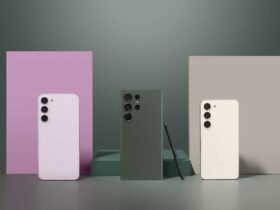 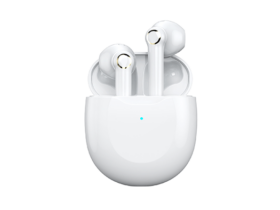 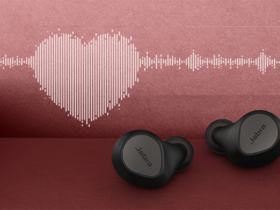