According to some sources, Apple would be ready to reduce the production of iPhone 13 from 10 million units due to cI laughed at the chips. The shortage of silicon and the great demand for processors has slowed the launch of consoles, PCs, products for the smart home. And now it looks like Apple is ready to too decrease the stocks of your smartphone, although it “stocked up” before its launch to the public.

Apple could cut iPhone 13 production due to chip shortages

To report the news first Bloomberg, which explains how the partners who produce the chips A15 Bionic fail to keep up with the excellent sales rhythms of the new Apple smartphones. Broadcom e Texas Instruments in fact, they supply the components for the chips of the iPhone 13, of which Apple thought it could see 90 million units by the end of the year. A truly exceptional undertaking. But not for the Cupertino company, which is recording sales in line with those forecasts.

But even Apple can’t sell devices it doesn’t own. So it would be found forced to decrease production by 10 million units, once again recording a success. Although less extensive than expected, according to the internal source of the company cited by Bloomberg.

Apple is among the companies that buy the largest volume of chips worldwide, often dictating the pace of the supply chain. Again it is likely that the two partner companies have built the production calendar around when the iPhone comes out and it appears that Apple has ordered a ton of units in advance to have stock ahead of the launch. But it seems not to have been enough.

Apple is receiving display components from Texas Instruments and wireless connection components from Broadcom at a slower rate than usual. But according to the internal source other suppliers are also late. The shortage of chips is slowing the entire supply chain.

A boom in sales

Deliveries of the iPhone 13, especially in the Pro and Pro Max variants, may proceed slowly due to the lack of chips. Apple is working hard to be able to deliver the devices by mid-November, in order to bring the new Apple smartphones into the hands of buyers for the start of the holiday season. This should lead revenue of $ 120 billion, with a increase of 7% compared to last year (where Apple announced iPhone later though). And just to put things in perspective: in three months he earns what he made in a whole year ten years ago. 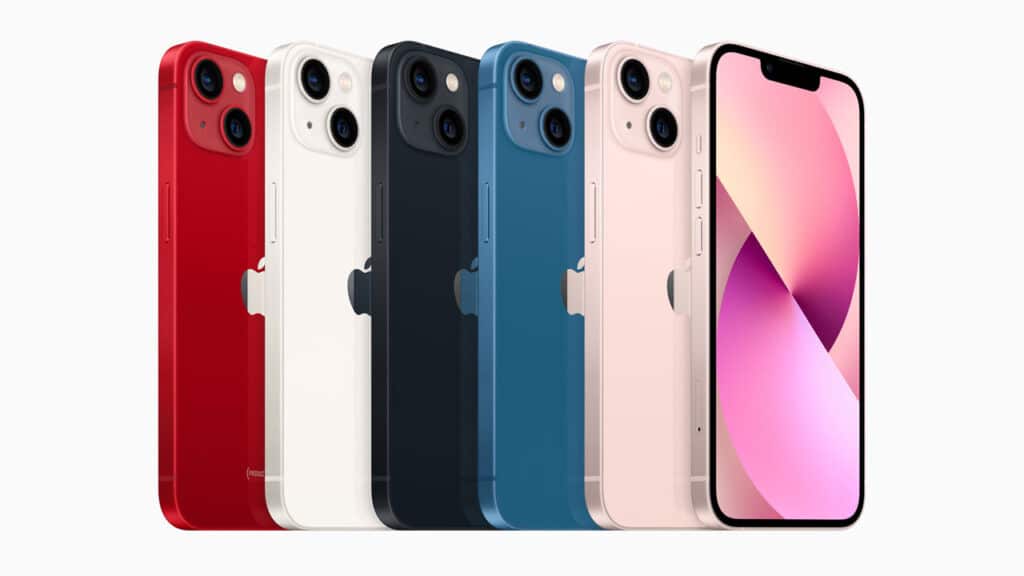 As the director of research for Counterpoint Research explains to Gadgets.NDTV Jeff Fieldhack, this decrease in supply may not be a problem for Apple at all. Indeed, according to the expert it could be part of the commercial strategy of the Apple, which after accumulating devices for the first wave of requests wants to decrease the number of iPhones in warehouses. So much so that Counterpoint hasn’t changed its forecast of 85-90 million iPhone 13s sold by the end of the year.

Those who want to buy an iPhone by 2021 can expect longer delivery times but at the moment it does not seem necessary to be alarmed: for Christmas (almost) everyone who wants an iPhone under the tree should have it. And if this is not the case, the situation should improve in 2022, thanks to the physiological decline in requests.