Just three days ago, the MISE made available on its websites the incentives related to the 2021 Ecobonus for the purchase of low-carbon cars, and these they finished within 24 hoursAnd. And if you think that the largest slice, exactly 65 million euros were for electric and plug-in cars, that is, those included in the range of emissions from 0 to 60 g / km of CO2 one would think that Italians are seriously thinking about buying this type of car.

And it went worse than what the experts had predicted who, from the experience of what happened in the first tranche of Ecobonus where the incentives ended more than a month ago due to the exhaustion of funds, had specified that the 65 million euros allocated for electric and plug-ins were few, and they would be finished in a week or so.

It therefore seems that since the incentives were made available, that is from 10 am on October 27, the Italians have flocked to the dealerships to change their old car to switch to an EV or PHEV model.

According to what we read on the dedicated MISE website, at the time of writing, still remain fwaves only for the 61-135 range g/km of CO2, amounting to over 11 million euros. It must be remembered that the payment of the Ecobonus equal to 1,500 euros takes place only when the old car is scrapped, which is also combined with a contribution from the concessionaire of 2,000 euros (+ VAT).

Many funds available if you choose a used car, since at the moment the amount of incentives that can be accessed is almost 39 million euros. In this case, the incentive is paid with the purchase of Euro 6 cars following the scrapping of a car up to Euro 5, but which must have been registered for at least ten years.

Now many are wondering if there will be an “extra bonus”, but it is unlikely, at least until the new Budget Law, that the government will allocate more money for the purchase of electric cars. 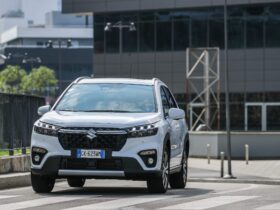 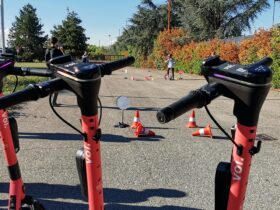 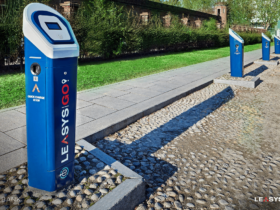