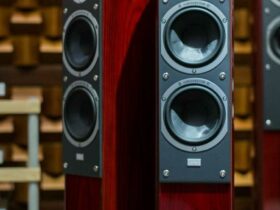 What is the difference between Hi Fi and home theater?

How much do you have to spend to get a PC? Less than 100 euros! Nowadays it is possible and also with satisfactory performance thanks to the optimized Linux distros. Of course there won’t be Word, but why can’t Libre Office be enough?

Many families in these times have certainly suffered from hunger for PCs and mobile devices: brothers who have to compete for a device to follow the lessons and parents who have to work in smart working. A decent laptop with Windows starts at at least 500 euros and even assembling a stationary it is not easy to spend much less, despite the fact that there are quite cheap components. And then there is the case, the motherboard, the network card, etc … well, how can we save? Simple! We put everything on a small PCB the size of a smartphone. The PCs for less than 100 euros that you will find in this guide are all single board computers. Instead of spending two hours assembling the pieces, you will have to spend two hours configuring the system, but what difference does it make? 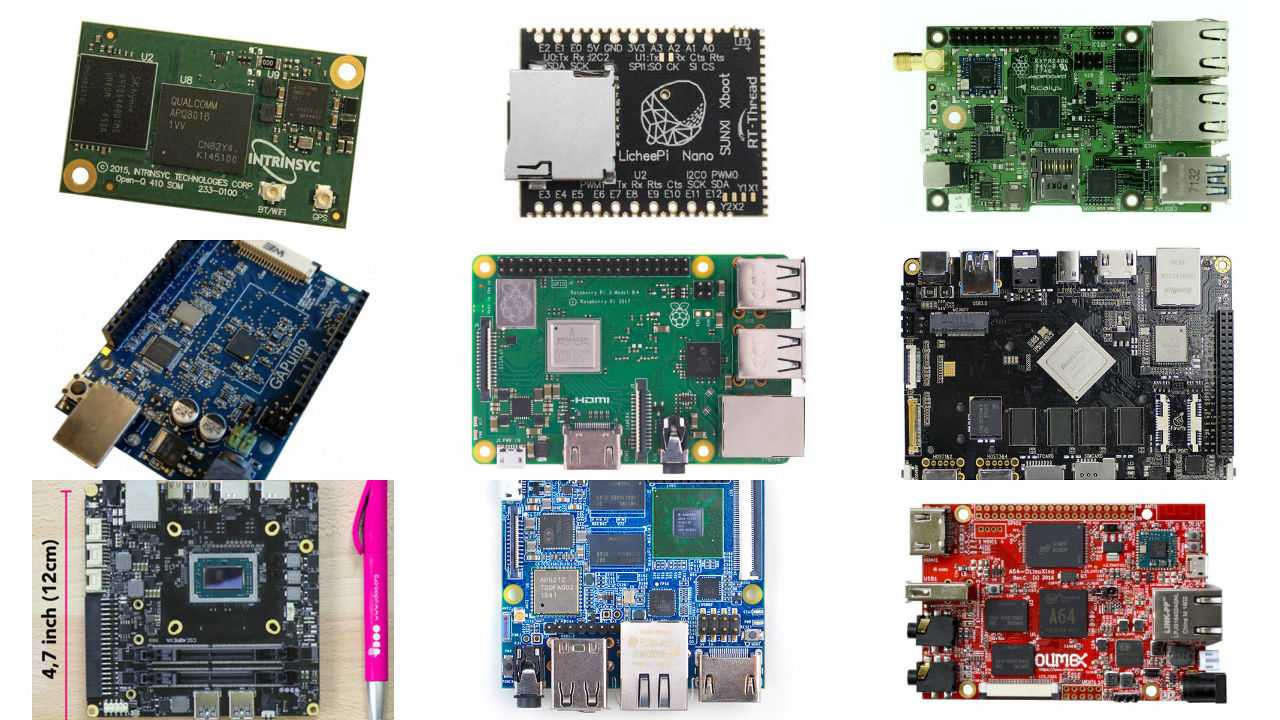 How should they be used?

Clearly, with a PC for less than 100 euros, you cannot expect to design a Space Shuttle. How and why should these very low cost computers be used? First of all it should be noted that in addition to the purchase of the board – the actual PC – you will need to purchase at least mouse or keyboard (maybe bluetooth to avoid problems with the wire). The cost for an inexpensive bundle is around 25 euros. Furthermore you will need a monitor. You can safely use a TV equipped with HDMI if you want, even it may not be very comfortable to work sitting on the sofa (or not?). The purchase of an inexpensive monitor requires about 100 euros, however there are small monitors (also touch) costing about 50 euros designed to be used with these devices. Below you will find some suggestions, pay attention to compatibility.

As already mentioned, this is not a ready-to-use PC, you have to install an operating system. But don’t worry: most manufacturers provide all the ready-made material and in many cases there is also a community ready to help you. The only requirement is knowledge of the English language – or Google translator. So let’s move on to performance. From the point of view of the CPU we can think of having a smartphone from 5 years ago more or less in our hands, therefore powerful enough to run basic applications. The real limit is probably the small and slow memories. For RAM we advise you not to go below 4 GB. This is not so much for the operating system – some versions of Linux can run well even with a 1 GB -, but for applications that need space for in a fluid and satisfactory way because the swap on a mass memory eMMC or worse SD is a suicide.

Having said that what can we do with one of these PCs under 100 euros? You certainly can accomplish a small multimedia station to watch movies and TV series. Most of the cards we will see in this guide integrate a decent hardware-accelerated GPU for decoding video streams. L’uso office it is definitely possible with the Libre Office suite and also web browsing it won’t be a problem, certainly don’t expect to open 20 applications at once. Furthermore, you can also count on online services such as Google apps to manage everything remotely, without weighing on the local CPU which basically acts as a client. Many gamers will appreciate these small PCs because of the vocation to retrogaming. In fact, there are numerous projects well underway to transform one of these boards into a real old-style console. Finally, for the more geeks it will also be fun to dedicate themselves to development of IoT and home automation applications, birthplace of these devices and still home to a thriving community of enthusiasts. And now let’s finally get started! 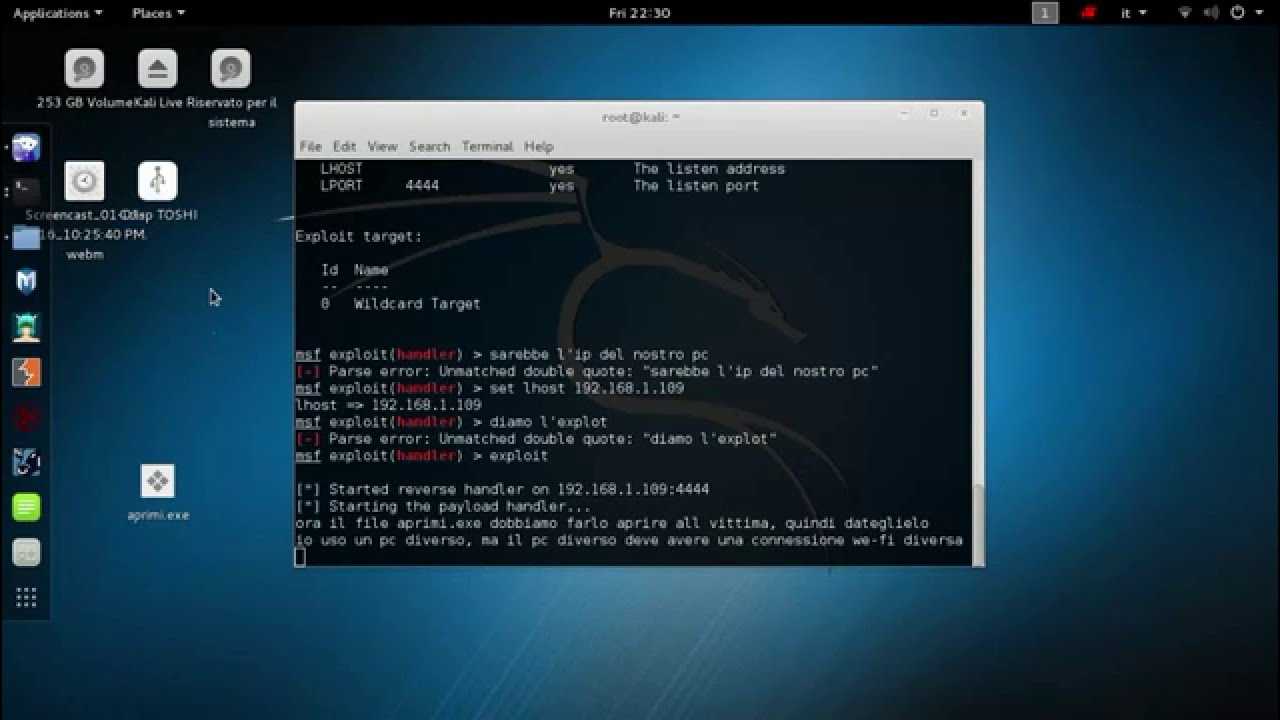 Of course the first on the list is the king of this world, the most famous computing board in the world now in its fourth edition. Raspeberry Pi 4 offers a processor ARM Cortex-A72 based 64-bit quad-core which reaches up to 1.5 GHz, while the integrated graphics is a VideoCore VI Graphics that supports OpenGL ES 3.x and hardware decoding of HEVC 4Kp60 video. Can fit up to 8 GB of LPDDR4 RAM, while the mass memory is given by an external microSD. Connectivity present Gigabit Ethernet, 802.11ac Dual-band Wi-Fi, Bluetooth 5.0 and also 2 USB 3.0 ports and 2 USB 2.0 ports, an audio jack and 2 microHDMI outputs with dual monitor support, with resolution up to 4K.

The real potential of Raspberry is however the community of developers and enthusiasts which is the most important in the world and will be ready to give you advice, suggestions and ideas with hundreds of ready-made guides, forums and active social groups. If you are considering use as a PC, take a look at the Raspberry Pi 400, a ready-made keyboard that already integrates the PC and pre-installed OS for less than 100 euros!

ROCKPro64 is the most powerful single board computer released by Pine64. It is powered by a processor Rockchip RK3399 Hexa-Core (doppio ARM Cortex A72 e quad ARM Cortex A53) a 64 bit con GPU MALI T-860 Quad-Core. The ROCKPro64 is equipped with 4 GB of LPDDR4 system memory and 128 MB SPI boot flash. There is also an optional eMMC module (up to 128GB) and a microSD slot for booting. The board comes with one PCIe x4 slot, 1x USB 3.0 Type C host with DP 1.2, 1x USB 3.0 Type A host, 2x USB 2.0 host, Gigabit Ethernet, PI-2 GPIO Bus, MiPi DSI interface, eDP interface, touch panel interface, MiPi CSI stereo interface, as well as many other peripheral device interfaces such as UART, SPI, I2C, for integration with sensors and other peripherals. In short, everything you could want in a small PC for less than 100 euros. In addition, Pine64 also offers pre-assembled PCs and tablets based on this platform in its store.

ODROID-C4 is an SBC based on a Quad-core cortex-A55 CPU with a new generation Mali-G31 GPU. The A55 cores operate at 2.0 GHz without thermal limitation using the stock heatsink, allowing for great performance without noise. Multi-core CPU performance is about 40% faster and DRAM performance, 4 GB DDR4, they are 50% faster than their predecessors. We also have 4 USB ports, a micro USB, an HDMI 2.0 port and the possibility of using an eMMC or microSD module.

The VIM2 SBC is a powerful SBC with very small dimensions. It comes with an Android 7.1 OS pre-installed and USB-C to USB-2.0 cable included. However it is compatible with many open source OSes such as Armbian, Arch Linux o Ubuntu 18.04. The heart is a powerful one SoC Amlogic A53 a 8 core fino a 1,5 GHz which offers above average performance. Too bad they are available only 3 GB of RAM. VIM2 is particularly suitable as Home Media Center, by installing a multimedia operating system such as LibreELEC, CoreELEC or Android TV. There powerful Mali T820 GPU provides UHD H.265 / VP9 hardware decoding at 60 frames per second and HDR10 and HLG HDR video processing, for smooth 4K video playback. Audiophiles and Hi-Fi developers will be pleased to know that the VIM2 can be extended with the Khadas Tone Board for high fidelity RCA audio output.

But is Crysis running on it?

You have surely understood that this PC for less than 100 euros are interesting tools that with a little patience can be transformed into real PCs and much more! Of course, you can’t expect to run heavy games or applications. But what good is it? The world is moving more and more towards the cloud. There are certainly office suites in the cloud, but also development environments in the cloud, CAD in the cloud, games in the cloud. In practice, the only limit of your PC will become the internet connection. We are still a bit far from a scenario where a good laptop or desktop PC will be useless, but certainly for a second auxiliary PC there is no sense in spending a lot and these PCs for less than 100 are excellent solutions.

However, it is important to specify that, despite the support of the community and producers, it is not always easy to obtain satisfactory performance. Then you will have to arm yourself with patience to optimize your miniPC and make it work correctly, but recent Ubuntu distributions for example have shown that they can run on Raspberry in an excellent way and even browsers with Chrome or Firefox work satisfactorily. That’s all from the hardware section, keep following us!