L’2022 edition of Gamescom sees among the main protagonists 505 Games which unveiled all the news coming in the near future for its catalog. For gamers there will be many opportunities to try the productions of the software house. Here are the details:

Among the news coming for the 505 Games catalog unveiled at Gamescom 2022 we find Eiyuden Chronicle: Hundred Heroes. The game, made by the creator of the JRPG series Suikoden, has been named Game of Gamescom 2022 by JPGames.de and is preparing to hit the market in the course of 2023. 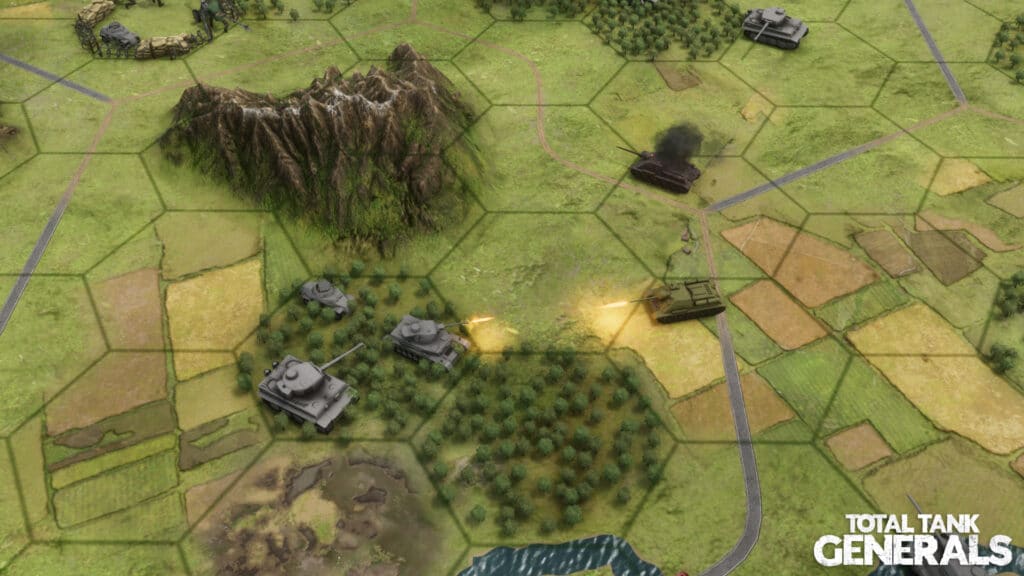 Also note the arrival of Gunfire: Reborn, out on Xbox and PC via Gamepass on October 27th. The title was among the absolute protagonists of the Xbox FanFest. 505 Games confirms that it can count on a large number of news for the near future with its titles that have stolen the show at Gamescom.