Cate Blanchett in the cast of A Manual for Cleaning Women, Pedro Almodóvar’s first English-language film

Cate Blanchett will star in the Spanish director’s next film Pedro Almodovar, making his debut in an English-language feature film. The film, still in its infancy, will be titled A Manual for Cleaning Women, an adaptation of a collection of short stories from 2015 by Lucia Berlin. The book contains 43 stories of women who perform various jobs in laundromats, nursing homes and switchboards. Blanchett will be involved as executive producer.

The last two feature films by the Spanish director, Pain and Glory and Parallel Mothers, have also met with great critical acclaim at the festivals in which they have participated. After these two films, the necessary switch to the English language was inevitable. Accompanying him in this adventure will be the amazing Cate Blanchett who is experiencing a particularly fortunate period. In fact, in the last few weeks it has made its debut at the cinema both Don’t Look Up, of which you can find our review here, and in two new films by Guillermo del Toro: Nightmare Alley, arriving in Italy on January 27, and Pinocchio, an animated musical that will arrive on Netflix at the end of 2022. We will see her shortly in the new film by Todd Field, TAR, and in the adaptation of the video game Borderlands. 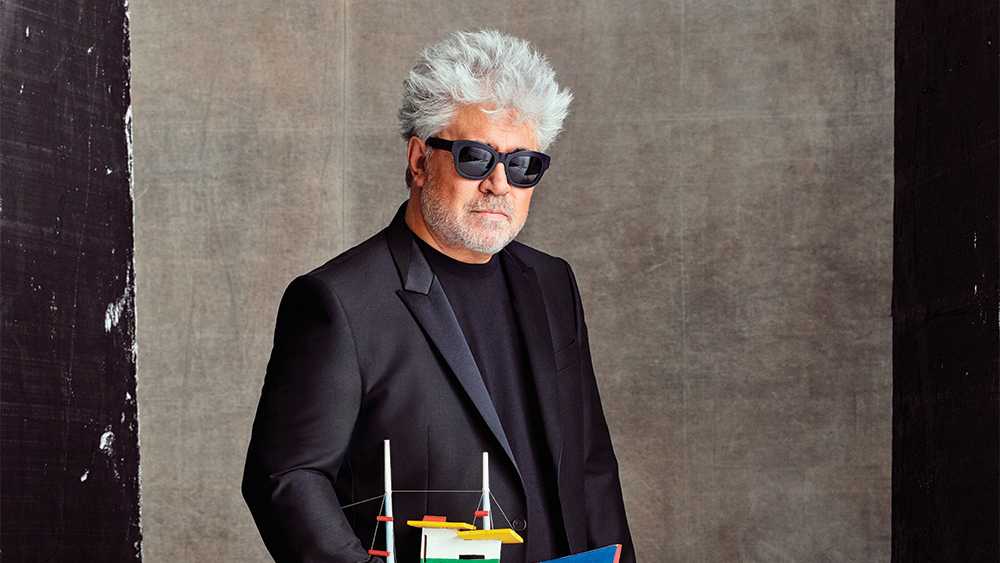 The quality of the Spanish director’s films are beyond question. Almodóvar has in fact won an Oscar, two Golden Globes, 5 Bafta and countless other awards over the years. Cate Blanchett, for her part, boasts a legendary career ahead of taking, from the Lord of the Rings trilogy to Elizabeth: The Golden Age, from Thor: Ragnarok to Ocean’s 8, as well as an incredible career in theater. For her, two Oscars, for Blue Jasmine and The Aviator, 3 Golden Globes and 3 Bafta.

What do you think of this new director-actress collaboration? Are you anxious about this new movie? Let us know in the comments!

Rust Console Edition review: what if the expectation of pleasure …

Hearthstone: all the details on the new Mercenaries mode 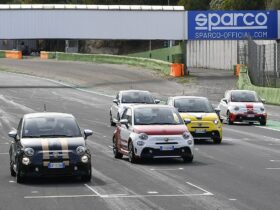