Outright Games e Hasbro have released a new gameplay trailer for their next title My friend Peppa Pig. The new trailer takes players on an adventure in the fantastic world of Peppa Pig and shows them the famous locations seen in the TV series. Below we present the trailer and further details of the title.

The new trailer for My Friend Peppa Pig

Inspired by the animated series for preschool children Most viewed globally and broadcast by eOne, Outright Games has announced that the new Peppa Pig game will be available starting from this Autumn on Nintendo Switch, PlayStation, Xbox (digital version only in Italy) and PC.

The new trailer shows players the incredibles location of the TV series. Among them we also find Peppa’s house, Peppa’s grandparents’ house, the forest, the snow-capped mountains, the museum, the beach and Patata City. In this single player title, players can take on the role of a customizable character and embark on an adventure with Peppa Pig.

They will also be able to enjoy many activities, creating a unique story and exploring the world of Peppa.

Thanks to the new trailer, players can also take a look at the characters they will meet during their adventure, starting from Peppa’s grandparents, to her classmates, from Signor and Signora Coniglio to Signor Toro, Madame Gazzella and Mr Potato.

Peppa Pig is very popular around the world and Outright Games is pleased to announce that its new game will include a full dubbing in English, Spanish, French, German, Italian, Brazilian Portuguese, Dutch, Russian, Polish, Swedish, Norwegian, Danish and Finnish.

My friend Peppa Pig will be available from October 22, 2021 for Nintendo Switch, PlayStation, Xbox, PC Digital and Goole Stadia. For more information you can consult the official website. 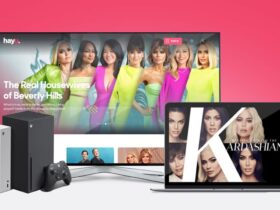 Xbox goes all reality thanks to a new collaboration with hayu 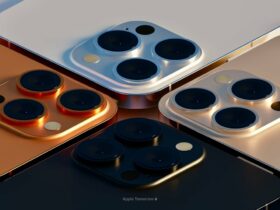 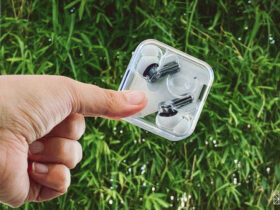 Where to buy Nothing Ear (1) before the official launch 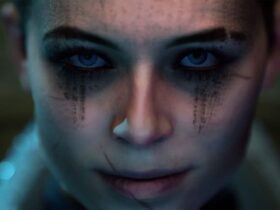 Chorus: here is the new gameplay trailer with lots of news