EA SPORTS has announced a multi-year partnership with Wrexham AFC ahead of the launch of FIFA 22. The deal will make the club available in FIFA’s Kick Off mode and the team will be placed in the “Rest of the World” category, as noted by club co-presidents Ryan Reynolds and Rob McElhenney. In short, the number of players of the title is getting richer and richer.

EA SPORTS: Wrexham AFC will be in FIFA 22

The partnership will also see EA SPORTS support Wrexham AFC’s work off the pitch, in the local community, through an initiative with theUniversità Wrexham Glyndwr and the future provision of a community lounge at Racecourse Ground.

“It is fantastic to partner with Wrexham AFC and support its commitment to the local community and its fans,” he said. David jackson, VP of brand for EA SPORTS – We are thrilled to launch innovative community projects in partnership with the Club, and to give Wrexham fans the chance to play with their team in EA SPORTS FIFA 22 when the game releases at the end of the month”.

“There are only a few brands in the world of football that can be classified as iconic and that every club wants to be associated with,” he explained instead. Humphrey Ker, Executive Director – Everyone is really excited about Wrexham’s entry into FIFA 22. The co-presidents had already talked about wanting to make Wrexham a global force when they became their guardians and now, together with the fans, they can experience this experience facing the Rest of the World category “.

Together with the announcement of this new partnership, EA SPORTS has also published the player ratings decided by the Rating Collectives. Among the athletes who stand out the most on the list are Messi, Lewandowski, Ronaldo, Donnarumma and Mbappé, all of whom entered the top 22. 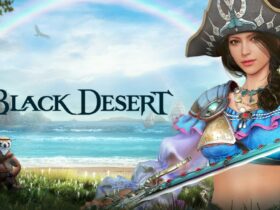 Black Desert Online: here are the new skills of the Corsair 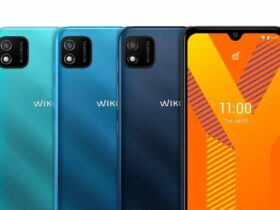 Wiko presents the new Y62 Plus 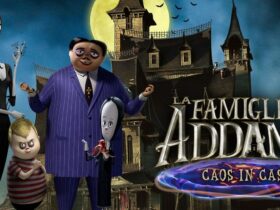 The Addams Family: Chaos in the House is available today 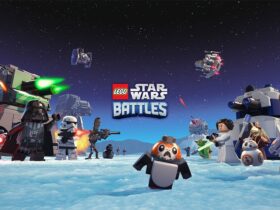 LEGO Star Wars Battles arrives on Apple Arcade but what is it?