Last year Abandoned was overwhelmed by controversy after the videogame project did not fulfill several promises made and misleading users with ambiguous statements. Apparently, however, the odyssey of the title is not over yet, as it was apparently discovered that some tweets from the official Abandoned account would have been mysteriously deleted. It was the user who revealed it Lance McDonaldfamous insider who noticed the lack of some old tweets concerning some aspects related to the Blue Box game.

Abandoned and the case of deleted tweets

According to what was discovered by Lance McDonald, the deleted tweets would concern some statements about the future plans of the game. Eg some messages have disappeared regarding a patch that was supposed to solve some technical problems of the app released on PS5. The app has currently not been patched after months of its release and all comments regarding any fixes have been deleted. Furthermore, there should have been important updates during the first months of 2022 but at the dawn of April there was no news regarding the project. 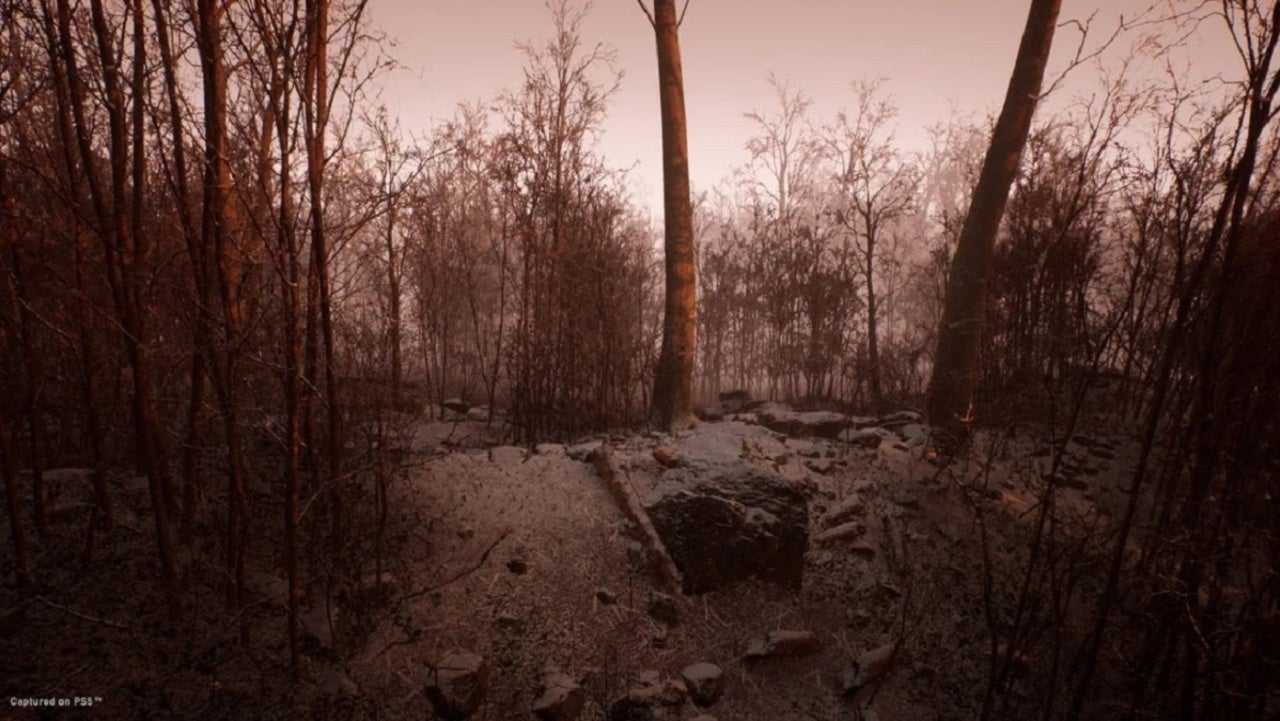 After this revelation many users began to think that Abandoned was really abandoned by its developers or even that the game never really existed in the first place. The director of the project Hasan Kahraman replied to a user who asked about the release of the playable prologue saying that he is still at work so that it is as stable as possible, moreover apologized for the delay. There remains therefore the doubt about a project that has been talked about since the announcement of him.