Investigations continue on Activision Blizzard and on the harassment at work that emerged last month in the face of a complaint from the state of California: taking a look at the latest developments we discover that the SEC, the US Securities and Exchange Commission, has indicted Bobby Kotick, as director and manager of the company.

Activision and harassment: Bobby Kotick accused of the SEC

For all those who don’t know, the SEC is a US federal agency, which works to protect the interests of companies’ investors, ensuring that the latter always moves correctly on the market. In the case of Activision Blizzard, the SEC has taken steps to verify the internal conduct of the company, the same ones that had recently emerged and included a wide range of workplace harassment.

For this reason, the SEC will take an in-depth look at much of the company’s documents from 2019 until today, to understand what actually happened between the offices of Actvision in this time frame. Until then be it Bobby Kotick that other board members will be sued as part of this maneuver.

According to the company itself, the executives are collaborating with the SEC, in order to speed up the control values. In fact, the government agency has also asked for files and documents concerning both current employees and those who are no longer part of the company and which must be tracked to carry out a complete check.

In short, it seems that the process started with the intervention of the California Department for the safety and fairness of employment does not show signs of diminishing in intensity, fortunately. This latest turn is probably due to the lawsuit filed by the shareholders for hiding incidents of harassment for entire years. 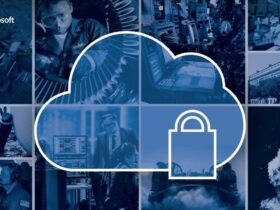 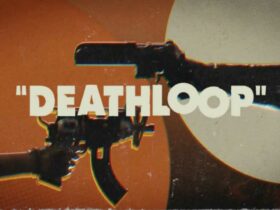 Deathloop: the story will be self-contained, here are the details