Splitgate it is the classic example of a small independent production that, despite having been on the market for some time, it took a while to reach popularity. The shooter that is configured as the ideal meeting point between Halo and Portal, developed by 1047 Games, it suddenly became a big hit at the beginning of the year, and although it is still in beta state, it has already accumulated beyond that 10 million players.

Precisely for this reason, the work around the game is continuing, thanks also to 100 million dollars that have entered the studio’s coffers. Money which, as indicated in an update appeared on the official website of the game, will result in future updates, among which the developers plan to include a map editor and single player campaign.

Splitgate will expand with a mapper editor and single player campaign

Among the possibilities feared by 1047 Games, as mentioned, we find the editor able to allow players to create their own game arenas:

“A map editor would undoubtedly be an incredible addition to Splitgate. As a player, I would love the ability to disable certain portals, as well as being able to introduce new ones that can radically change the map I would be playing on. Of course, it’s not just about adding portals, it’s also about adding walls, bridges, objects, weapons and new spawn points! I bet Contamination mode would be a lot more fun with custom maps! The possibilities that such an introduction can offer are endless. “ 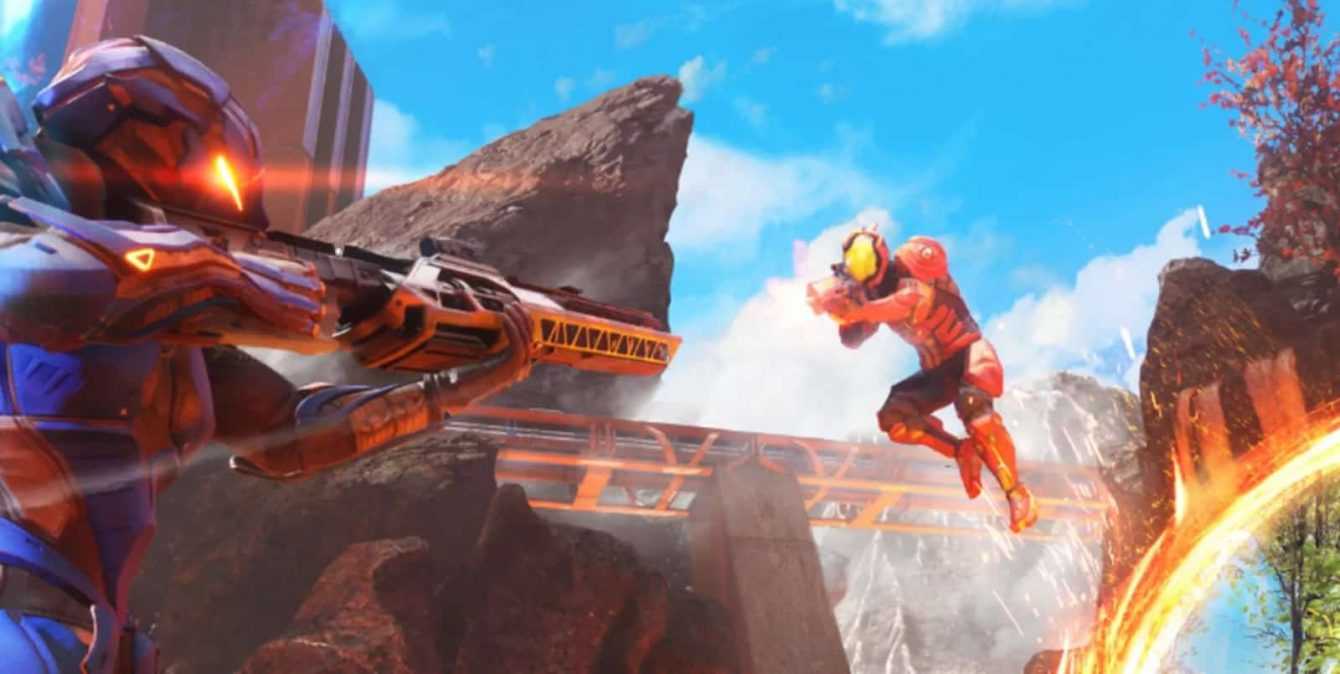 Although the game is currently a multiplayer experience, 1047 Games she also commented on a single-player campaign which, if really introduced, would involve a unique development of the mechanics behind the title.

“A single player campaign is also among the options currently under discussion. Sure, we would be talking about a mode very close to Halo, but what else could we introduce? It is certainly no mystery that the combat arena known as “Splitgate” is considered a sport in the gaming universe. With an AI overhaul of our bots, we would be able to add new players, who could be recruited to play as a team with us.

Each AI-controlled character has their own set of stats, and both they and the player themselves could progress and improve through the various seasons, challenging other AI-controlled formations, as well as fighting for the title. The whole thing would not stop, however, only at the single player mode, since an additional option could be to have hired players clash against another real player’s team. This idea also offers endless possibilities. ”

Obviously the team was keen to clarify how these are, at the moment, only options being evaluated, and that none of this is already in the works. At the moment, in fact, the main focus of 1047 Games is to expand the studio’s workforce, add new multiplayer content and adopt a model that can bring the release of the various updates closer.

Before saying goodbye, and renewing the invitation to stay in the company of TechGameWorld.com, we remind you that Splitgate is currently available for PC, PS4, PS5, Xbox One, Xbox Series X / S, with a Nintendo Switch version in the pipeline. We also remind you that, if you are looking for games at a discounted price, on Instant Gaming you will find many dedicated offers.