An insider reports that the Relic Entertainment team is working on an Xbox version of Age of Empires 4. Here’s everything you need to know.

In arrivo Age of Empires 4 per Xbox?

Apparently the dream of the Xboxians who love strategic games is about to come true: a version of Age Of Empires 4 for the Microsoft console it seems to be under development. The rumor comes from the Twitter user Alumia_Italia, who posted a post loaded with hidden information.

In tweet, Alumia_Italia, explains that XIP_CAR_JANUARY_2022 is now available for Xbox Insider Hub internal testing. But what does it mean? CAR is short for CARDINAL, which is the code name used by Microsoft for Age Of Empires 4. XIP is short for Xbox Insider Preview. In short, deciphered, the tweet seems to suggest – indeed scream – that the game is coming to the Microsoft console. It must be said that a possible landing of the game on Xbox has never been confirmed by the developers. Relic Entertainment has in fact recently published a roadmap of 2022 relating to Age of Empires 4, in which there is no mention of the console from the big X. Is it all a strategy?

You may also be interested in: Halo Infinite: The team seeks a microtransaction expert for multiplayer 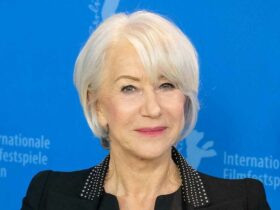 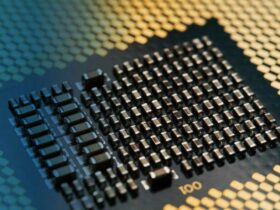 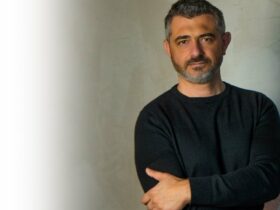 AcademyQue founder reveals the skills to be a successful programmer 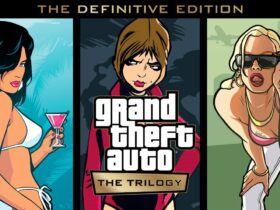