On October 28, we will see the return of Age of Empires 4 on PC, just entering the gold phase, with immediate availability for the Xbox Game Pass, along with four campaigns, eight civilizations and more.

Within days of its release, the most recent title developed by Relic Entertainment and World’s Edge, and published by Xbox Game Studios, Age of Empires 4 has officially entered the gold phase! Once it has entered the gold phase, the title can be considered practically ready for market launch.

After more than 15 years from its predecessor, Age of Empires 4 will aim to reinvigorate the popularized franchise by the excellent execution of its real-time strategy mechanics, with a planned launch for the October 28 on PC via Steam and on the Microsoft Store, included here in the catalog of games available via Game Pass starting from day one. A few hours ago it was announced the entry into the gold phase of Age of Empires 4. 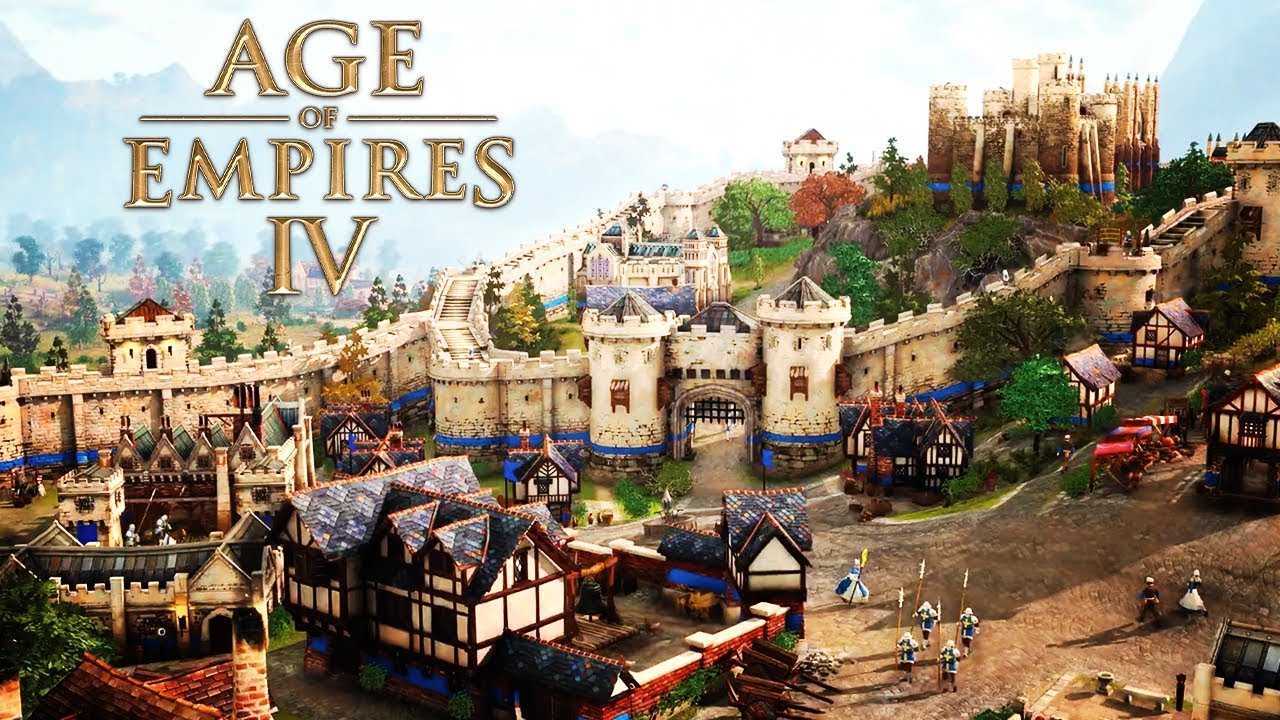 The title will feature four playable campaigns that will include eight civilizations including the Holy Roman Empire, i Mongolia, the Dynasty of the Abbasids and many others, accompanied by new graphics that will greatly improve the aesthetics of the game. With the additional possibility to set the resolution up to 4K. Finally, aspects of the gameplay such as the addition of naval combat and the inclusion of the mode multiplayer will see a long-awaited return in this latest installment of the saga to give more variety to your battles, allowing you to face and dominate your opponents in style!

Stay tuned to TechGameWorld.com for more updates and news. To buy video games at a discounted price, take a look at the Instant Gaming catalog.